The Dark Souls series has its fair share of threats but these enemies just straight up annoyed us.

The Dark Souls series is famous for its difficulty, with the words “tough but fair” echoing throughout most forums. While the boss battles can be incredibly punishing, there are some enemies in the series who are annoying and will bug you almost non-stop, even if it’s in only one area of the game. Let’s take a look at 15 of these enemies here. 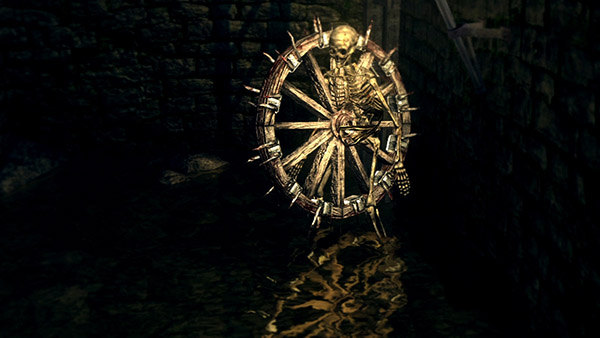 From Software nerfing enemies for being too unfair is nothing new but this was early days yet for the franchise. To be fair though, the Bonewheel Skeleton was just terrifying. Trying to fight one is tough enough since they could effectively one-shot you. But trying to avoid multiple Bonewheels at once? It was probably the quickest route to rage-quitting.