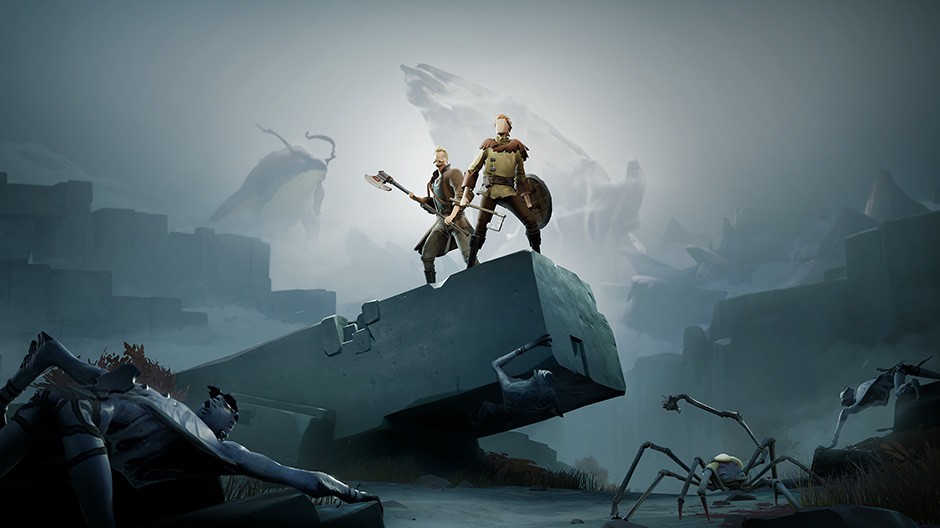 Ashen is a very familiar experience for those who’ve played FromSoftware’s  Soulsborne games over the past decade, and it bears all the hallmarks of difficulty that those games do. Combat is meticulous and deliberate, and even the most seemingly normal encounters can prove to be quite challenging, especially if enemies fall upon you in larger numbers. Boss fights are also thrilling, while in the dungeons, learning to anticipate enemy placements is just as important as learning attacking patterns. Sure, it’s much smaller in scope than Souls in many ways, but for those who’re looking for that kind of an experience, Ashen is a treat.