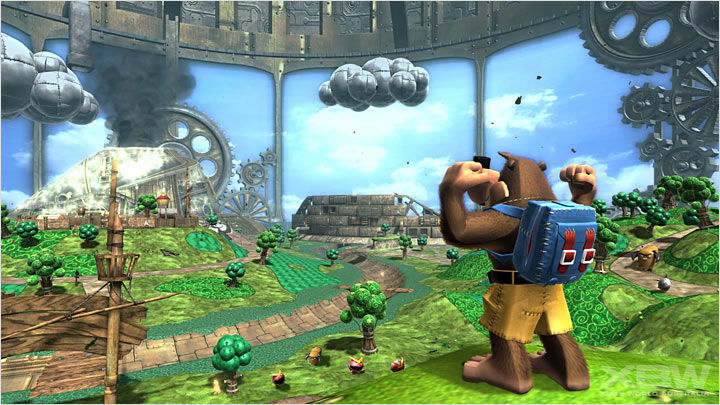 Here’s another Rare franchise that has failed to live up to its potential. Banjo-Kazooie: Nuts and Bolts should have been an excellent 3D platformer in vein of its predecessors, but in its attempt to innovate and reinvent the series, it ended up losing its identity. Viewed in isolation, the vehicle-oriented gameplay here can be enjoyable at times, but on the whole, this was far from the revival that series fans had been hoping for. The fact that there hasn’t been a new Banjo game since makes its transgressions that much worse.