The PlayStation 2 is one of the most successful consoles of all time, selling over 155 million units in its lifetime. It was home to a number of classic franchises, from Metal Gear Solid and Gran Turismo to God of War and Grand Theft Auto. However, there are a number of titles from the PS2 era that either didn’t perform well commercially or aren’t really appreciated in the present day. Let’s take a look at 15 of them here. 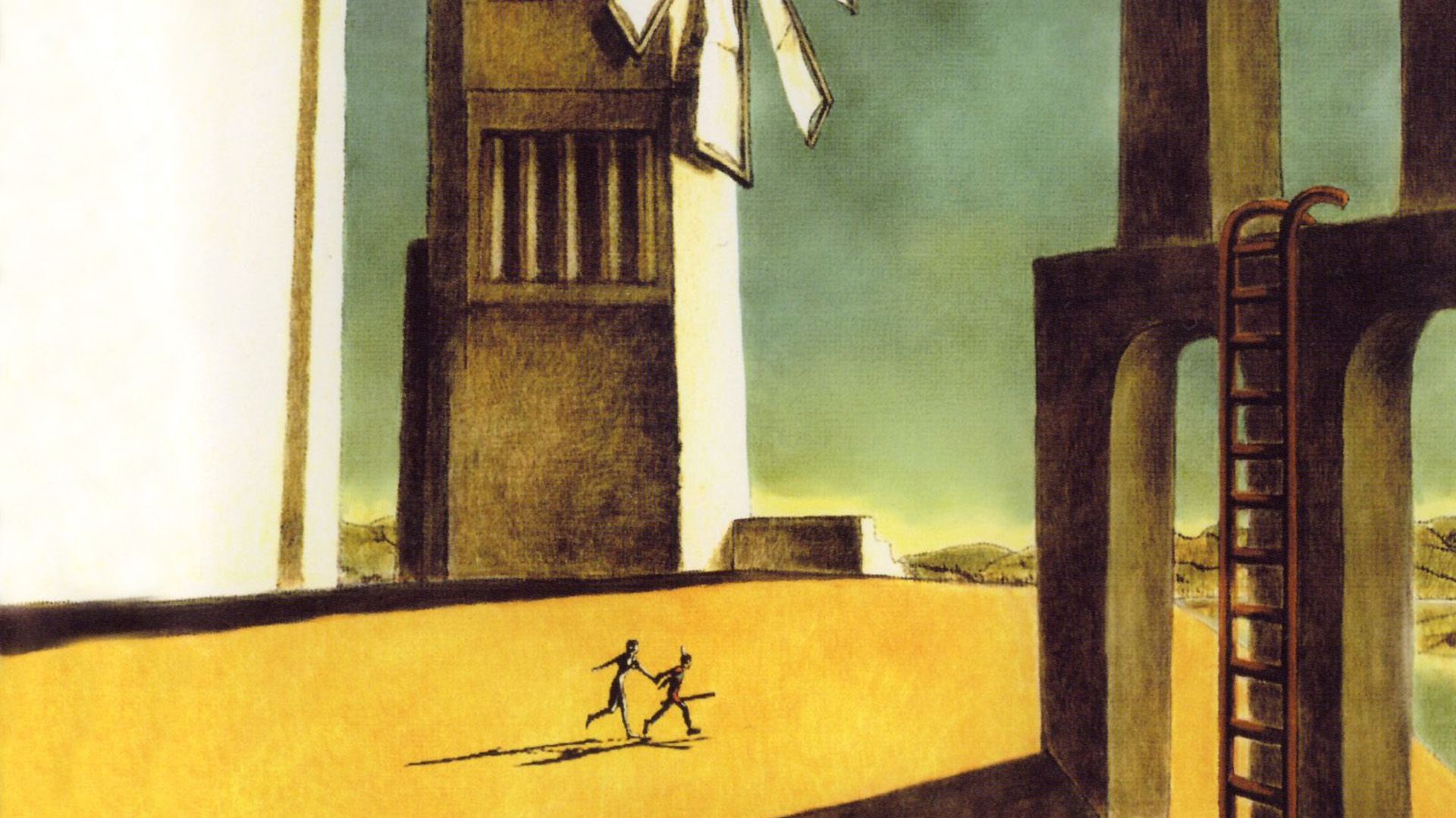 Are you tired about hearing how underrated Ico was (and still is)? Well, we’re not tired of saying it. Developed by Sony Japan Studio and Team Ico, the story of Ico and Yorda – told deftly through minimalist dialogue and incredible aesthetics – is still underappreciated. In terms of animation, presentation and puzzles, Ico was ahead of its time in 2001. It’s still a shame that it only sold 700,000 copies worldwide as of 2009.