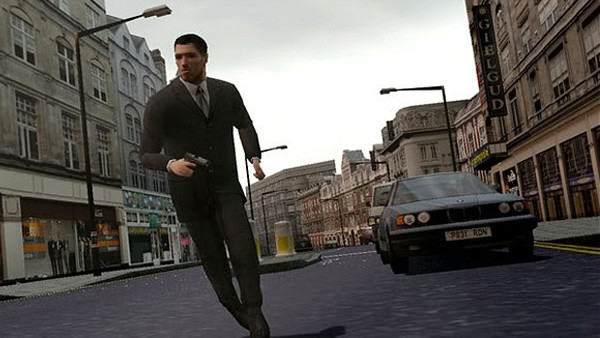 At the time, The Getaway seemed like a dream come true for gangland film junkies, with gang wars, corruption and high speed chases on the streets of London. This is despite various troubles with development, releasing around the same time as Grand Theft Auto: Vice City and the massive budget and scale. It sold 300,000 copies within two weeks of its launch, performing well in Europe and hitting four million copies sold as of 2020. Critical response in the United States was less kind, but it’s worth looking back and appreciating the effort that went into its stylish, film-like vision.

Hangar 13 has been hit with layoffs across its Novato, Brighton, and both Czech studios, with the Novato studi...