Every game has its share of memorable villains, from those with sinister plots to misunderstood villains who are actually working for the greater good. However, it’s not hard to find a few of these best-laid plans a little, shall we see, idiotic in some circumstances. Let’s take a look at the 15 of the dumbest plans that video game villains have ever put together. 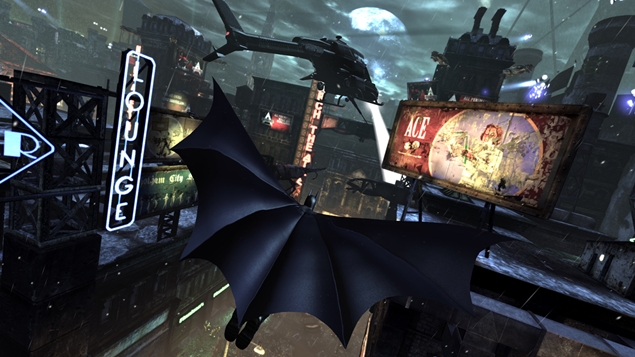 The story for Batman: Arkham City starts simply enough – Bruce Wayne is against the creation of this massive city as an asylum. Hugo Strange captures him and knows about him being Batman. From there, Batman escapes into the city while Strange goes ahead with his plans for Protocol 10. Why doesn’t Strange try killing Batman or Wayne sooner? Granted, he sends an assassin or something but all those military forces and you still don’t make him a priority? Why even kidnap him in the first place then?