15 PS1 Demos We Played A Ton of Times

Some classics just kept us coming back, even in demo form.

Many of us pine for the days of demos but what we really have fond memories of are demo discs. Whether they came bundled free with magazines or offered in giveaways, demo discs were our gateway into new games by the dozen (or less, at times). The PlayStation One stood out among its peers by having some of the best demos out there – let’s take a look at 15 of them here. 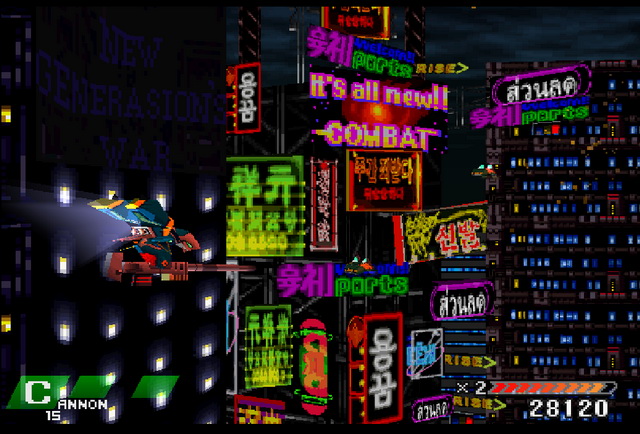 Square Enix, known for its RPGs, tried something new with Einhander, venturing into the shoot ’em up genre. Choose one of three fighters and traverse through a futuristic city-scape, blasting away at enemies. Then, all of sudden, the perspective would slightly change! It wasn’t the biggest deal or the only time this happened but the overall stylishness and action of the demo, coupled with its solid shooting, made Einhander stand out.