Every year, E3 brings hope and prosperity, the promise of something great to look forward to in the future. That means for every confirmed appearance, we speculate about long-awaited titles that will finally be announced. While none of these are outright guaranteed to appear, hope is still a valuable commodity so let’s take a look at 15 rumoured games for E3 2018. 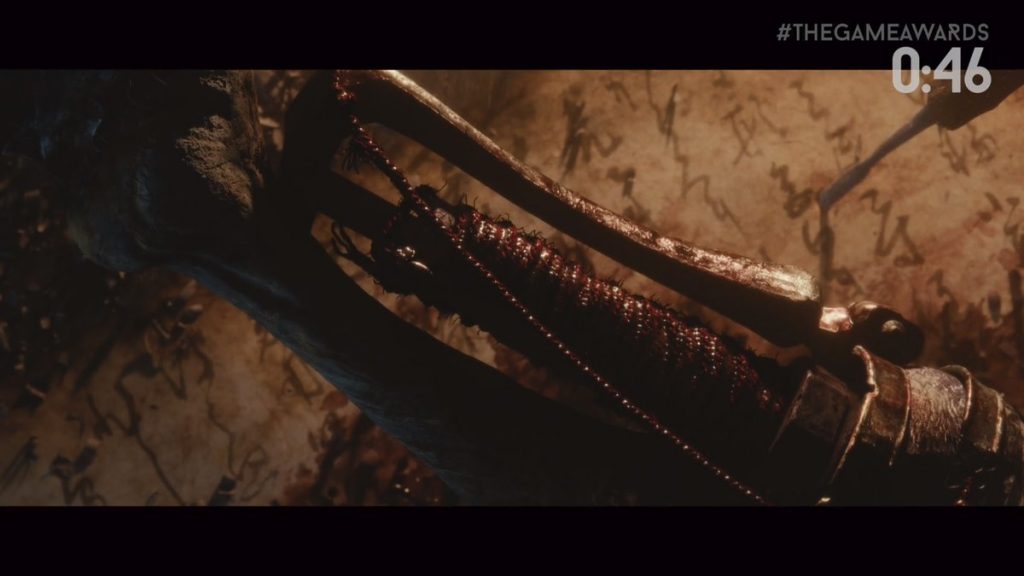 Teased last year during The Game Awards, Shadows Die Twice immediately drew attention for being a From Software game. Given its macabre showing, we all assumed the obvious – Bloodborne 2. And while that’s a rumour that pops up every now and then, including before last year’s E3, one would assume that this is a brand new IP. Either way, rumours indicate that it will have a “big showing” at a presser, though which one is still a mystery.