Modern technology has given us some truly scary moments. Here’s 15 of them.

From being stalked by an invincible, malevolent creature to the sheer terror of isolation, horror games can provide us with some truly scary looks into the human psyche in an interactive way. Now they say everything has been done before, but so many lists choose to celebrate the Resident Evil’s and Silent Hill 2, that we wanted to shine a light on the most terrifying modern moments in horror titles. The only rules here, it has to be playable on modern hardware. Beware ye who continue with us on this journey, spoilers ahead. 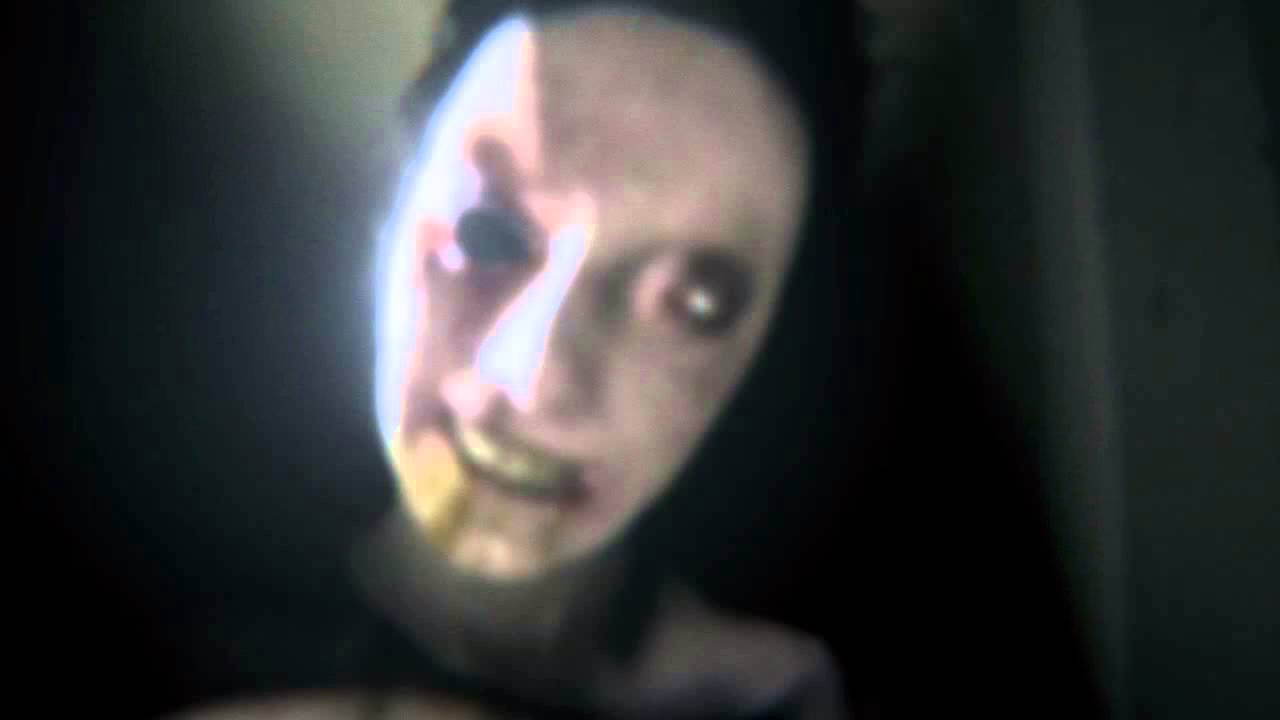 Nobody was even quite sure what PT was or what was going on at first, so the creepy atmosphere, abandoned house, radio spouting strange stories about murders and some really disturbing imagery in the sink was creepy enough, but the single moment that would put the Playable Teaser over the top and on this list would be the first time we encountered Lisa, the horrid spectre that stalks the player and restarts the game if they make the wrong move.