15 Superhero Games We Want To See

It’s about time some of these heroes – and villains – have been given the spotlight.

The superhero genre has been on fire in Hollywood over the years. While video games have had titles like the Batman: Arkham series or, more recently, Spider-Man, there are several other heroes and anti-heroes that we’d like to see take the spotlight. Let’s take a look at 15 of them here. 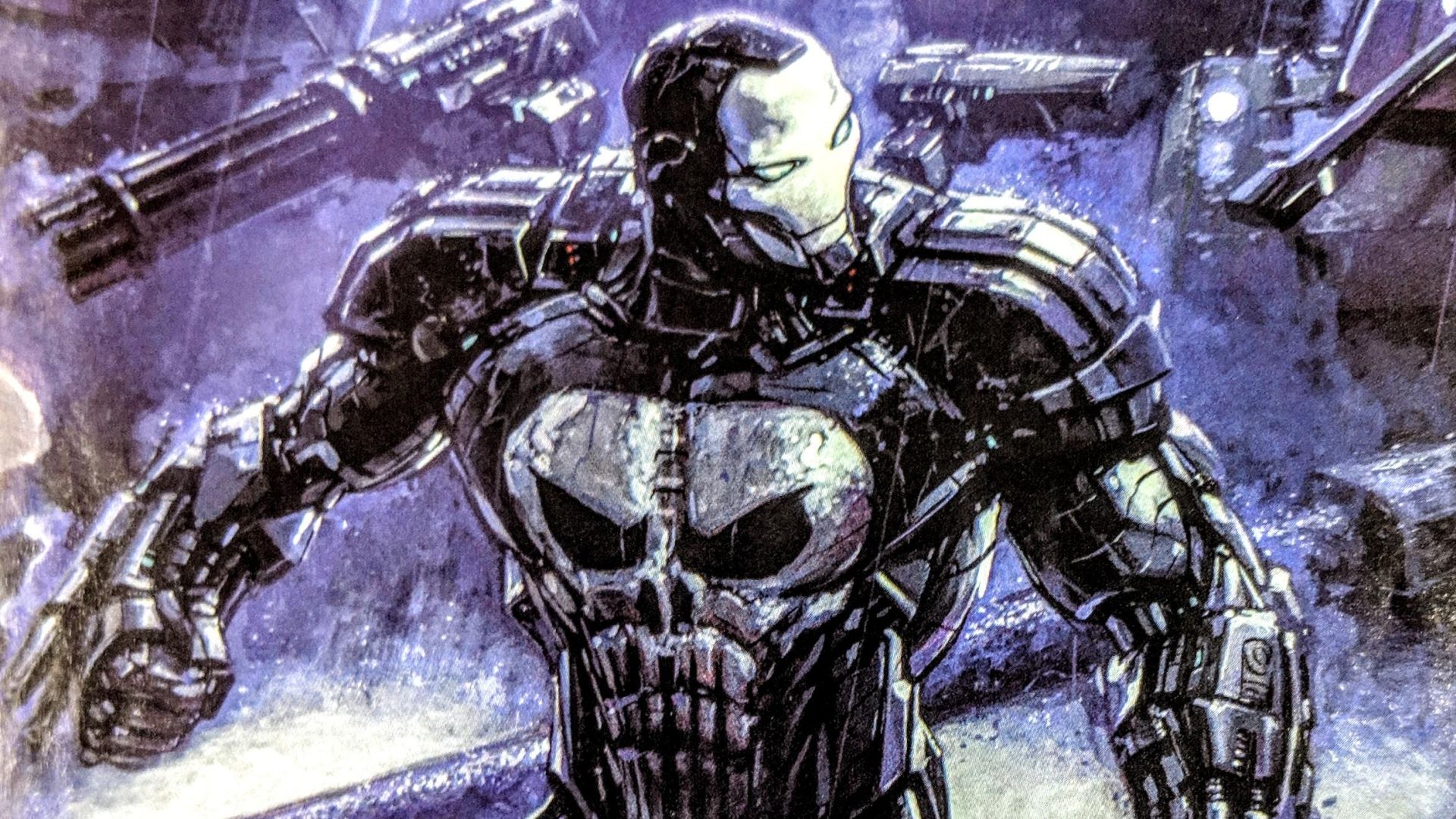 The Punisher has had some of the cooler storylines in Marvel, including that one time he repurposed a War Machine suit for his mass-killing needs. Unfortunately, he hasn’t really had much presence in video games – his last title was the awful The Punisher: No Mercy in 2009. Despite this, we think Frank Castle could slot into a pretty good DOOM clone, ripping and tearing his way through a criminal underworld as the “heroes” debate the finer points of his morality.