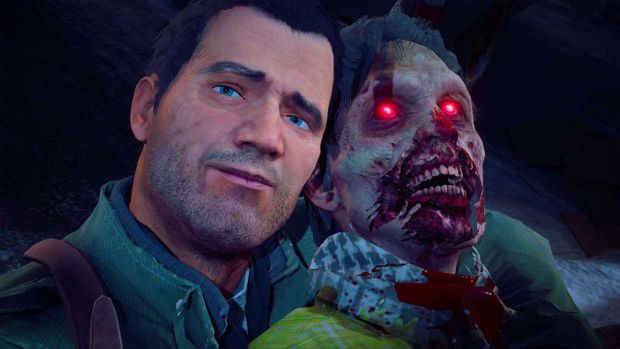 Dead Rising has always been a somewhat irreverent take on zombies, treating the idea with the kind of silliness it honestly kind of deserves. But the lack of threat from the zombies themselves was covered by the time limits in earlier games forcing players to act quickly. Dead Rising 4 loses this, simply because focus tests said players didn’t like it. Turns out a lot of players also didn’t like the game having zero tension or threat for the removal either.