We as gamers love this hobby, and sometimes in the heat of something we disagree with, a loud minority who thinks they know best can sometimes become the squeaky wheel that gets the grease. But then there’s those times when the developers don’t actually understand why a game design element is the way it is, and when a developer capitulates, the game becomes worse for it. Let’s talk about 15 of those times here, and if we missed some good ones, we’d love to hear some more in the comments. 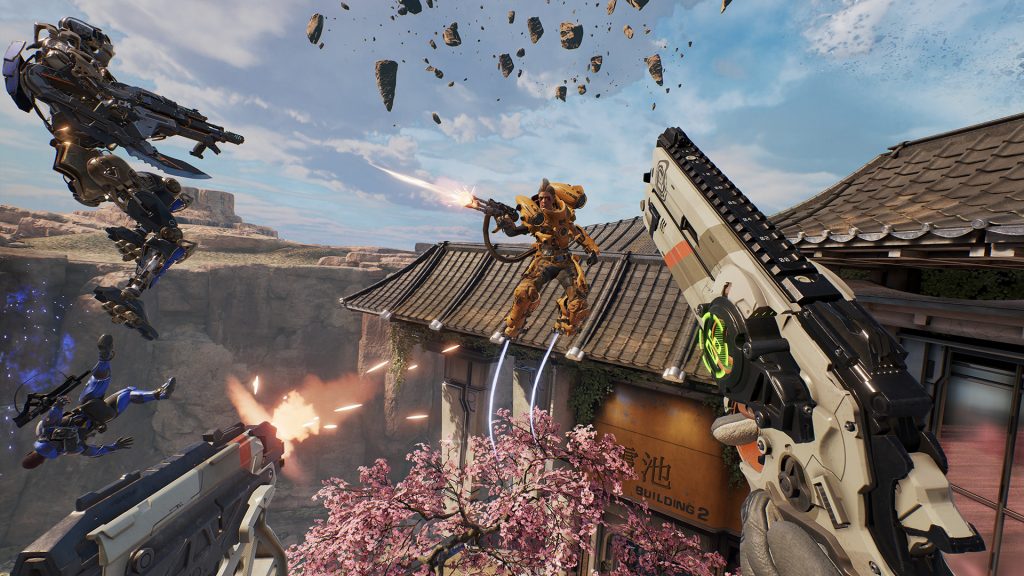 Gears of War scion Cliff Blizenski had some good ideas with his gravity shooter, Lawbreakers but when it didn’t take off like he had hoped, major changes came to the game including introducing regenerating health to resolve the problems gamers were having with dying too often and too fast. But tossing game balance out the window to buff everybody’s health and make it regenerate while not under fire just made games draw out way too long.