Can you ever really know another person? What drives you to get out of bed every morning might not mean anything to another, and the ideals of yourself don’t translate over to the truths of another quite so flawlessly. Such is what happened with the characters we’re going to explore in this list. Some of these characters transcend being characters and become people because their values cause them to turn away from the path of the player, and sometimes they never really lined up to begin with. What’s a good story without a twist or two after all? Really goes without saying, but watch out for some serious spoilers ahead. 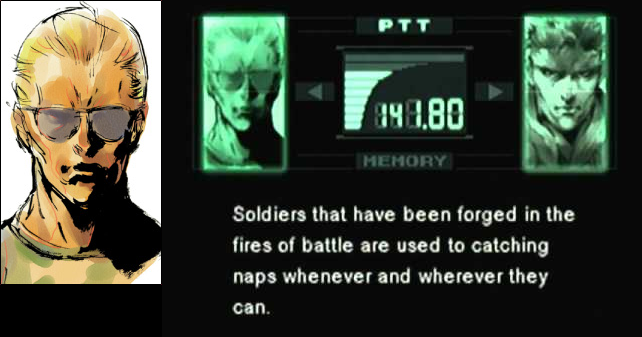 Infiltrating deep into Shadow Moses Island was never a one man operation, since Solid Snake had help from a whole team of support. Though not all of them were what they seemed either, the point of focus here is the memorable moment in the middle of the classic tactical espionage action game where Master Miller, the one you call for gameplay tips suddenly disappears. The trick is that the antagonist of the game, Liquid Snake, had killed Master Miller before the events of the game had even began, and had infiltrated your mission from the start to see every move you made.