Standing and fighting, face to face, just isn't what these bosses are known for.

There’s a fine line between a tactical retreat and taking a smidgen of damage. Some bosses tend to fight in their own ways, like not confronting the player directly. However you may feel about their tactics, these are 15 bosses that could be pretty big cowards in their own right. 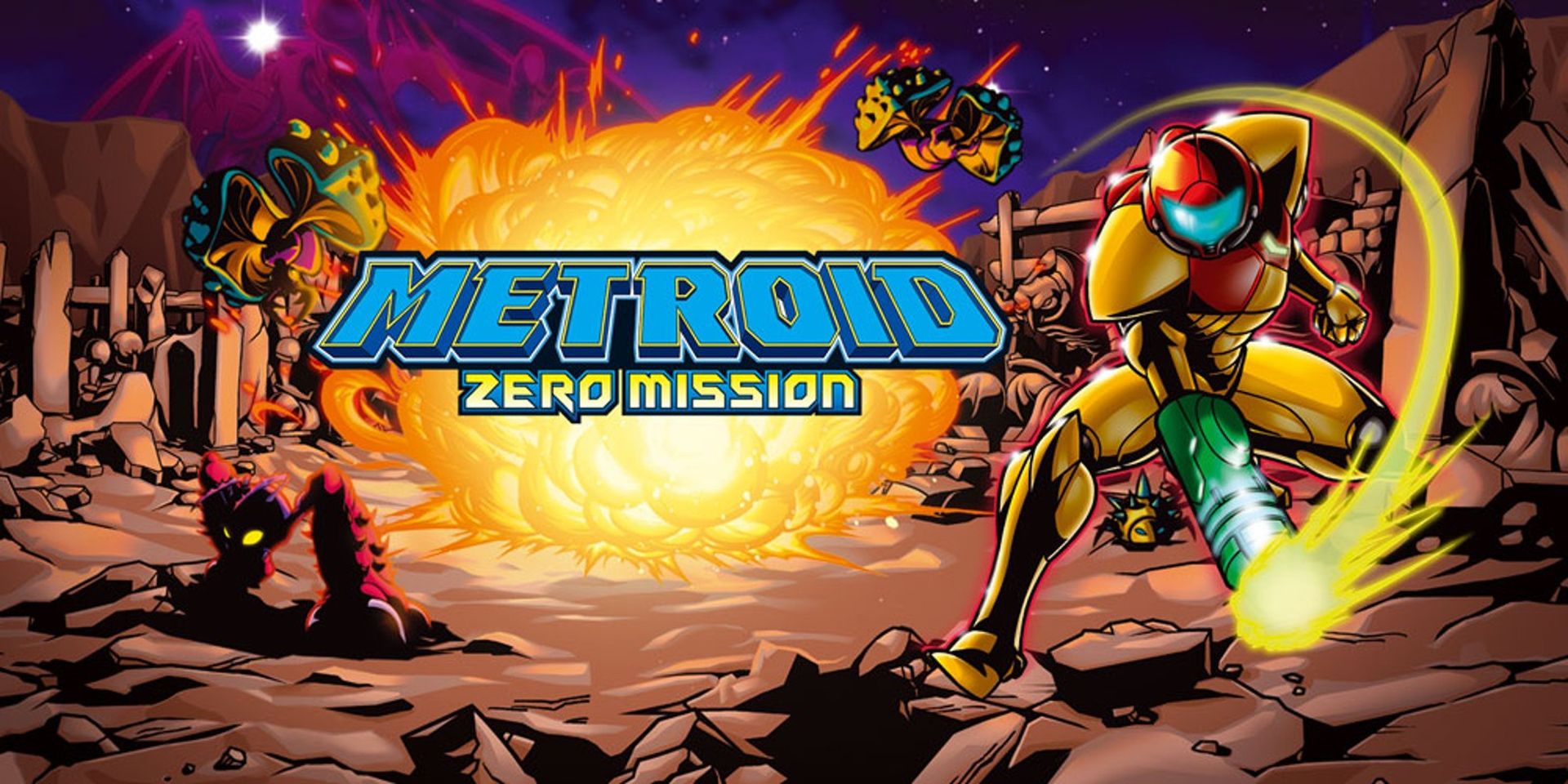 Charge Beam Beast or Diorumu is the first boss that you’ll face on Zebes, putting those missiles to good use. While it uses its body to trap Samus, all that’s really required is to shoot it in the eye with three missiles. Hit one missile but didn’t finish the fight? The Charge Beam Beast will decide this isn’t his jam and run away (until he reappears later, because you can’t have an enemy named “Charge Beam Beast” and not get the Charge Beam from it).