Standing and fighting, face to face, just isn't what these bosses are known for. 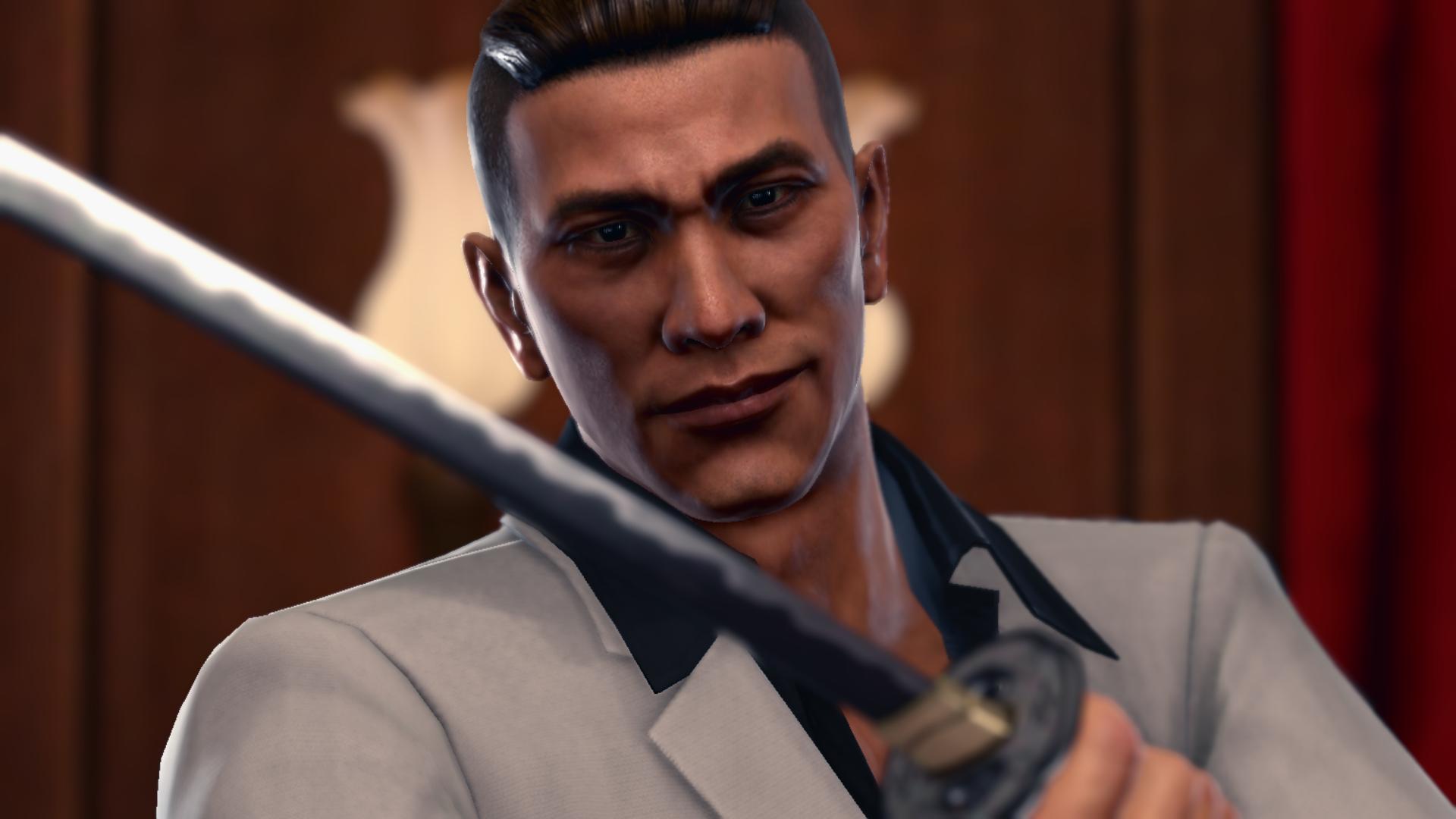 For all the talk that Koji Shindo does, from claiming to take Kiryu’s head to becoming the next Tojo Clan chairman, he backs down pretty quickly after that first health bar is gone. You’ll eventually encounter him again through the halls but after yet another beating, Shindo runs from Kiryu again. It’s hilarious to see Shindo pulling these tactics, especially when he’s wielding a katana against Kiryu bare fists.