There are some situations where it doesn’t pay to be too trusting and that holds doubly so for many video games. Everything could be peachy but the end scenario – or at least events leading up to and/or including the end – will see you betrayed. Let’s take a look at some of those scenarios here. 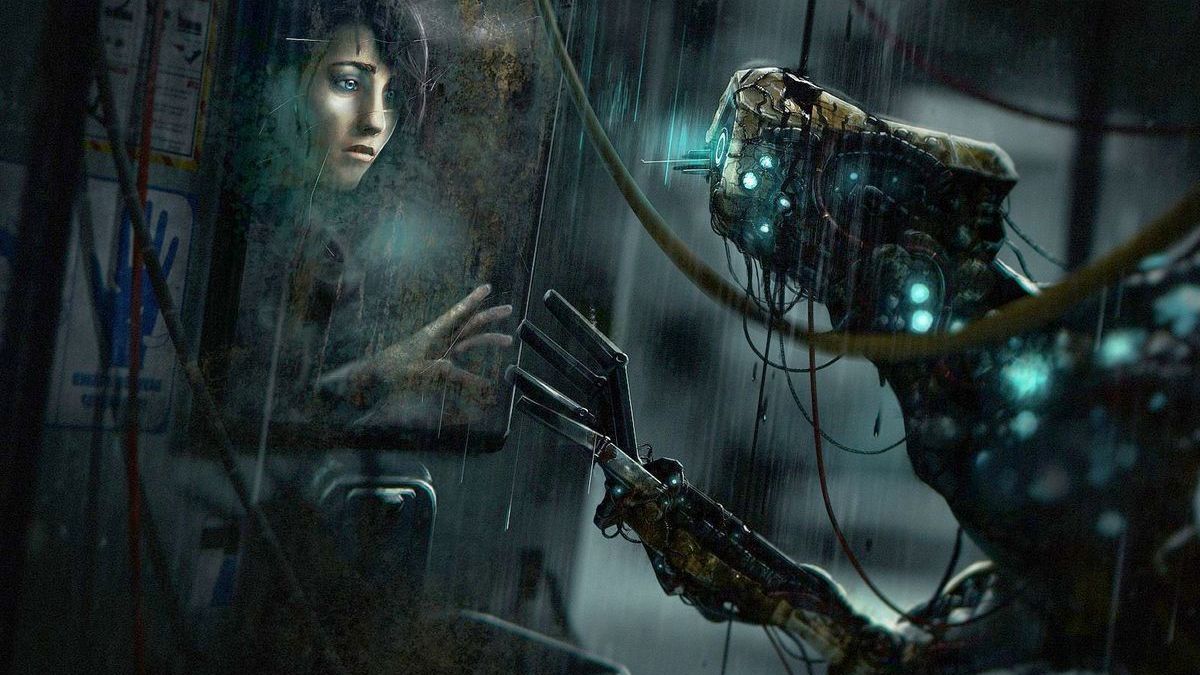 Frictional’s SOMA is a compelling adventure, one that’s seemingly mimicking Amnesia: The Dark Descent but soon evolves into its own sci-fi moral dilemma. Protagonist Simon isn’t the same as the one who started the game – instead, he’s a robot copy and the Earth is more or less finished. His mission throughout is to transfer the consciousness of both him and Catherine, another robot copy, to the ARK which will launch into space. Unfortunately, there’s a coin-flip of sorts involved and their consciousness aren’t transferred, leaving them trapped on Earth. This leaves Simon angry, thinking that Catherine betrayed him, and that causes the OmniTool to malfunction. Simon is thus less left alone with no one else around.