Of the many ways, getting eaten or swallowed alive is probably one of the worst (not that we’d know). Unfortunately, there are plenty of enemies in video games that can pull this off. While many interesting gameplay dynamics open up, such as fighting your way out from the inside or trying to avoid being eaten, other times it’s just one agonizing death on top of the rest. Let’s take a look at 15 video game enemies with mouths so big they can literally swallow you. 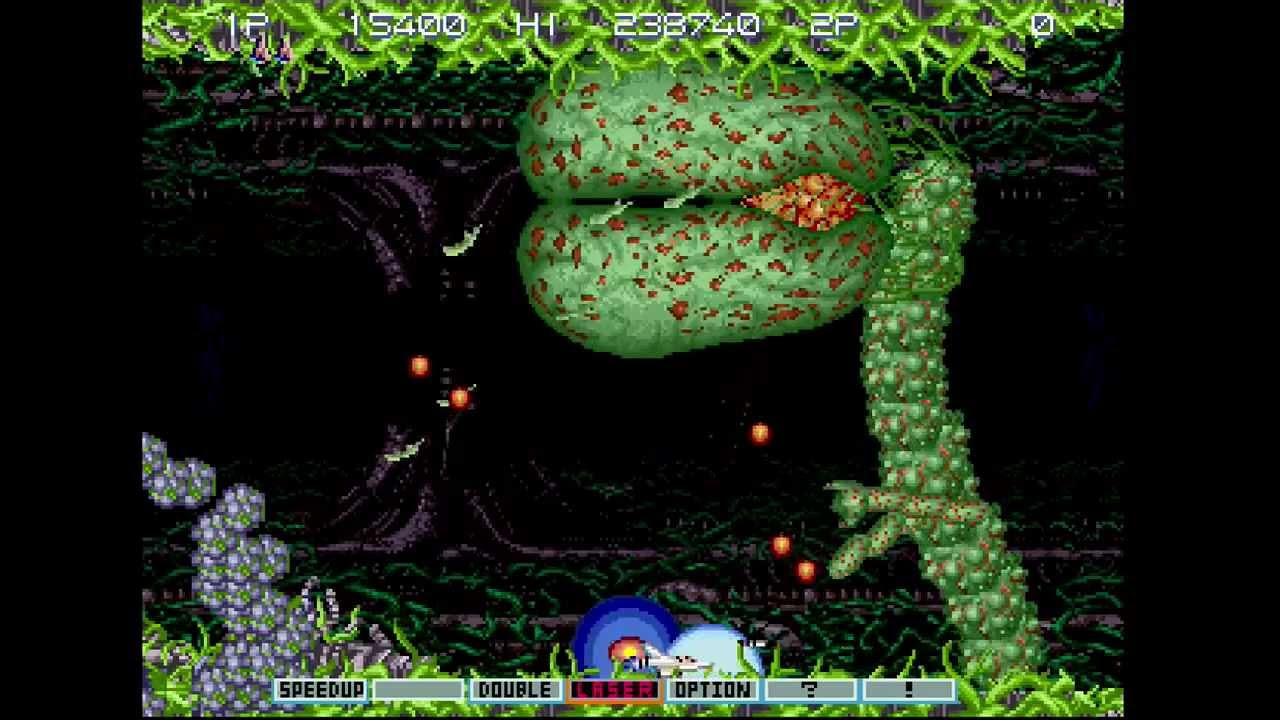 It’s bad enough that you have to shoot past a weed-infested level with killer plants extending from the floor and ceiling to hit you. But then you come across Choking Weed, whose Venus Flytrap-style mouth opens up to actually suck you in. Fortunately, the rate at which its jaws close is slow enough to evade. Just be careful when it suddenly decides to dip forward.