Just when you think you’ve seen it all, everything is turned upside down.

Gears 5 – Queen of the Swarm 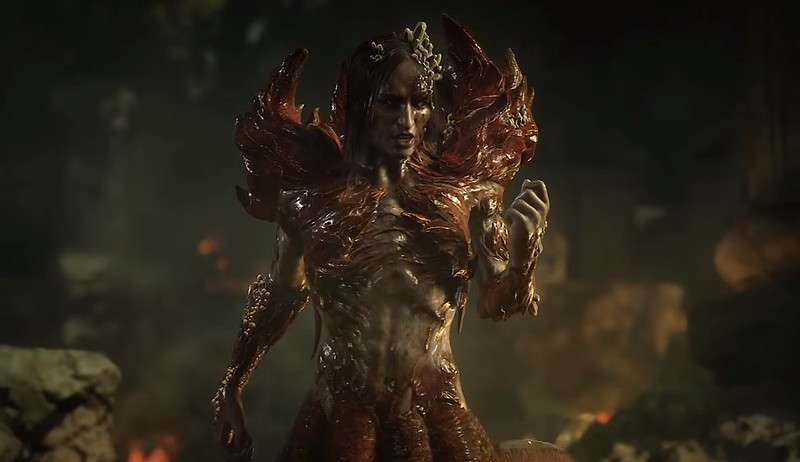 All throughout the marketing for Gears 5, we were led to believe that Kait and the inner conflict with her Locust heritage would be the main driving force behind the plot. And it was, right up to the point where Kait had to connect to a Matriarch Berserker and remove herself from the hive-mind. Unfortunately, as it turns out, Kait’s mother Reyna didn’t die in the previous game – her consciousness is still in the hive-mind and very, very angry. Reyna is thus resurrected and becomes the new Swarm Queen with the rest of the game seeing the COG rally against her.