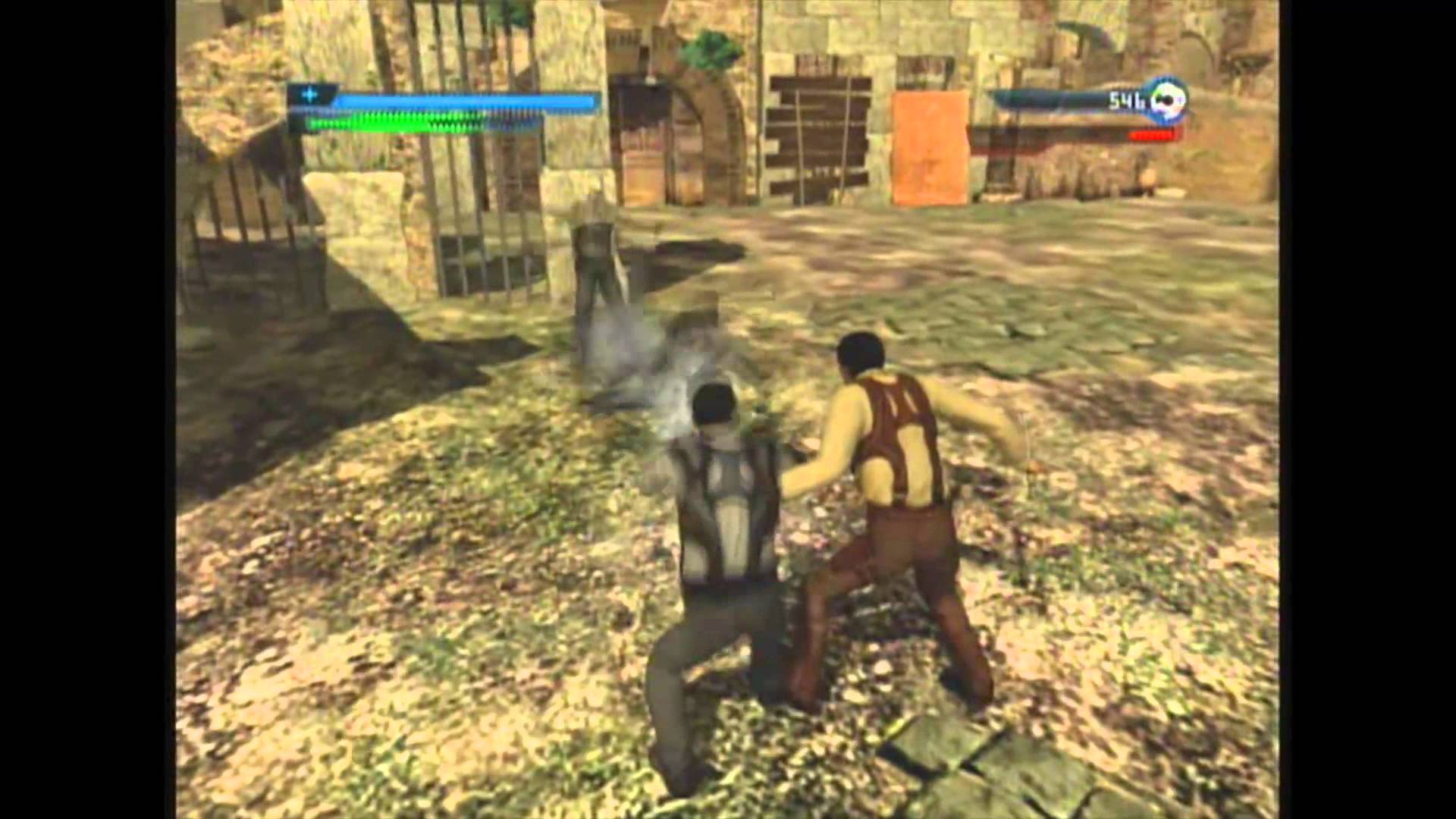 Screwjumper! (with an exclamation point at the end!) is worse even than its name might suggest. It’s not even a game- it’s essentially a few seconds of gameplay mindlessly repeated over and over again. Which would be somewhat acceptable, I guess, if those few seconds weren’t just so sluggishly executed. We just can’t conceivably recommend this game to anyone for any reason at all- unless, of course, you’re a masochist who wants to feel their brain dying off cell by cell. In that case it’s gonna be right up your alley.