Some of the finer details that many probably aren't paying much attention to.

There’s still so much we don’t know about the PS5 and the Xbox Series, and hopefully, we’ll be learning a great deal more about crucial things such as their launch games and prices in the imminent future. That said, both Microsoft and Sony have been talking about their consoles in recent months, and many interesting details have emerged on both systems as a result, most of them tech-related. But while those who are heavily invested in the industry might find these details interesting because of the growth they (potentially) represent in technology, most regular consumers who will buy these machines probably don’t care too much about these details. In this feature, we will be taking a look at fifteen such details that have been revealed for the PS5 and the Xbox Series X that, in spite of being quite interesting, probably won’t matter too much to the vast majority of regular consumers. 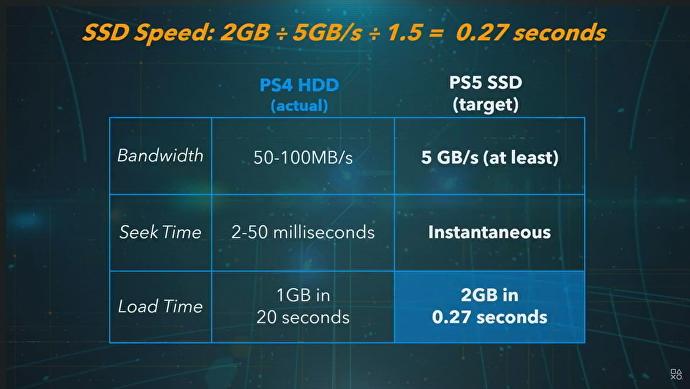 Like a few other points we’ll be covering in this feature, this is something that may very well make itself known to everyone thanks to the impact it has- but when it comes to the nitty gritties of what it even implies, many people probably won’t care. During the PS5’s tech reveal, lead system architect Mark Cerny talked about the blindingly fast seek times of the PS5’s SSD- though the technical jargon may not be to everybody’s taste, the fact that this is something that can pretty much remove load times and lead to much bigger and more detailed game worlds should catch everyone’s attention.