The turn of the century was an important one for gaming, with the PlayStation 2 and the original Xbox pushing for more mature and arguably violent experiences over the family-friendly platformers that dominated the last three generations. Amongst the genre-defining hits that were Grand Theft Auto 3, Halo: Combat Evolved, and others, Remedy Entertainment developed a game that felt way ahead of its time in the form of Max Payne.

The unprecedented success of the game quickly called for a sequel, and Max Payne 2: The Fall of Max Payne was conceived shortly after. The game was released on October 14th, 2003 for the PC, PS2, and Xbox. More than 18 years later, Max Payne 2 still stands tall as one of gaming’s finest with a dedicated fan-following still clamoring for a remaster, a remake, or a sequel of any form. Its legacy, the fandom, and the sheer creativity beautifully coalesce together to make Max Payne 2 simply put, one hell of a game.

While Payne’s story did round up fairly well by the end of the original, there was still no shortage of great stories to tell with the character. Max Payne 2 picks up shortly after the original, with protagonist Max Payne having taken up a job as a detective in the NYPD. To no one’s surprise, he’s still the jaded and cynical human being as he was in the original – just going through the motions while stocking himself with painkillers. Of course, life takes a dramatic turn for him as a distress call at a warehouse leads him to an encounter with Mona Sax, a former ally and future love interest who was presumed to be dead as seen in the original game.

Remedy had proven its mettle with its storytelling in the original game, showcasing a noir drama with morally ambiguous characters and a layered narrative that was worth inspecting and investing in. That being said, there was some naivety to the whole affair – which is largely understandable given the fact that Max Payne was the studio’s first game to feature a proper story. That issue was further exacerbated by the one-tone voice-acting of the original, which most likely stemmed from the same naiveness. With the sequel, however, writer Sam Lake cranked all of his narrative devices to eleven. The characters felt more alive and complex, the atmosphere felt richer and deeper, and a plot with layers that kept revealing themselves until the very end. Max Payne 2 is in the truest way, the fall of Max Payne. The game does a great job depicting the character’s dilapidated mental state. Payne’s journey through the rabbit hole of bad decision-making, largely influenced by his growing love for Mona Sax, holds an irrefutable charm to this day. There’s a great deal of emotional heft to the whole affair, further exacerbated by a cast of morally ambiguous and at times, double-crossing cast of supporting characters such as Vinnie Gognitti, Valerie Winterson, and Alfred Woden among a handful of others. The iconic comic book panels make a return which are of markedly better quality, boasting better visuals and effects. Much like the original, Max mostly talks in one-liners and metaphors – but it’s definitely an improvement over the original largely thanks to a better performance by James McCaffrey.

Max Payne 2 also features a number of optional conversations, telephone recordings, and TV serials for eagle-eyed players to dig into. There’s a reference to how a particular NPC’s boyfriend keeps playing that Dick Justice video game, which as fans of the franchise would know was the original name for Max Payne. The TV shows showcase parallels to Max’s love life and the overarching narrative. All of these optional bits and pieces have great writing, which incentivizes players to check every nook and cranny in search of them. 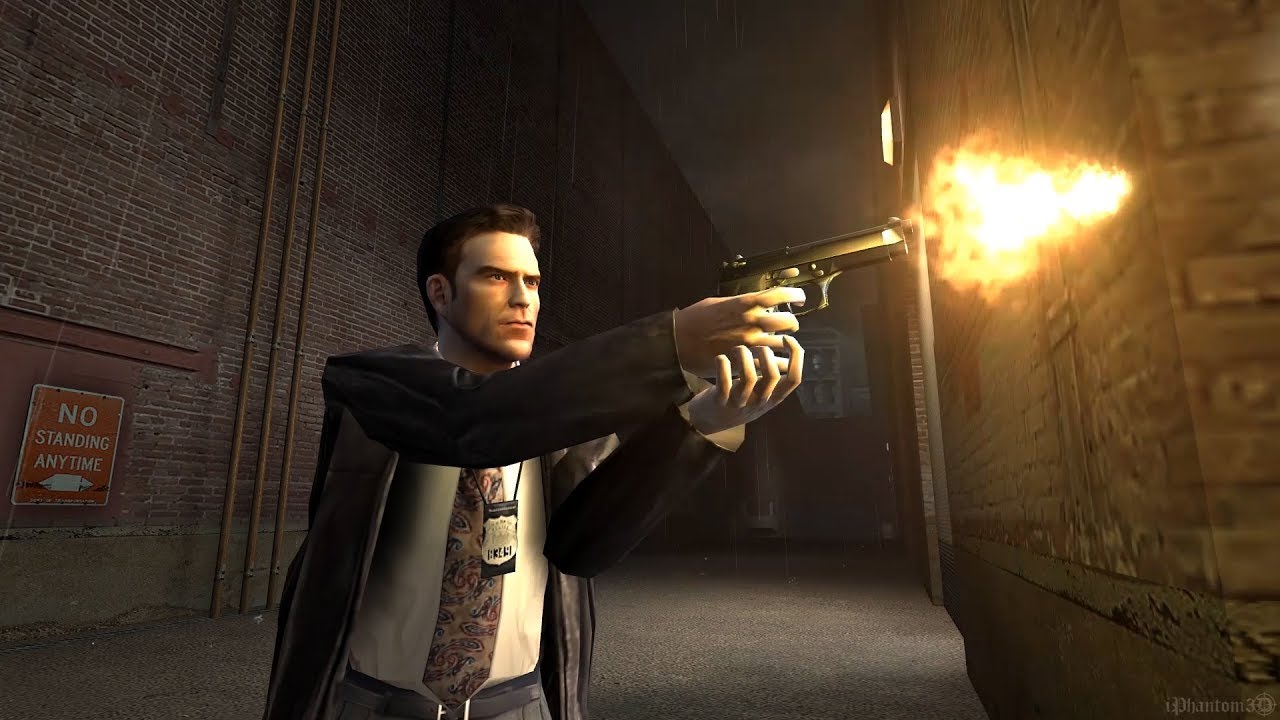 Much like the leaps that Max Payne 2 takes from the original, there are similar improvements to the gameplay as well. Max controls much tighter than the original, with guns feeling a lot better which can be attributed to the vastly improved accuracy. The movement is also much more responsive, with better animations. Players can now keep shooting once the bullet-dodge is over while lying on the ground. The bullet-time itself has received a significant overhaul. As players shoot down targets whilst in bullet time, time keeps slowing down to a further extent. It’s a neat mechanic that builds on the sort of rhythmic gameplay of the original.

Another noteworthy improvement is the level design. The original Max Payne featured some great levels, but a consistent issue that marred the original was enemy placements. More often than not, enemies would hide in the unlikeliest of corners – which made getting through an encounter unscathed the first time around a needless hassle. Max Payne 2’s levels are much more manageable in that aspect, and it feels supremely fun to mow down a squad of enemies when most of them haven’t even registered the player’s presence. Level variety has also seen a major improvement, with fan-favorites such as Mona’s Funhouse and The Construction Yard among others showing a stark contrast from the New York indoors that housed a majority of the game’s levels. 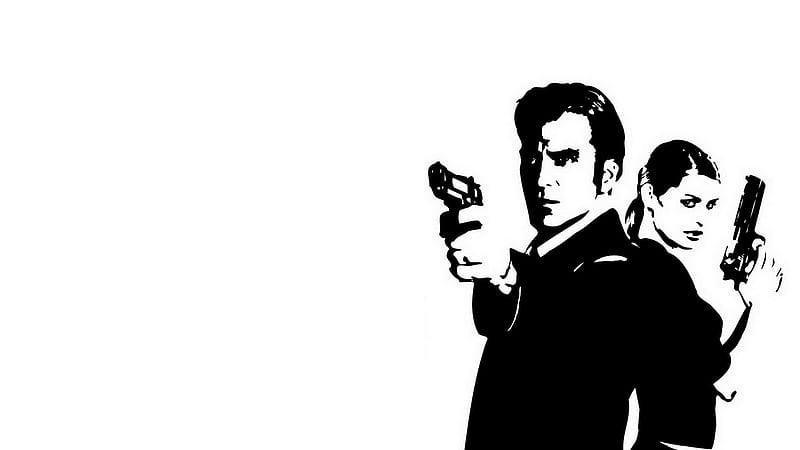 All of it creates an infectious pace to the game, which when combined with bite-sized levels as well as the constantly shifting story makes Max Payne 2 pretty hard to put down. A point worth mentioning is the game’s length, which is quite short by modern standards. Completing the game along with a healthy dose of side content takes only about 6 hours, which leaves players wanting more. That being said, much of the game’s run-time is utilized in meaningful ways which in my opinion is a lot better than stretching a story just for the sake of it.

Max Payne 2 looked gorgeous at the time of its release, although it’s inarguable that it looks quite muddy by today’s standards. However, its audio remains a highlight to this day, with the melancholic tunes plucking all the right strings at the right time. When all is said and done, Remedy pulls out the banger that is Late Goodbye by Poets of the Fall at the game’s end credits – when all’s said and done, and it’s time to say goodbye.

Max Payne 2‘s biggest qualities are improvements to the original, which can make it sound like a textbook sequel. However, the sheer artistry behind its sincere narrative so effectively brought to life with complex and morally grey characters makes the game an entirely different entity of its own. With the exception of Metal Gear Solid, I can’t think of any other games that weaved such complex and layered narratives with the framework of an action game at the time. Perhaps this is what most importantly makes Max Payne 2 one hell of a game, all these years later.