An updated look at the best horror games you can play right now. 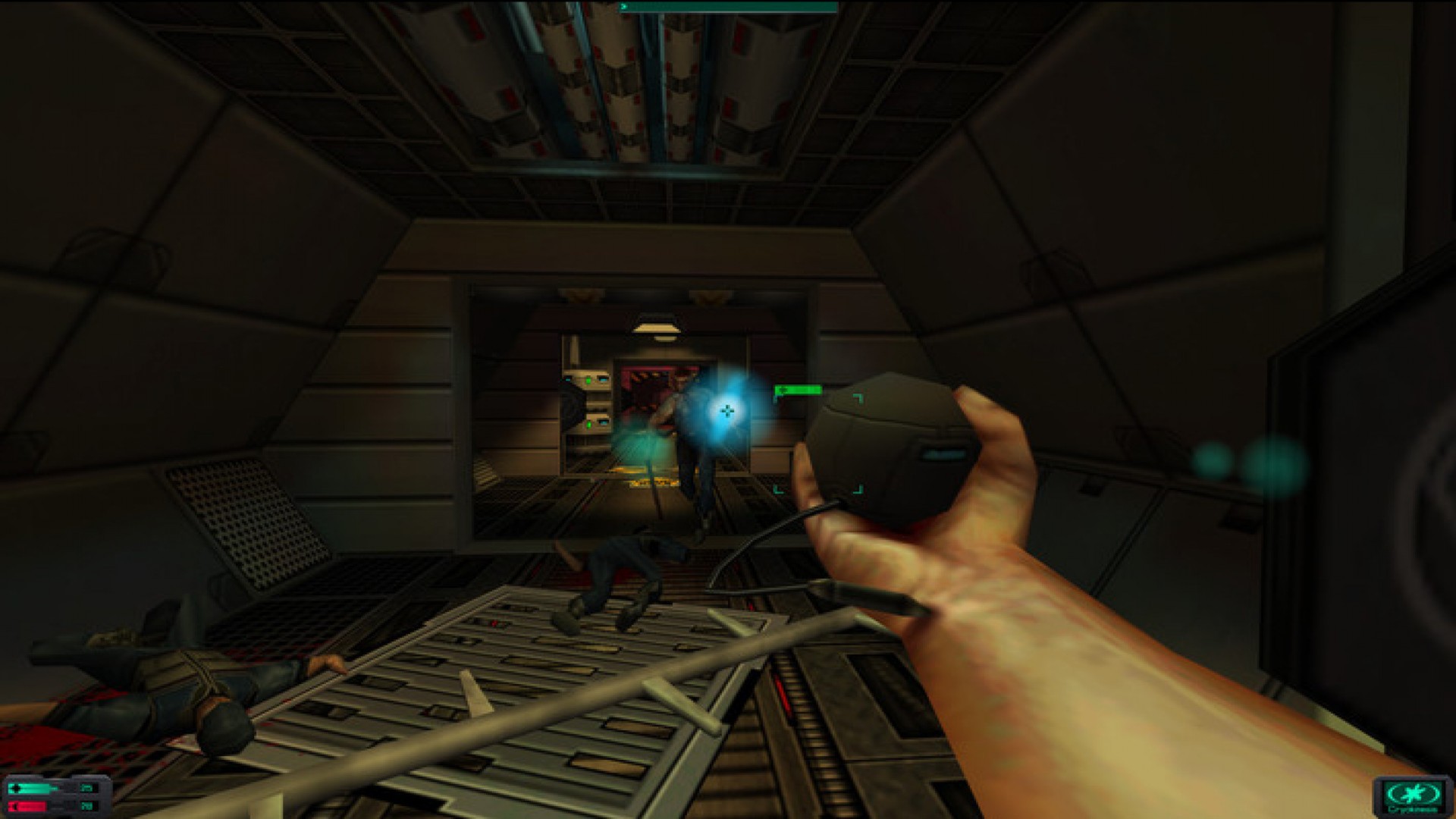 System Shock 2 isn’t technically a horror game, but horror is a massive part of the experience. And this is a game that needs no introduction, of course. Widely considered to be one of the greatest games ever made, especially in the PC gaming scene, System Shock 2 is a master of building a creepy atmosphere and making its players feel uneasy on an almost constant basis. With its incredible sound design, massively ambitious systemic gameplay, and a world that sucks you right in, System Shock 2 is a game that absolutely shouldn’t be missed.