30 Locations In FromSoftware Games Where We All Got Stuck

Hard to narrow it down to just thirty.

When you become the poster boy for difficulty in video games, you know you’re doing something right. FromSoftware, with its iconic Souls formula, has become that poster boy, especially for the contemporary gaming scene. There’s no shortage of areas throughout the games they have produced over the last decade where players have gotten stuck to varying degrees – whether it’s an entire area that’s nothing short of a deathtrap, or particular locations within those areas that prove to be particularly challenging.

In this feature, we’ll be listing some such areas. Note that we’re covering everything FromSoftware has made since 2009- which means Demon’s Souls, the Dark Souls trilogy, Bloodborne, and Sekiro: Shadows Die Twice. Thanks to being spoilt for choice, there’s obviously plenty that we won’t be mentioning, so sound off with more suggestions in your comments.

With that out of the way, let’s get started. 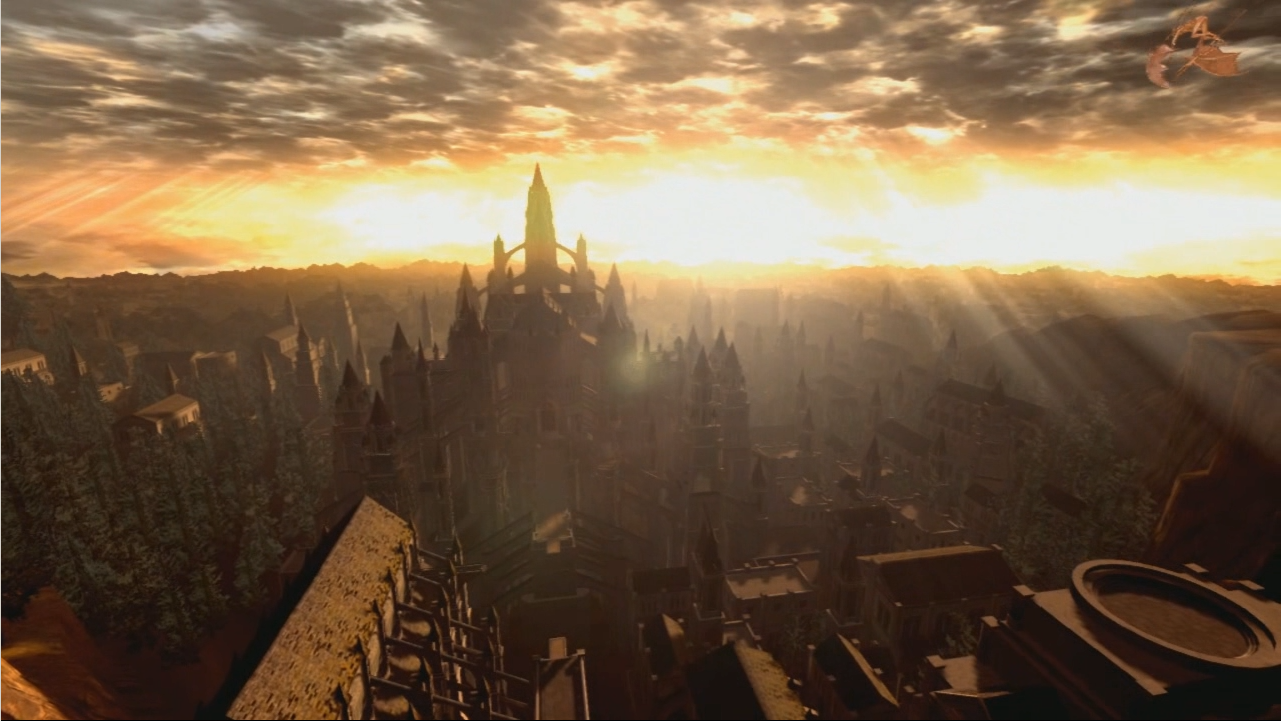 Ornstein and Smough have become notorious among the Dark Souls fanbase by now, and while they’re difficult as heck, they’re far from the only thing Anor Londo throws at you. You have to survive an onslaught of a ridiculous number of silver knights, but even before you get to it, navigating the treacherous and narrow paths of the city can be a very challenging experience, especially with enemies refusing to back away even while you make your way across these dangerously narrow paths.