San Diego Comic Con is killing it this year. 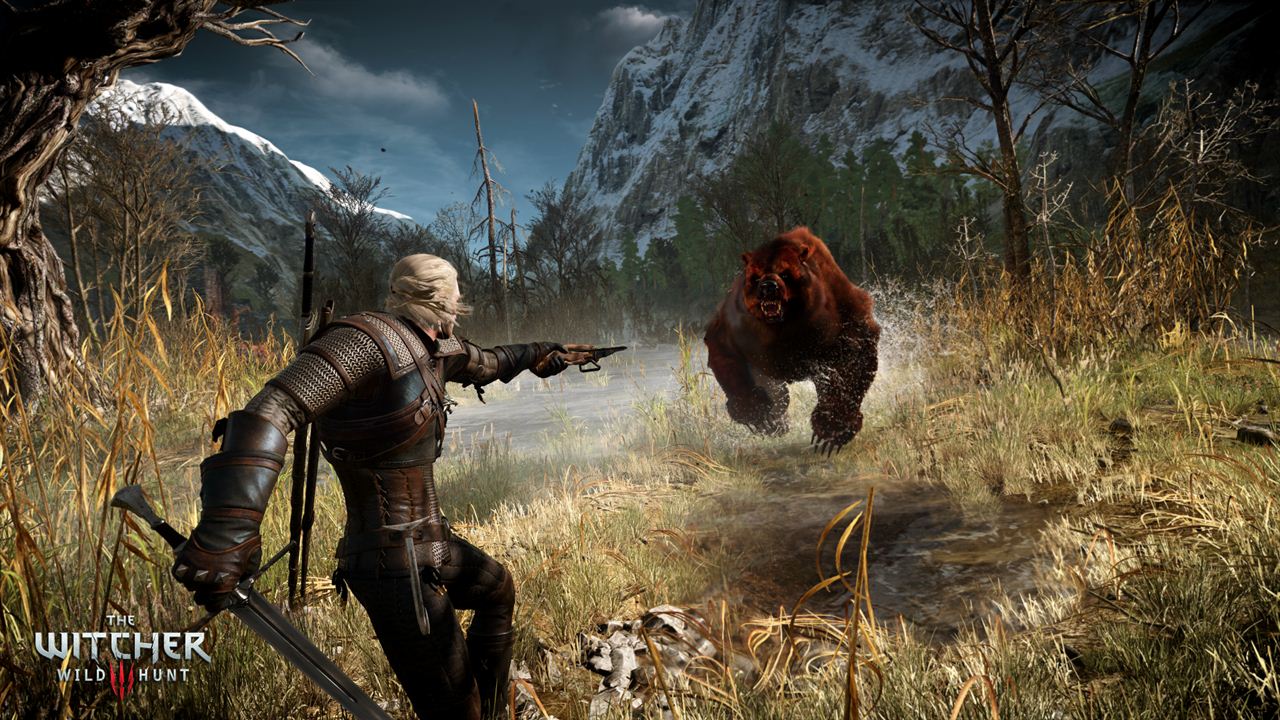 Man, this year’s San Diego Comic Con sounds like it will be the bee’s knees. We already know Microsoft will have over two dozen games on the showfloor there, and Nintendo will be hosting the world’s first tournament for Super Smash Bros. for 3DS as well. Now, CD Projekt RED have jumped on board as well, as they announced that they will be debuting 30 minutes of brand new footage for their upcoming, eagerly anticipated The Witcher 3: Wild Hunt.

CD Projekt RED also confirmed that while they plan on making the footage available to the general footage eventually, they have no general plans to do so, meaning the only way to see this footage for at least a while will be to go to San Diego Comic Con.

The Witcher 3: Wild Hunt is the third and final entry in CD Projekt RED’s bestselling, genre defining Witcher saga of games, following the titular Witcher, Geralt of Rivia. It’s due out early next year on the Xbox One, PlayStation 4, and PC.