Amidst heated rumours about a PS5 reveal event in early June.

We’re getting ever closer to the time when we’ll receive our first real look at actual next-gen games. We’ve already seen some of them, but June and July are apparently going the months when the curtain is properly pulled back, with Microsoft holding their Xbox Series X first party games showcase in July, and June reportedly being the month where we will see a proper PS5 reveal event (followed by more information in August, reportedly).

We might now have more evidence to suggest that that is indeed the window where will be seeing many PS5 games with our own eyes. The Official PlayStation Magazine’s issue 176 – which is coming June 2nd – touts on its cover that the full issue will contain gameplay information as well as screenshots from 38 PS5 games. Early June is the time that all recent reports have said the PS5’s reveal event will be taking place, and if we’re going to see its games at that time, it makes sense that we can expect to see them in publications around that time as well. Take a look at the cover of the OPM issue in question below.

Of course, that’s just connecting dots that possibly might not be connected at all, so don’t take this as concrete evidence of a reveal event just yet- but we can at least bee assured that more information on several PS5 games is not far away.

Recently, reports also suggested that Sony have a pretty strong and impressive launch lineup ready to go for the PS5, and is something they’ve been working on for a while now- read more on that through here. 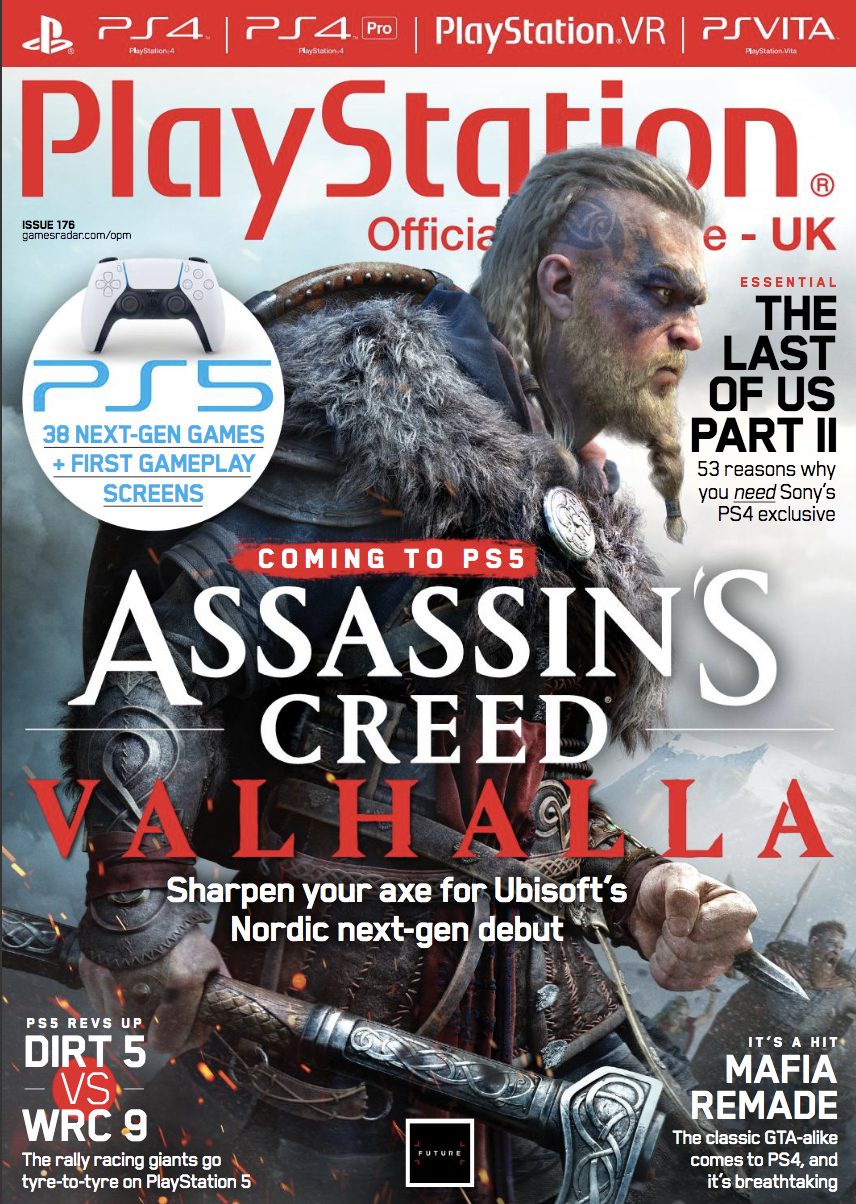