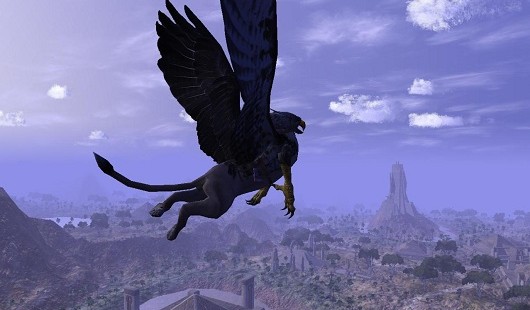 Looks like another ex-38 Studios developer has found employment, as Steve Danuser, formerly the creative director on the unreleased Project Copernicus, has joined Sony Online Entertainment. He’s stated that his “goal is to realise the massive potential of Vanguard while ensuring the game stays true its original spirit,” as reported by GIBiz.

Vanguard: Saga of Heroes is a free-to-play MMO that was launched by SOE in 2007. Danuser continues, “Our expanded design team is a great mix of veterans who’ve been around since the early days of Vanguard development, along with some, like myself, who are new to the project.

“We’re leveraging this diversity to freshen up older content while simultaneously working on brand new stuff for our veteran players. We feel improving older content is important as new players find the game for the first time, but we’re committed to providing new content to those ardent fans who have loved the game for years and continue to stand by it.”

The competitive nature of the F2P insures he’ll have to shake things up, but it’s good to see developers receiving new opportunities, despite the instability in the industry.