Some of the most well-known games and mechanics are rooted in cinema.

In the past decade and beyond, video games have been taking tons of inspiration from famous Hollywood films. A scene from Terminator 2: Judgment Day can be observed in Call of Duty. The Shining may have helped serve as the template for a mission in Vampire: The Masquerade – Bloodlines. You might have been walking down the street with your crew in Grand Theft Auto Online and thought “Reservoir Dogs” with the suits. Or maybe you loaded up Star Fox 64, ventured to Katina and said “Independence Day 2 is right here, fools”. The point is: Video games owe a lot to Hollywood.

However, what are some of the most famous films that inspired and even dictated the direction of the industry? Which celluloid epics gave the industry some of its most memorable tropes and ideas? There are too many to count but here are our top 5 picks. 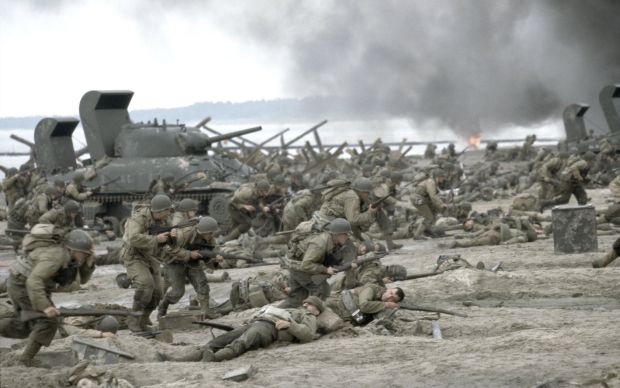 It’s almost insane to consider how many video games have been inspired by Steven Spielberg’s WWII epic, especially the opening invasion of Normandy. Medal of Honor: Allied Assault garnered much critical acclaim and the ability to capture the essence of the beach landing was one of many reasons. From there, games like Call of Duty – which competed with Medal of Honor – all the way to Gears of War have looked at Saving Private Ryan as an inspiration (designer Cliff Bleszinski especially talked about how he wanted scenes of “intimate violence” in his third person shooter).

In the history of cinema, there are very few scenes that continue to live on in our hearts and minds. The opening scene of Saving Private Ryan is one of them but how many can also lay claim to inspiring an entire genre’s worth of video games over several decades? 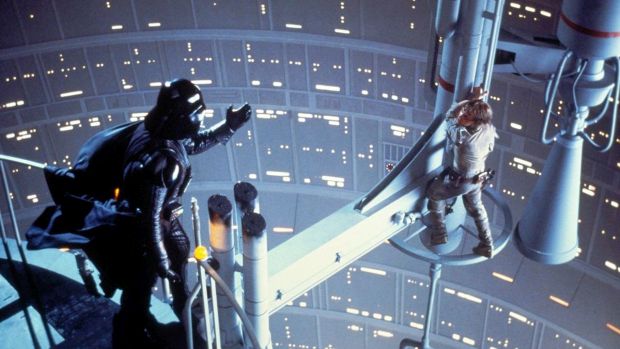 This one’s a doozy. Episode IV: A New Hope gave us the classic trench run on the Death Star that has become a part and parcel of every Star Wars space sim ever. Episode VI: Return of the Jedi featured bounty hunter Boba Fett being a bad-ass before his mystique was ruined by a journey into a Sarlacc pit.

But Star Wars Episode V: The Empire Strikes Back is the movie whose sequences encapsulated both elements and inspired a wave of video games. The Battle of Hoth is perhaps more used in Star Wars space-sims than the Death Star to the point where the upcoming Star Wars Battlefront has it as the central focus.

Episode V first introduced Boba Fett and still made him out as a credible threat whereas Episode VI could be seen as “ruining” the character. And if nothing else, The Empire Strikes Back served as the prologue to the classic Star Wars: Shadows of the Empire on the N64. There have been many Star Wars games made in the past few decades but almost all of them feature some element of Episode V.

Back when the Wachowski siblings were still known as the Wachowski Brothers, The Matrix debuted into our lives and seemingly flipped our perception of science-fiction, cyberpunk and action upside down. It wasn’t just the existentialist plot or even the awesome special effects that amazed us. The Matrix just exuded a sense of style and sophistication that very few movies have been able to replicate.

Bullet Time is perhaps the biggest influence The Matrix had to offer the video game industry. After Max Payne, any video game that incorporated slow motion took cues from The Matrix in terms of sound design and bullet travel with Bullet Time. Looking back, it’s almost insane to consider just how many games (F.E.A.R., Grand Theft Auto 5, etc.) have featured it. Don’t even get us started on the kung-fu choreography which made Yuen Woo-ping famous. Just don’t.

And then there’s the little matter of The Matrix opening the world up to the brilliance of Ghost in the Shell, which it was inspired by, but that’s another story altogether.

Night of the Living Dead 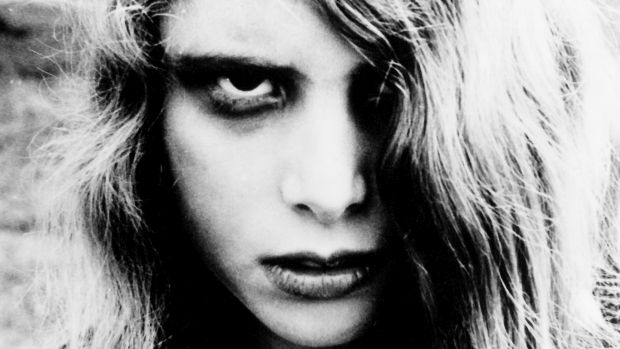 Zombies, in the various incarnations they arrive in, are a part and parcel of today’s culture. You have fast moving zombies, demonic zombies, hordes of zombies, bio-organic evolved zombies, zombies that fall in love, zombies that sing and zombies that dance. However, the original zombie that started it all – the slow moving, “risen from the grave”, flesh-eating zombie – is the base for all of these corpses. No matter which game you play, be it Resident Evil or Call of Duty: Black Ops, a zombie will always be recognizable through these aspects.

So who exactly introduced these creatures that we love to kill so much?

Though it was White Zombie which first introduced the concept, it was George Romero’s Night of the Living Dead which brought forth the blueprint. In fact, Romero’s entire history of zombie films has been adopted in various ways through video games like the shopping mall in Dead Rising being based on Dawn of the Dead. Regardless of how much more popular The Walking Dead is, in both video games and television, they wouldn’t exist anywhere without George Romero.

The Colour of Money 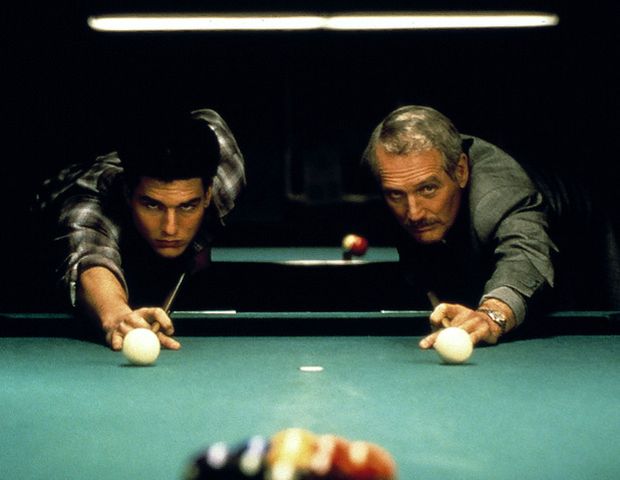 In Martin Scorsese’s The Colour of Money, pool hustler Tom Cruise walks in with a custom case. He is asked what the case contains. Cruise replies, both arrogantly and non-chalantly, “Doom.”

And somewhere, id Software had suddenly found the name for what would become the most recognizable first person shooter in history.

We’re not saying that The Colour of Money inspired the genre or even influenced the direction of id Software’s shooter (more credit is to be given to Wolfenstein 3D). We’re not saying games like Call of Duty, Quake, Unreal Tournament, Metro, Destiny, Halo and so on and so forth had their directions dictated by one simple line.

However, The Colour of Money provided the name for a franchise that would reshape gaming as we know it. Its contribution is far from inconsequential in the history of video games.

What are your picks for movies that helped inspire video games? Let us know in the comments.