5 Improvements We Want To See With PSVR 2

Sony should take these key steps to make VR an even more integral part of their strategy.

VR is still very much a nascent technology, and from accessibility to ease of use to mass market permeation, it faces a number of hurdles. That said, it’s definitely seen major growth over the last few years, with a number of players in the space coming out with impressive hardware, and in several high-profile cases, impressive games to back that up.

Sony is, without the shadow of a doubt, one of the leading players in the virtual reality market. PSVR is not the most technically impressive VR headset out there, and it faces several other issues as well that definitely hold it back in many areas, but that it’s been a success for Sony on multiple levels is undeniable. It has a decent library (with a few games that are legitimately excellent), has sold pretty well, and considering all of that, it’s not hard to see why Sony wants to keep investing in the technology.

When the PS5 launched with support for PSVR not on a native level, but only via backward compatibility, that was called into question to some extent, but recently, Sony cleared that all up. A new PlayStation VR headset is officially in the works, and Sony have briefly detailed a few improvements that we can expect. There’s still much that we don’t yet know though – the specs, the price, its launch date, what it will look like, or even what it’s to be officially called. Actually, the only thing we do know is… that it exists? Or will exist? But here, we’re going to talk about a few key improvements that we’re hoping Sony will make with PSVR 2.

Let’s start with the obvious stuff. A next-gen PSVR headset is obviously going to have improved specs, hopefully significantly so, but what exactly can we expect? Sony have made some vague promises in the scant details they’ve released, with mentions of “a high-fidelity visual experience”, “dramatic leaps in performance and interactivity”, and and improvements in resolution in field of view. PSVR is capable of 1080p resolutions and has support for refresh rates of up to 120 Hz, and it’s crucial that Sony implements noticeable improvements, especially with the resolution. Given the fact that PSVR 2 is being built for the PS5, the bare minimum that they need to achieve is 2K resolution per eye.

With the original PSVR, Sony put a great deal of emphasis on having a reasonably cheap entry point, which meant that the hardware wasn’t the most technically impressive, especially when compared to some of their competitors on the market. But as Oculus Quest 2 has recently shown us, it’s entirely possible to still be able to strike a balance between having good hardware and selling it at a reasonable price. Will Sony have to incur some losses on sales if they do end up chasing power more than they did with the first PSVR? It’s entirely possible. But then again, it’s hard to think of a new piece of hardware releasing in the games industry that isn’t sold at a loss early on in its life. 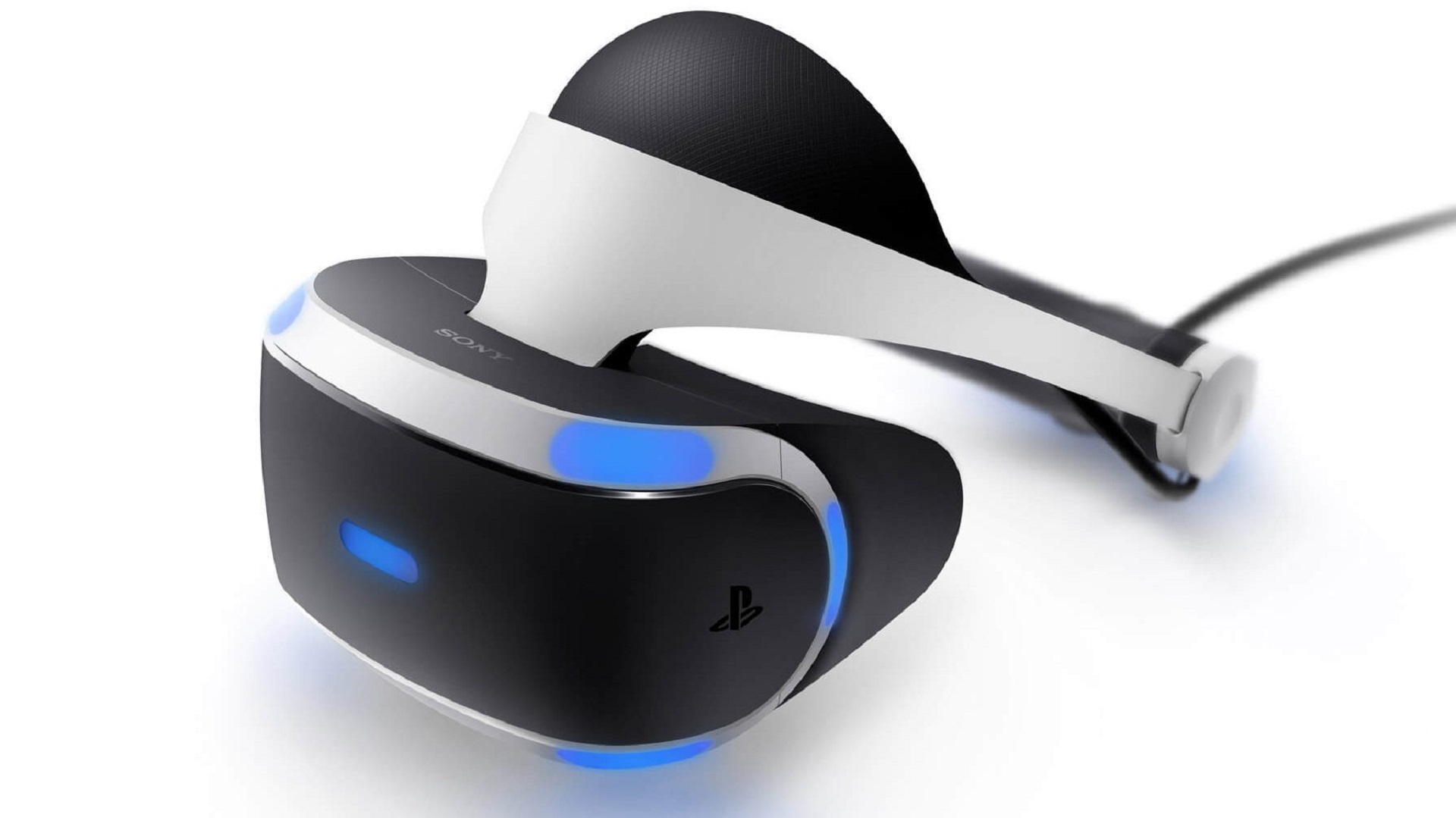 The current PSVR headset uses visible light tracking, which, honestly, was an outdated tracking method even when the headset first launched. It’s caused no shortage of tracking issues for a large number of users, and it’s imperative that Sony ditches visible eye tracking in favour of inside out tracking. The fact that the DualSense doesn’t have a light bar similar to the DualShock 4 was probably our first hint that that might end up happening with the next PSVR headset, and we really hope that that is indeed the case.

Something else that we’re hoping to see in PSVR 2 is eye tracking- though honestly, that seems a little less likely. While tech like inside out tracking is something that we’ve seen plenty of VR headsets make use of, there aren’t really any mass market headsets that use eye tracking. Having eye tracking would, of course, would be a huge boost for PSVR 2. Most people would tell you that that’s the next big step VR headsets need to take, and it’s not hard to see why.

From improved interactivity and better immersion to better comfort and even more efficient GPU consumption, eye tracking presents a lot of benefits that. Whether or not Sony will decide to incorporate the technology into PSVR 2 remains to be seen. The fact that they’re shooting for “dramatic leaps in performance and interactivity” definitely gives us some hope, so we’re keeping our fingers crossed. 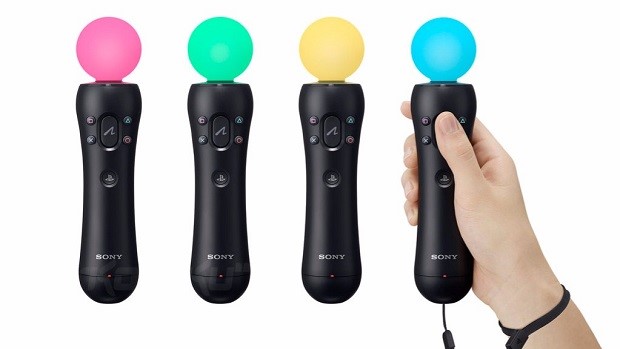 This one is crucial. Like many other things with the PSVR, the dedicated controllers are serviceable- but far from ideal. And PSVR 2 needs to make certain leaps in this area. Of course, Sony have confirmed that they’re working on a new VR controller, and that we can expect “great ergonomics” and some of the DualSense’s key features. The obvious conclusion to draw here would be that the controller will feature adaptive triggers and haptic feedback, and given the fact that PSVR 2 is being built for the PS5, that seems almost necessary.

There are other improvements that we’re hoping it will as well though. The first and most obvious is analog sticks. In addition to that though, we’re also hoping to see something like finger tracking. A patent filed by Sony last year did suggest that finger tracking is something they’re looking at, and that same patent also made mention of straps on the controllers, so that games could read actions and inputs such as throwing or letting things go if you let the controller go. Better input options such as these would add immensely to game experiences and improve immersion and interactivity significantly, and the fact that, once again, those are things that Sony seem to be focusing on gives us some hope. 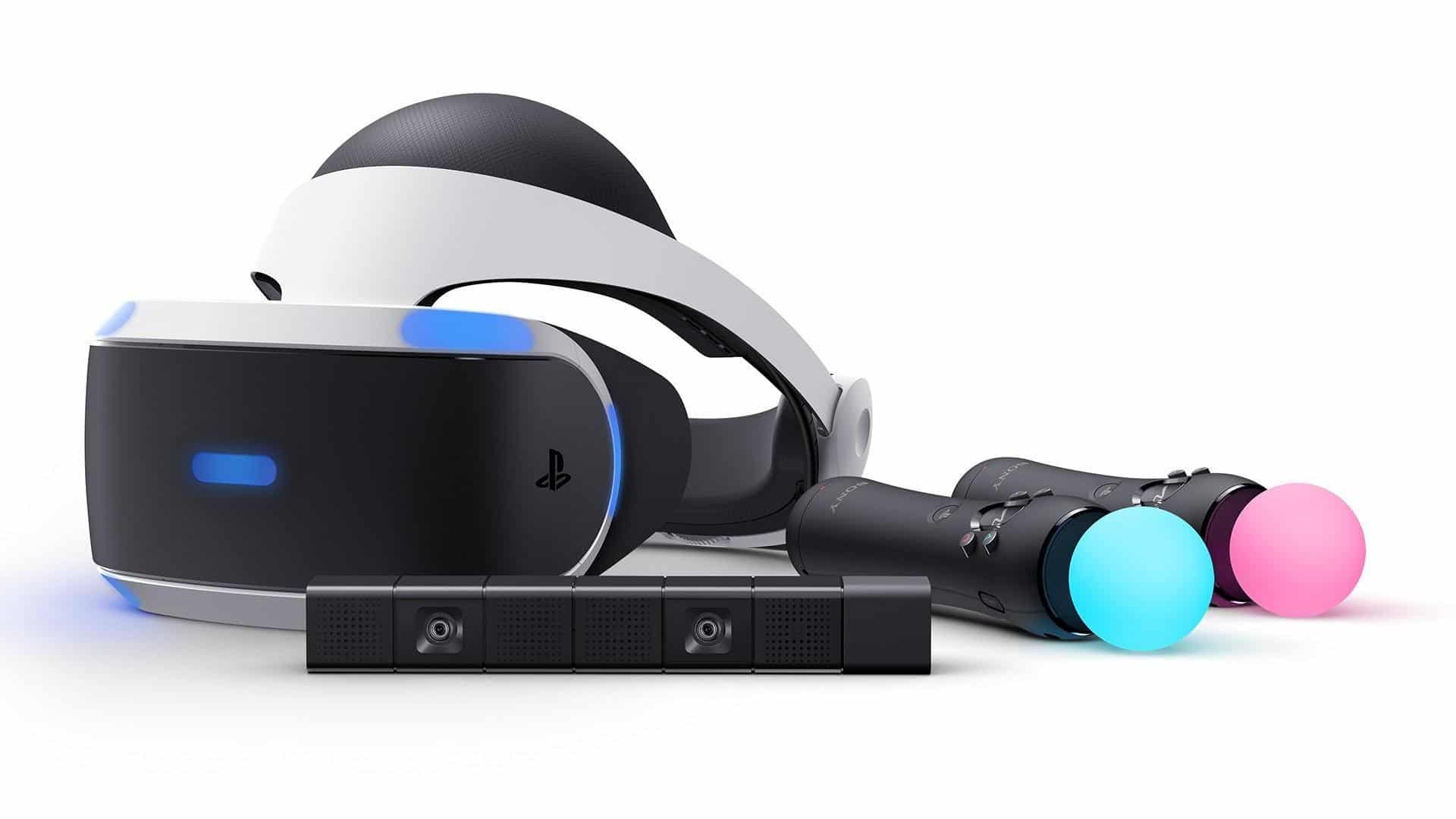 Accessibility is one of the biggest obstacles that VR faces right now, and it is an area where the PSVR is particularly lacking in. Setting up PSVR is a cumbersome process, to say the very least, highlighted by the fact that you need a separate breakout box, the PlayStation camera, and several cables. Thankfully, Sony seem to be addressing this and are promising much more ease of use, with Sony promising a simpler setup that will require just a single cord connection to the PS5.

There are other improvements that Sony can make for greater ease of use as well. Having sensors to help users wear the headset in the most optimal way possible, providing more options for users to adjust the distance of the lenses from each eye, and in general more granular control over how you’re wearing the headset could improve the PSVR headset dramatically. We’re also hoping Sony will take steps to minimize motion sickness, which is another one of the biggest issues that VR faces as a whole. 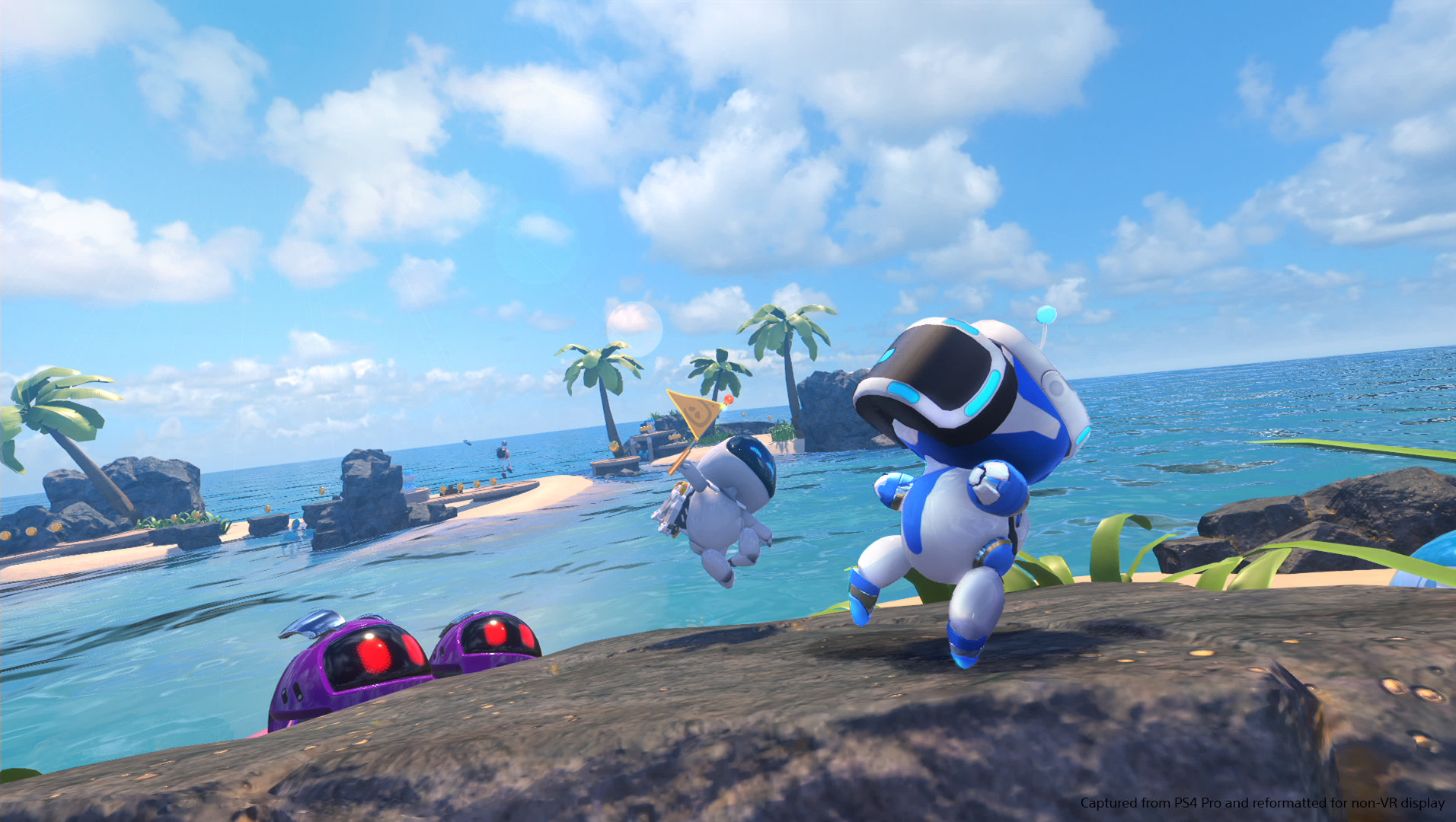 But of course, at the end of the day, it’s all going to be about the games. The PSVR has seen some pretty solid support, but it’s fair to say that third party efforts have been far more numerous than first party ones. On the former front, we have seen games such as Resident Evil 7, Star Wars: Squadrons, Superhot, No Man’s Sky, and many more. Compared to that, first party support hasn’t been quite up to snuff.

That’s not to say Sony has been relying on third parties entirely- games such as Astro Bot Rescue Mission, Dreams, Blood and Truth, and WipEout: Omega Collection are excellent flagship releases for PSVR. We’re just hoping to see a bit more of that. Sony has a lot of talent in its first party studios, and an excellent stable of IPs, so there’s definitely room to have a lot more system selling first party breakout hits for PSVR 2.