Finger tracking and a new design are shown in the new patent.

Sony recently published (or re-published) a patent (via Upload VR) for a control for virtual reality headsets, and it’s quite different from the Move controllers we currently use with the PSVR- and quite similar to the controllers that come with the Valve Index.

The most immediately obvious change is the change in design and its form factor. The controller has a trigger, four face buttons, and what looks like an analog stick in centre. But of course, there are other changes talked about as well, those that might potentially have a far greater impact on actual gameplay.

For starters, there’s talk of finger tracking, which has been brought up in previous patents as well, which can detect something as granular as the proximity of each of your fingers to the sensors on the back of the controller- something that we’ve seen in PC VR controllers for some time now, but would be new to PSVR.

The controller also comes with a strap, which the player could use during gameplay to actually let the controller go, thus allowing the player to input and the game to read actions such as grabbing or throwing items within the game.

As is always the case with patents, though this indicates things that Sony might be internally working on (or considering working on), it doesn’t mean that this product will see the light of day. Patents are very often just cases of companies protecting their ideas and tech.

Speaking of patents, one we reported on a few months back talked about the a new virtual reality headset that would be wireless and feature stereoscopic 3D. Read more on that through here.

A recent report indicated that Sony plans on releasing a PSVR 2 after the PS5 launches this Holiday. Given Sony’s determination to keep on investing in PSVR, it’s quite likely that that will indeed happen. 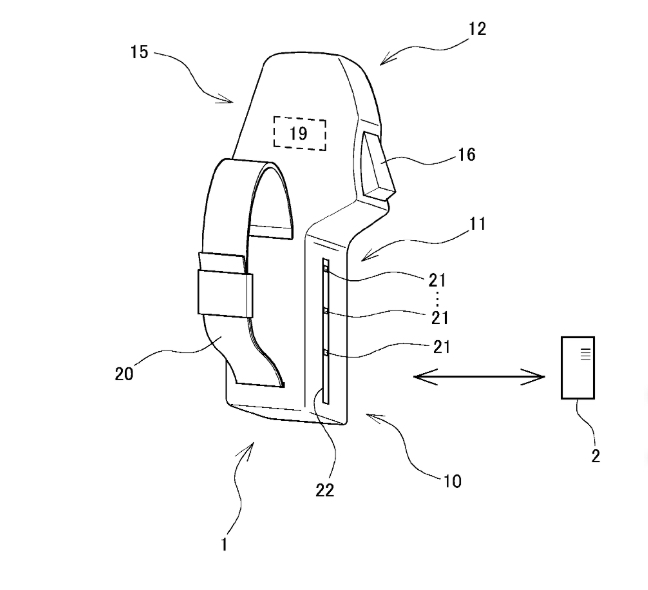 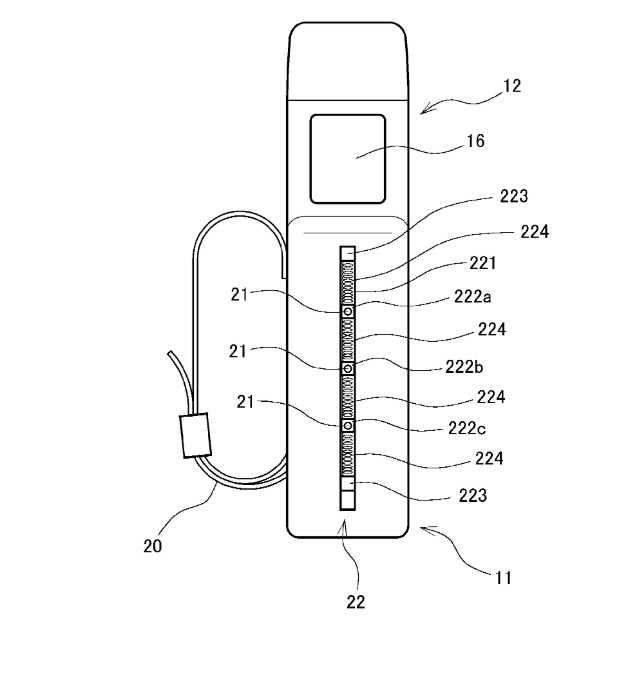 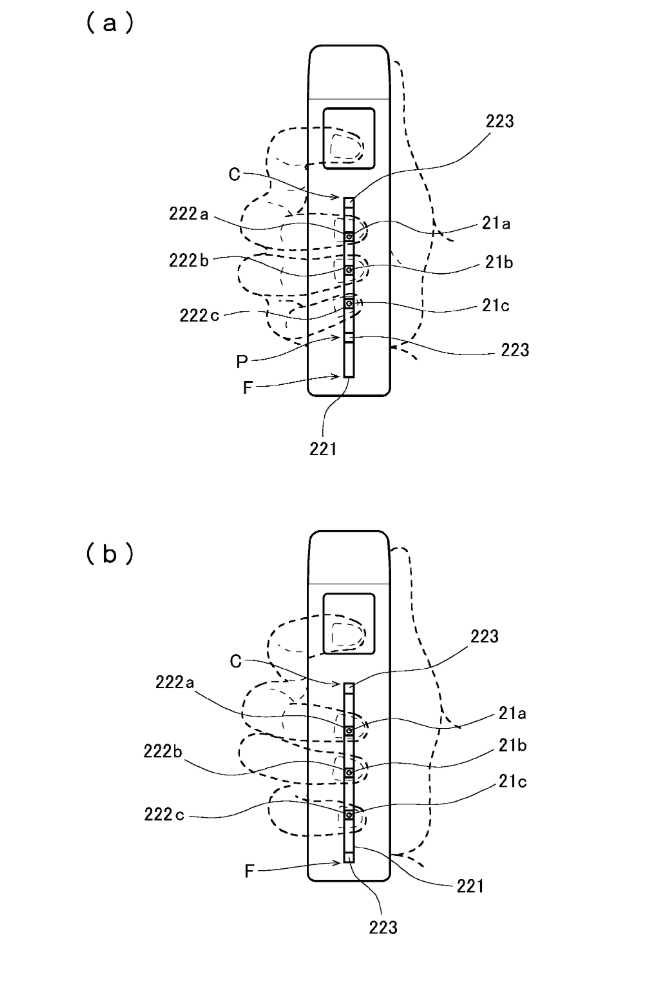 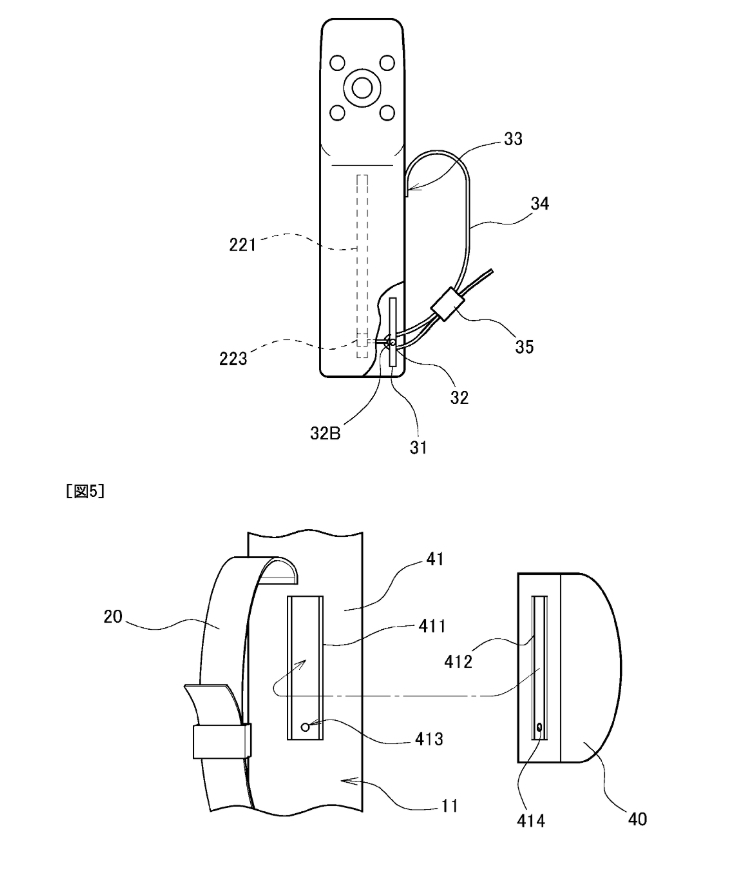