Call of Duty has consistently remained one of gaming’s biggest franchises for over a decade, but a biproduct of its annual release cycle means that quite a few have pointed to issues with the series’ lack of meaningful evolutions, and the consequent recycling of ideas. But while blanketing the entire series with these complaints is unrealistic – some titles are worse off than others – they’re not entirely without merit.

To be fair, there’s only so many ways you can dress up the gameplay and make it feel different in a military shooter, especially in a long-running annual franchise such as this one. Sure enough, there’s plenty to be excited about in Call of Duty: Black Ops Cold War- but there’s plenty that has us legitimately concerned as well.

Thankfully the Black Ops Cold War beta has helped many Call of Duty players discover issues for themselves and report them to Activision in hopes of having them fixed in time for launch. Here, we’re going to talk about the five most prominent concerns we have about the game – aside from SBMM, since that’s more than obvious – leading up to launch.

This one might seem like a bit of a nitpick but I assure you it isn’t. Since the beta has been playable for Call of Duty: Black Ops Cold War, Call of Duty players have been noticing and raising concerns about odd visibility issues that seem to give advantages to campers and people who just want to manipulate the map to get ahead. Sometimes players hiding inside a building, and thusly obscured by shadows would also avoid having their player tag show up on-screen, causing them to be virtually invisible to everyone else while still being able to see their opponents perfectly well. In Cold War, some folks are taking advantage of this by standing in shadows or even inside shrubbery, neither obscuring their view, but still getting the advantage of keeping themselves very difficult to see. This seems to be particularly prevalent in the “Cartel” map. This is something that hopefully Treyarch can iron out fast. This is the type of thing that, if unaddressed, could definitely harm the community of the game long-term. 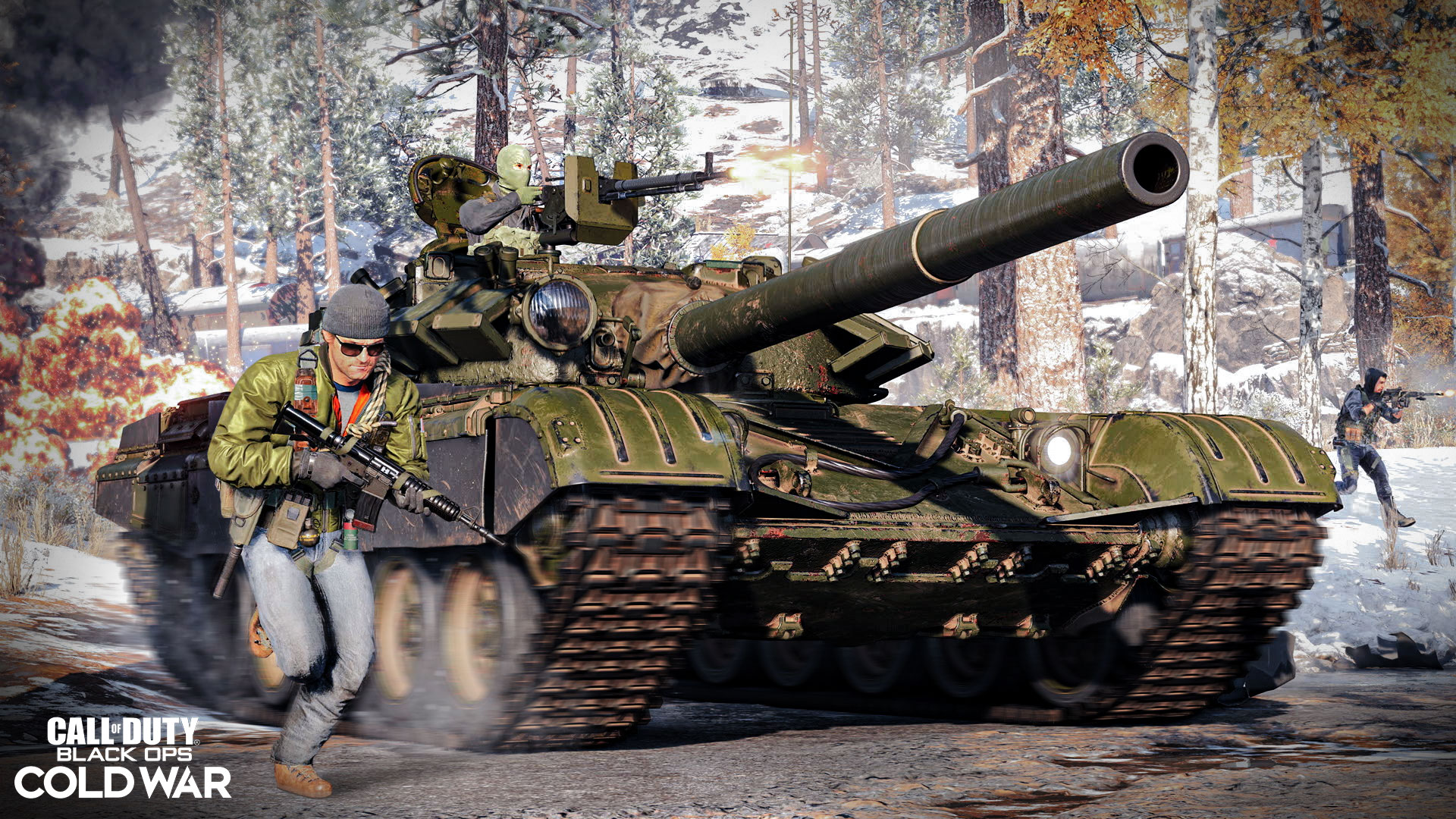 Another issue that’s cropped up concerns vehicles. Essentially, they’re strong. Like, really strong, to the point of feeling kind of overpowered, especially the tanks and helicopters. Of course, the reward for commandeering either of these is having some advantage over those on foot. But vehicles feel overtuned in this regard, locking down areas in matches with ease. Whether the solution is to bring down a vehicle’s overall hit points, limit the fire rate, reduce explosive splash damage or something else is up to the developer. For a mode like Fireteam: Dirty Bomb which features such a large play space and encourages quickly traversing between areas, vehicles can be downright oppressive. Hopefully, this gets addressed sooner rather than later, especially if Fireteam: Dirty Bomb is meant to have any long-term engagement.

Flinch is a bit of a mainstay in first person shooters, particularly in Call of Duty games. And though this system of providing realistic feedback, even for a split second while aiming, isn’t handled perfectly, the alternative – which is to remove flinch entirely – hasn’t gone down well. Removing those little moments of somebody losing their aim while being shot now allows weapons like sniper rifles to dominate. Want to run around and easily body someone in one to two shots without any risk of losing your aim, even when being pelted by assault rifle bullets? Say hello to the snipers in Call of Duty: Black Ops Cold War.

This also affects semi-auto rifles, offering advantages to these weapons over submachines and shotguns (which give up range for more damage up close, though SMGs are a whole other problem in that regard). How you feel about the changes to flinch will largely depend on how you feel about snipers as a whole. If forgoing flinch altogether, it makes sense to have other penalties for snipers to even things out like slower ADS time, weapon sway, or reduced damage on body-shots. Either way, snipers need to be looked at before launch.

You would think being alerted when certain scorestreaks are available would be a given. After all, this is a Call of Duty game where scorestreaks can be fairly common. But Call of Duty: Black Ops Cold War is currently not doing as much as previous entries to alert players when large scorestreak attacks are incoming, especially artillery strikes. While one could get on without proper alerts, it just means little to no time to react to powerful game-changing scorestreaks. Whichever way you look at it, alerts need to show up properly and offer some kind of counter-play. 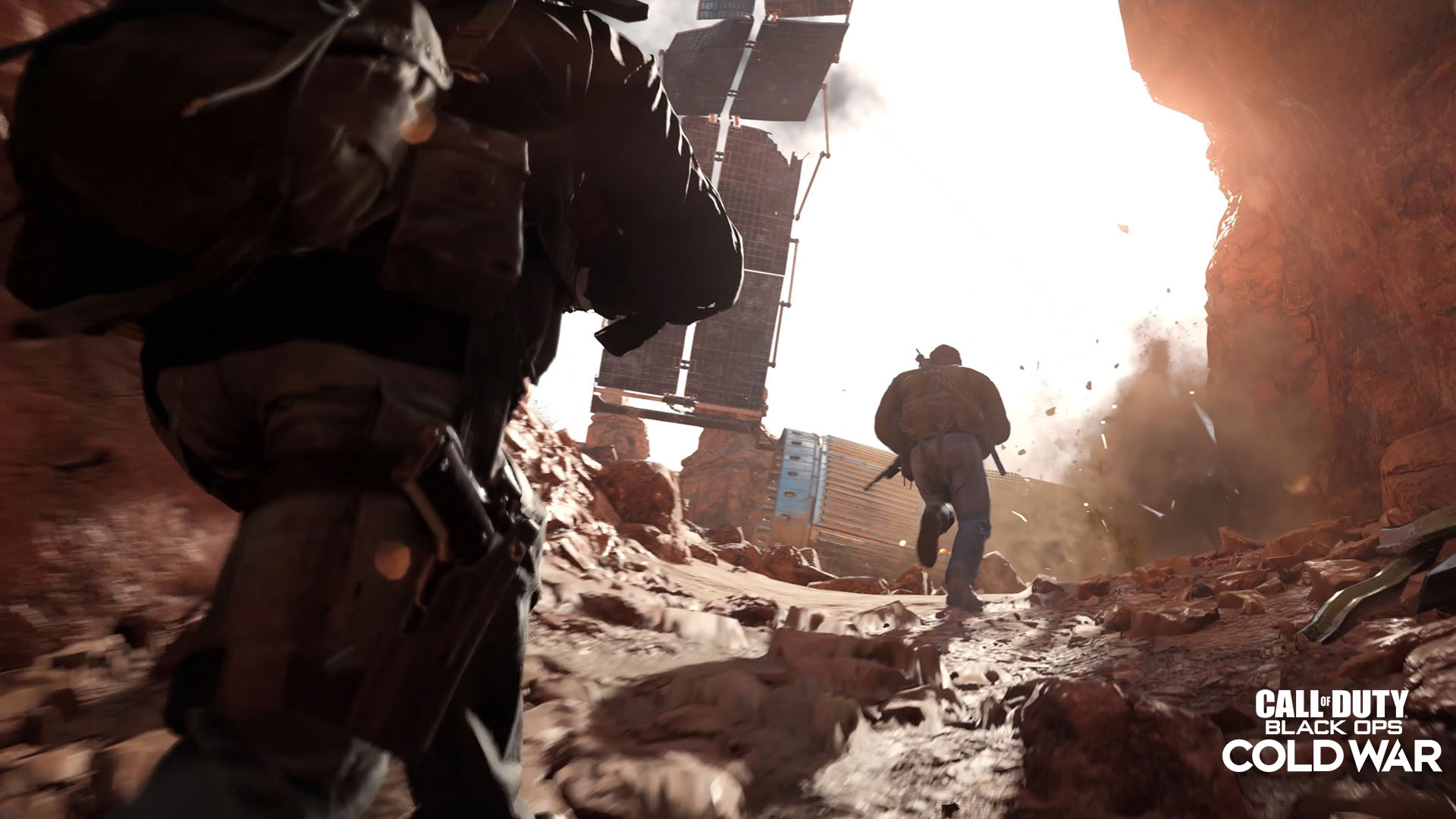 What used to be a fairly reliable mainstay of the Call of Duty franchise is becoming one of its biggest annoyances, namely the inconsistent aim-assist. Complaints about aim-assist in Black Ops Cold War have been pretty varied – some feel it’s too generous, to the point of being able to compete with a controller against keyboard and mouse users on PC, while others feel it actually hinders their aim. The reliability of the system is being called into question and given the fast-paced nature of Call of Duty’s multiplayer compared to other games, having a consistent aim-assist system is important. Not just to maintain balance but also to ensure that gunplay feels right.