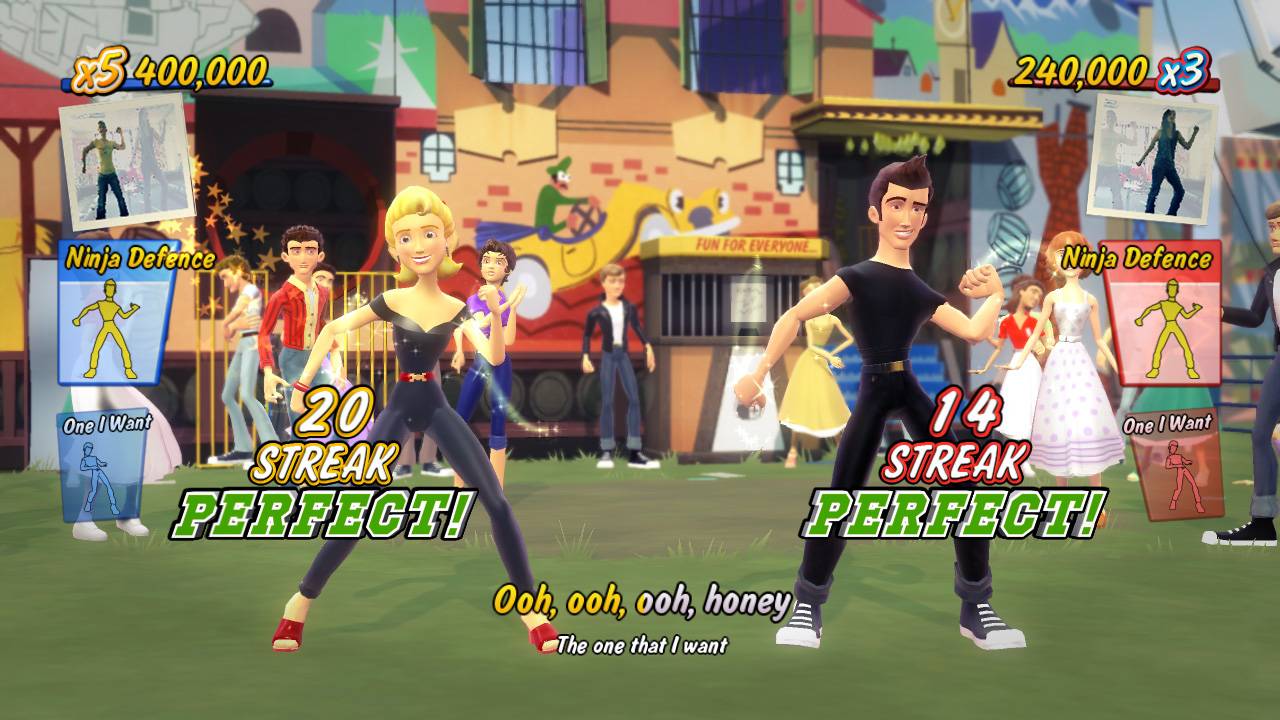 “Another” dancing game has been announced. This time its coming from 505 Games and it will be called as Grease. It will be released this Autumn on the PlayStation 3 and Xbox 360, utilizing Move and Kinect respectively.

From the press release, Grease promises to have

• Hours of fun with Rock ‘n’ Roll Routines from the movie, including duet choreography and freestyle sections where players can express their individuality and dance for increased points

• Game includes Dance Mode and Karaoke Mode, both of which have versus and co-operative play

• Up to eight-players can compete in Party Mode

The game is being developed by Zoe Mode.