Sony has just revealed a brand-new offer of 6 months of Apple TV+ being given out for free for owners of PS5, which is available to redeem now. 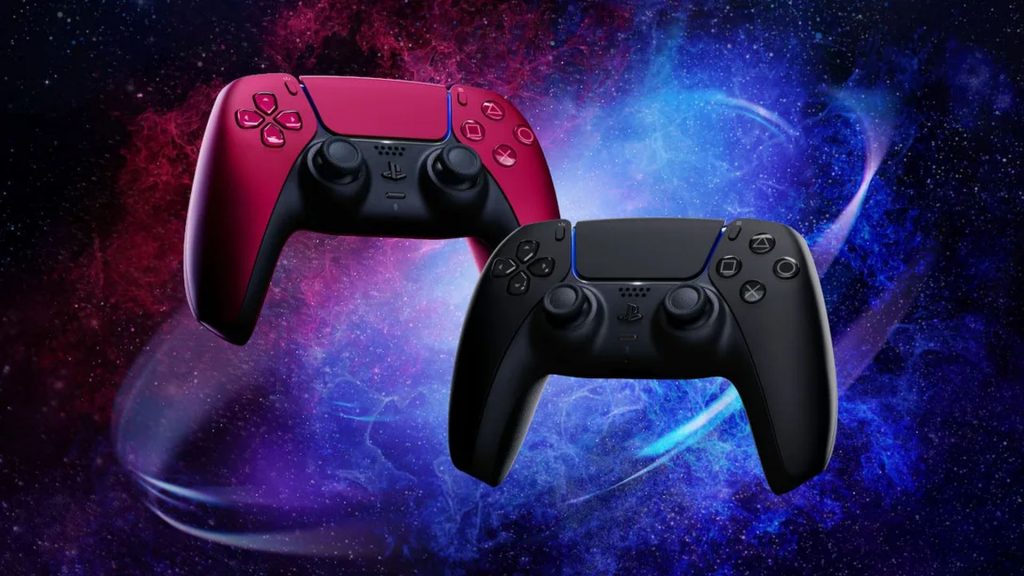 Owners of Sony’s PlayStation 5 are being given 6 months of Apple TV+ subscription free of cost. In a PlayStation deal posted on the official website, Sony has confirmed the offer.

The offer is only applicable to owners of PS5 (not PS4), and redeeming it requires an Apple ID as well as a PSN Account. Fans can redeem the offer using the PS5 Media Base, and is obviously enough, limited to one per console. Existing subscribers of Apple TV+ get 6 months subscription free as well, which will be added on top of the existing subscription. The offer is valid for a whole year until now i.e. July 22, 2022.

This comes shortly after a rumor of Sony partnering with Netflix for its newly-announced game streaming service. The Japanese giant already has great plans for expanding its biggest IPs into different sectors, including movie and film-adaptations of critically acclaimed games like The Last of Us and Ghost of Tsushima among others.