Telltale Games doing something a bit different with this game. 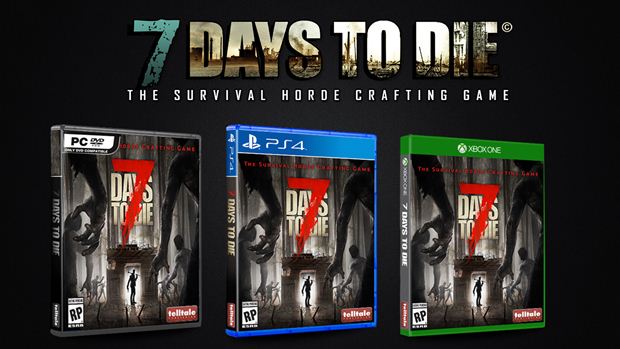 Well known for titles like The Walking Dead and Game of Thrones, Telltale Games is going to publish a slightly different genre with the upcoming release of 7 Days to Die, a game developed by The Fun Pimps. This new survival sandbox game is now slated to land on the PS4 and Xbox One in June.

7  Days to Die has a ton of aspects as other survival horror games but it also has some features that are best recognized in tower defense titles. There are also RPG elements as well as crafting, looting, mining and world building.

The game was once a Kickstarter success way back in 2013 and it’s been on early access for Steam for a while now. It will be going live on the Xbox One and PS4 digitally and physically for the price tag of $29.99 on June 28th. Check out the developer’s diary below and let us know your thoughts in the comments section below.