Posted By Shubhankar Parijat | On 19th, Apr. 2012 Under Feature, Slider 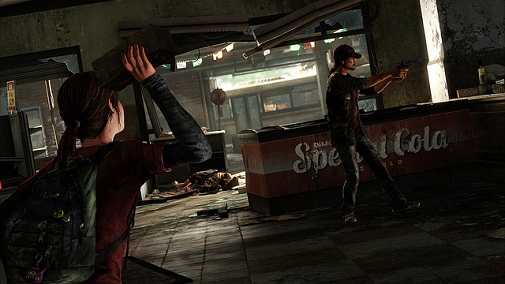 Uncharted games have never really been kn0wn for their stories- while they’re intriguing and well written, they’re not the epitome of awesomeness. The Last of Us seems to have an incredible setting (more on this later) with some great characters- if this doesn’t scream “great story”, I don’t know what does. I’m not saying TLoU will be the next God of War or Final Fantasy or something, but it certainly seems to be more focused on delivering a good story than Uncharted. 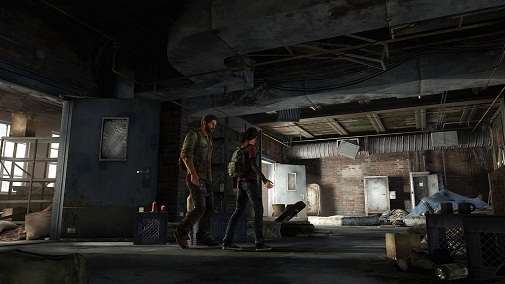 A lot of games have done post-apocalyptic zombie settings before- but how many of them have done it right? The Last of Us seems to be like a video game version of 28 Days Later- the zombies are incidental, and it’s the characters that are the main focus, and how they survive. In fact, from the details we’ve seen so far, the zombies aren’t even the main enemies in the game. With such a good setting and the script writing skills of Naughty Dog rolled together in one awesome package, there’s no way one could go wrong. 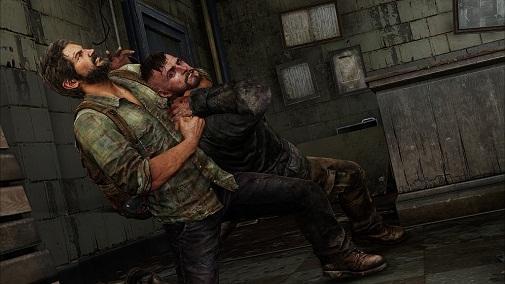 Naughty Dog released a steady stream of info on The Last of Us recently, and we were deeply impressed. The gameplay sets it apart from Uncharted, and it also establishes the fact that TLoU is not a typical zombie game. Stuff like no regen health, degenerating weapons, customizable guns, limited ammo, exploration and a ton of other details simply blew us away, and we cannot wait to see all this in action. From the looks of it, The Last of Us is going to have a lot more variety than Uncharted ever did. 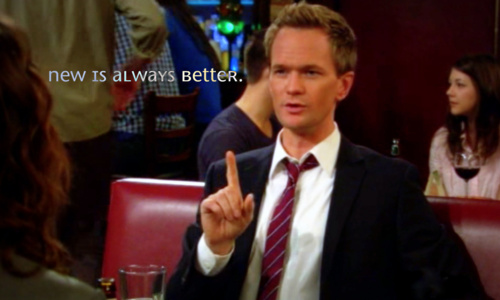 Okay, new may not always be better, but in this case, it is. We’ve all gotten sick of playing the same stupid shooter, the same stupid reskinned title released under a different name every year, the same stupid zombie game that doesn’t bring anything new to the table. But it looks like The Last of Us be the breath of fresh air we’re all so desperately looking for. It has a great setting, unique gameplay, interesting mechanics, great character development… and we don’t even have all its details right now.