The streaming service continues to pile on the games. 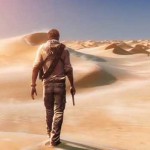 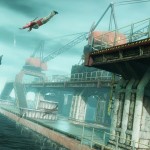 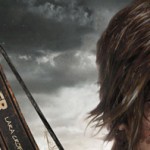 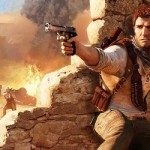 Uncharted 3 gets a new update, patch notes below (version 1.15) 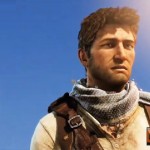 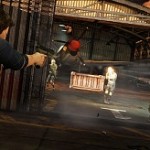 The lab returns in Uncharted 3 1.11 update, along with a new Elimination mode

Uncharted 3 will get a new patch as described here in the PS Blog, and it features the return of The Lab. It's a playlist featuring a unique series of multiplayer game types invented by Naughty Do... Read More

Richard Lemarchand, lead game designer for Uncharted 3, has left Naughty Dog after working in the firm for 8 years. Lemarchand will be joining the School of Cinematic Arts at the University of Sout... Read More

Uncharted has come to be recognized as not only the best franchise Naughty Dog has ever delivered, but also one of the most iconic brand names in the entire gaming industry. While it's no Mario or Hal... Read More 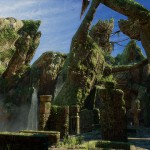 Uncharted 3 – 1.04 patch released and is mandatory for new DLC

Naughty Dog has updated Uncharted 3 to version 1.04 and the update should be available to all in a few hours. The patch features a few bug fixes, and is also mandatory for the new DLC. Patch note... Read More 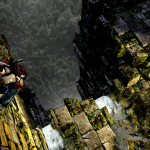 Upcoming PS Vita title, Uncharted: Golden Abyss will be a long game, by the looks of it, even longer than the recently released Uncharted 3. Golden Abyss, says developer Sony Bend, will last gamers ... Read More 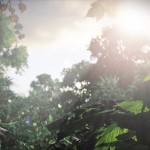 The Last of Us possibly referenced in Uncharted 3?

Scratch that, we have solid evidence that the game was indeed referenced in Uncharted 3. It was easily missable since you could find it pretty early in the game. There is a newspaper that you can ... Read More

Asad Quizilbash, product marketing manager for Uncharted 3 has revealed the sales of the Uncharted series in an interview with Industrygamers. He said that the series' sales has surpassed over 13 m... Read More

Naughty Dog has just released a new patch for Uncharted 3 and oh boy, it makes the game look even prettier. They say motion blur was missing in the retail build by accident and they have now rectifi... Read More 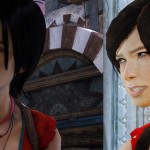 Uncharted 3 Character Models Were Heavily Downgraded in the MP

It looks like Naughty Dog has downgraded the engine in Uncharted 3 because of 3D? Or whatever it is. We have definite proof that the character models were downgraded from Uncharted 2. One user in th... Read More

Naughty Dog is bringing some maps from Uncharted 2 and it's called Flashback Map Pack 1. It contains two maps, Fort and Ice cave. They have redesigned it a bit, so it won't look like Uncharted 2. Th... Read More 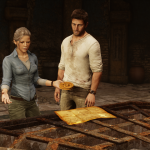 Uncharted 3 has sold 3.8 million copies on release day, Sony has stated in a PR. This is an incredible achievement as this has never before happened with any PS3 exclusive game before. 3.8 million... Read More 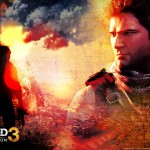 Uncharted 3’s Soundtrack is available on iTunes and PSN

[HTML1] Check out Uncharted 3's soundtrack here and you have to agree that it is one of the best ever. Greg Edmunson has been really good here. I felt his work in Uncharted 2 was a bit underwhelmin... Read More 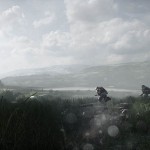 We have the UK charts for you, and Uncharted 3 has done very well. It has sold 37% more than Uncharted 2 and sold 116,000 copies in 5 days. Battlefield 3 is at the no 1 position and has already esti... Read More