Naughty Dog has announced that in celebration of Uncharted 3’s two year anniversary, it is releasing a new update for the game that will make all the maps release for multiplayer thus far free. Of course, there will also be a multitude of changes made and the introduction of a map that was cut during the development cycle: Dry Docks. Check out the video released above for more information.

Lead game designer Robert Cogburn shared his thoughts about the map Dry Docks, which was originally designed for single-player but later converted to a competitive multiplayer map. Along the way, the map had to be cut altogether but Naughty Dog is bringing it back, better than ever, for fans.

To detail all the changes made with patch 1.18, you can head here to Naughty Dog’s official post on the same. Or you can check out the screenshots for the map Dry Docks below. What are your thoughts on the new update? Let us know below. 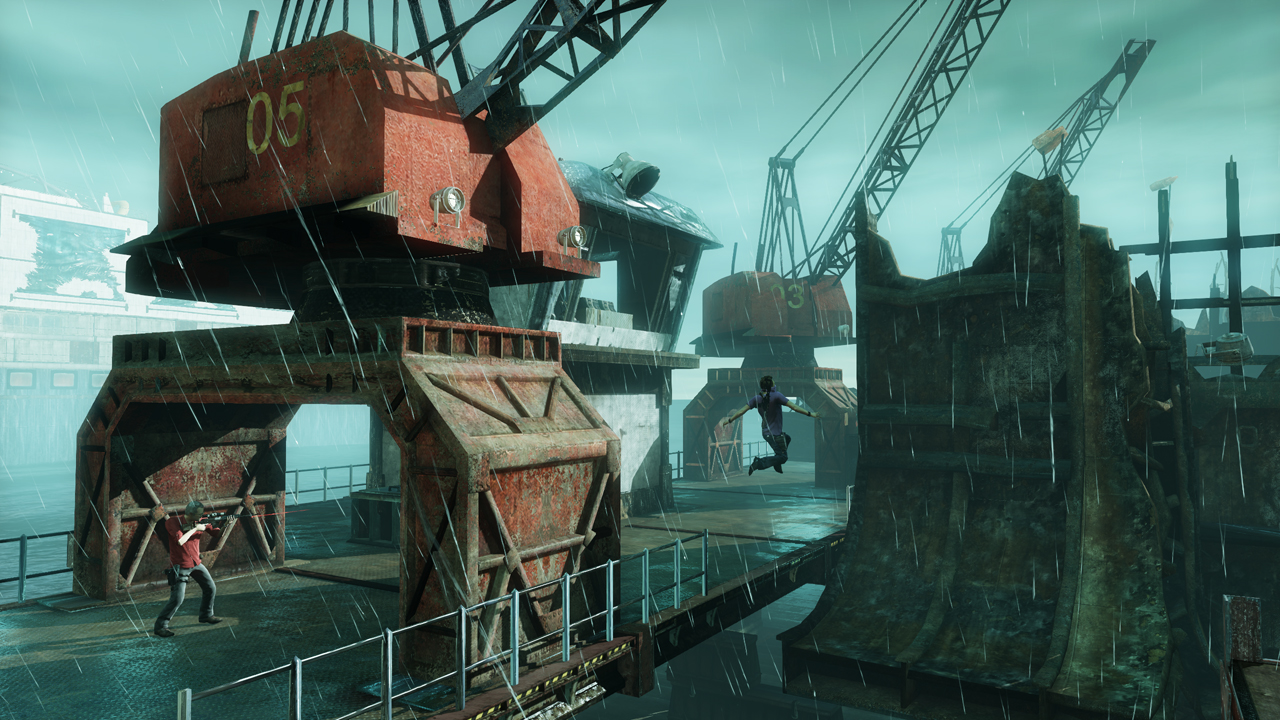 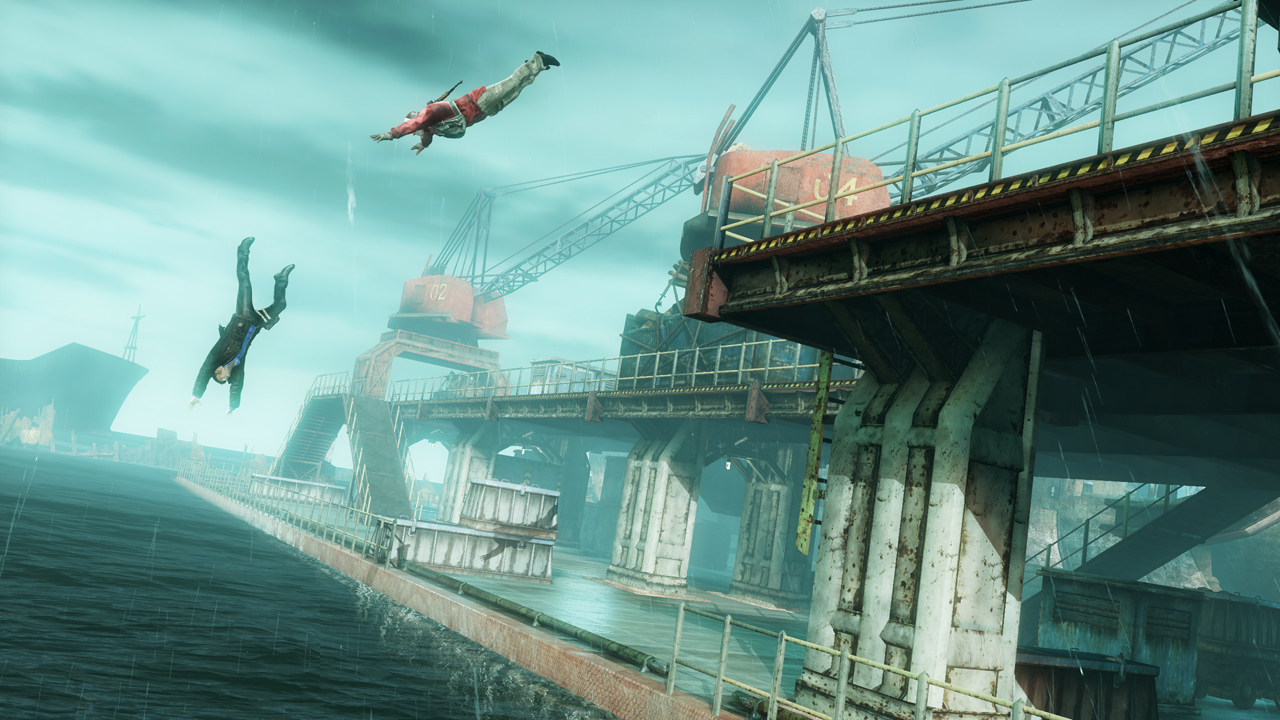 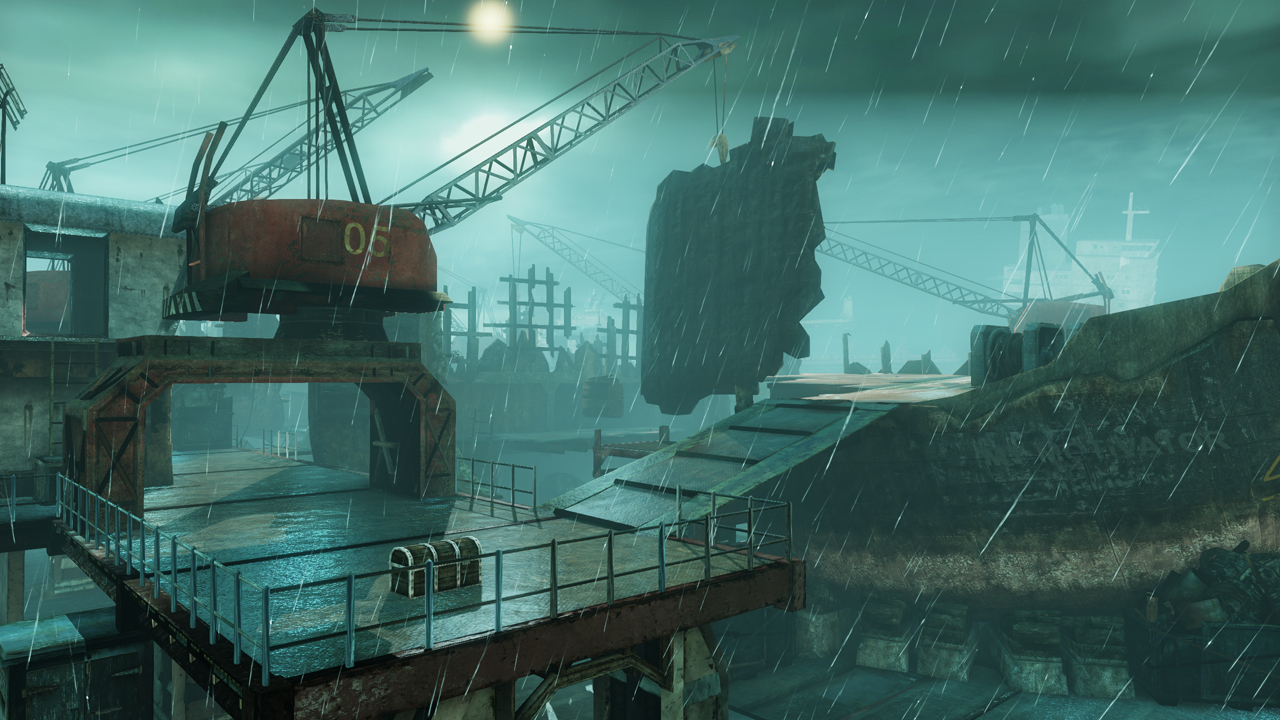 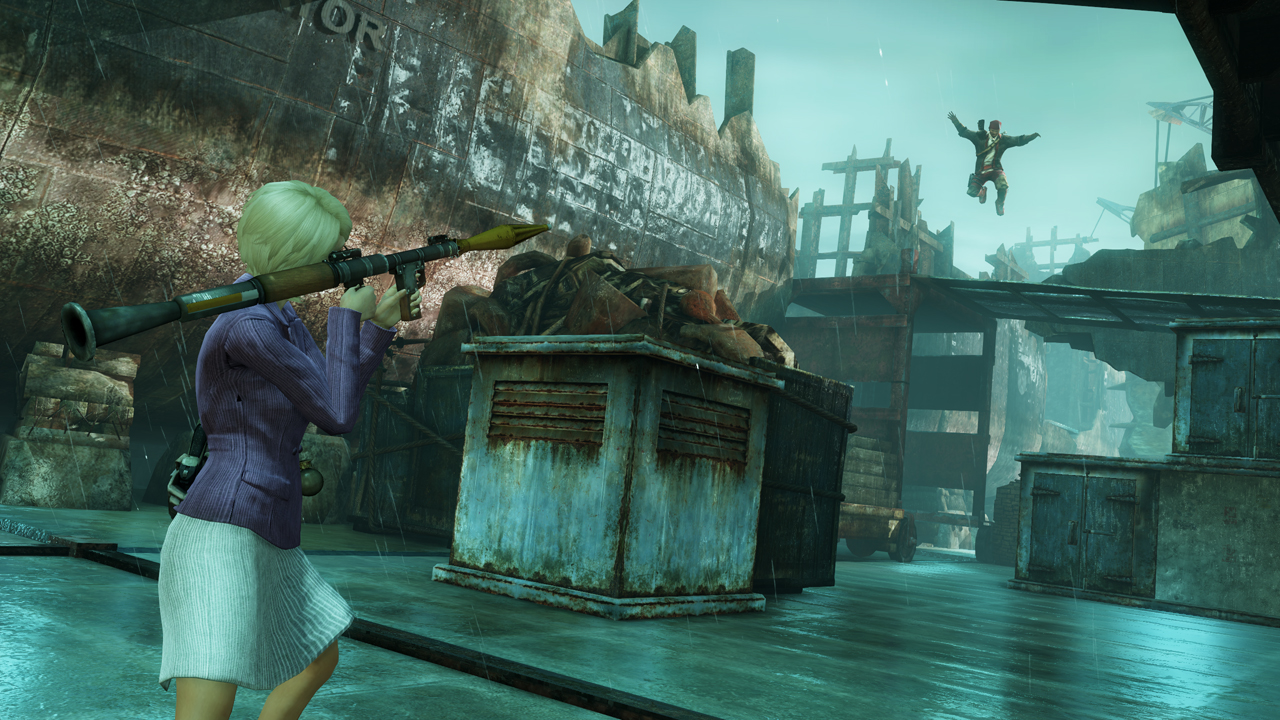 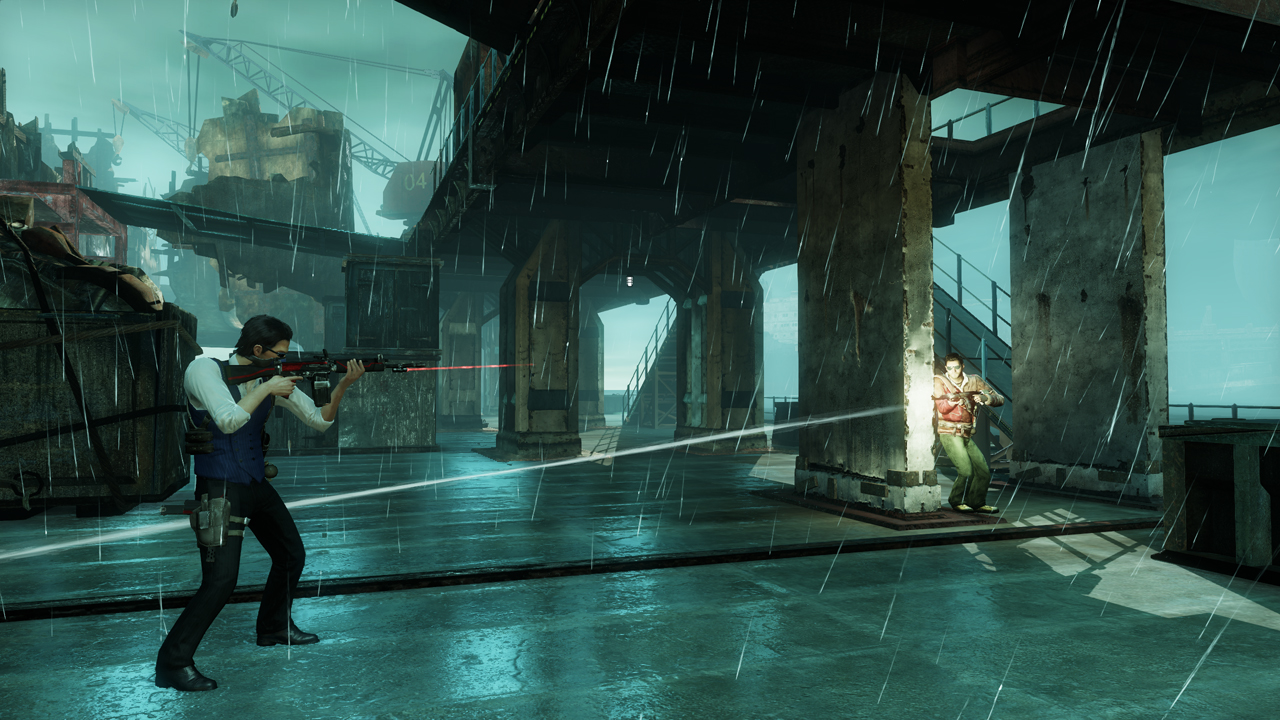 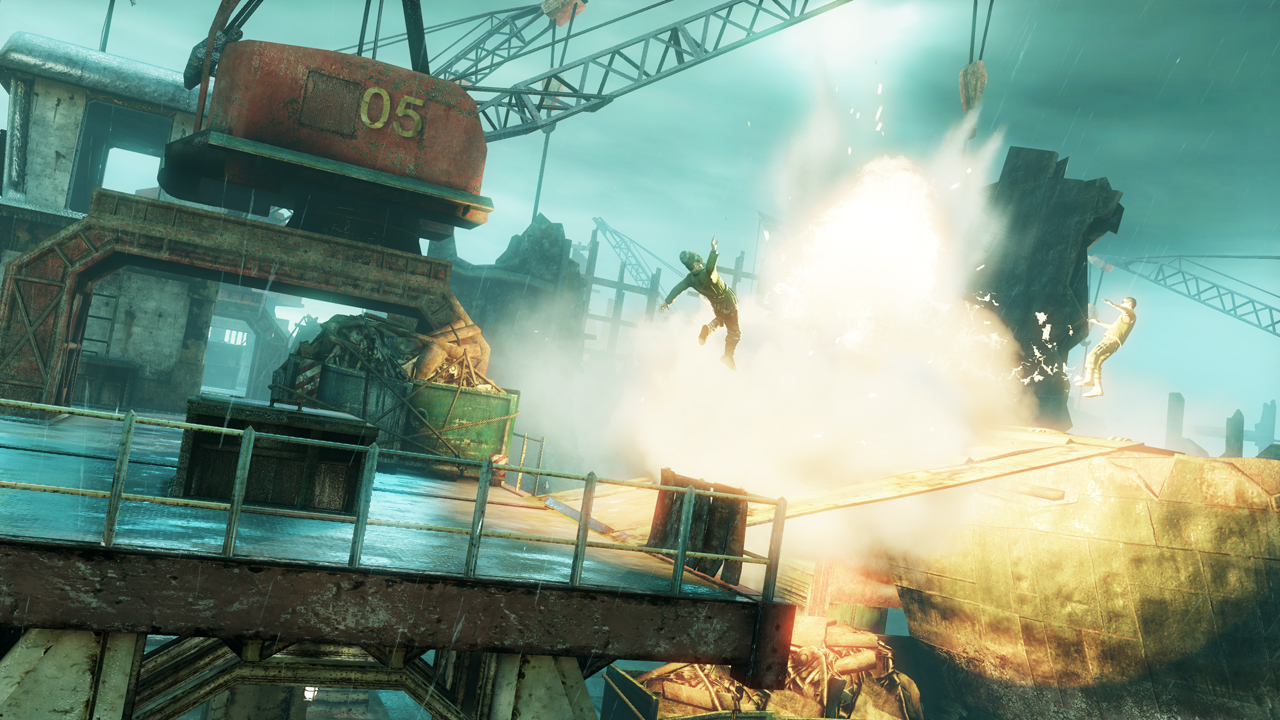