Uncharted has come to be recognized as not only the best franchise Naughty Dog has ever delivered, but also one of the most iconic brand names in the entire gaming industry. While it’s no Mario or Halo, it is an extremely popular franchise, and Sony and PS3 have literally become synonymous with Nathan Drake this gen.

However, Naughty Dog is moving forward, working on new things. The highly anticipated The Last of Us seems to be a unique concept and everyone’s looking forward to it, but with so much to live up to, can it deliver? Can it beat Uncharted as Naughty Dog’s best work ever?

We certainly think it can. Here’s why: 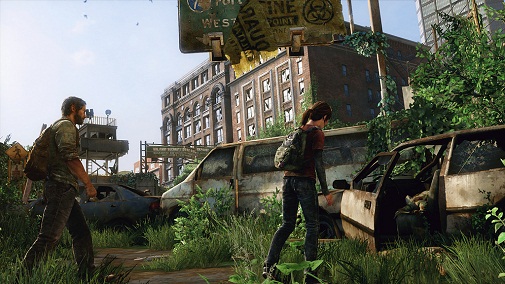 Okay, I guess it might be a little too early to say this, but even from the early build it’s pretty apparent that The Last of Us is way better looking than Uncharted 3. That’s a huge achievement in itself- Uncharted 3 is one of the best looking games of all time, and to top that is no easy accomplishment, but it looks like Naughty Dog might just do that with TLoU. We just have to wait for some more footage to definitively make up our minds on this. 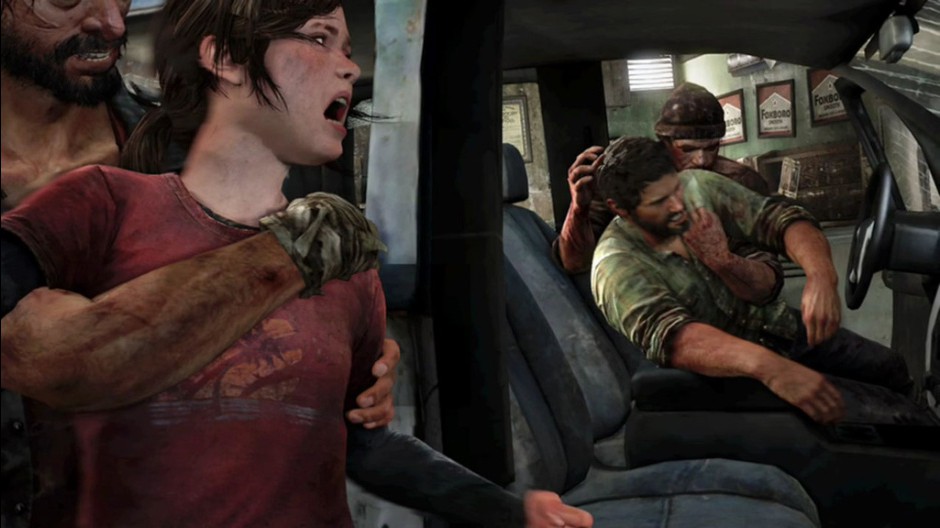 Uncharted is known, first and foremost, for its deep character development and how they interact with each other, making them so likeable and the story so believable. But Naughty Dog has promised even deeper character development in The Last of Us, already fleshing out the characters by giving us vital details and promising unprecedented depth in character growth. I can’t wait to see Ellie and Joel in action- already, they look so good on the screen. 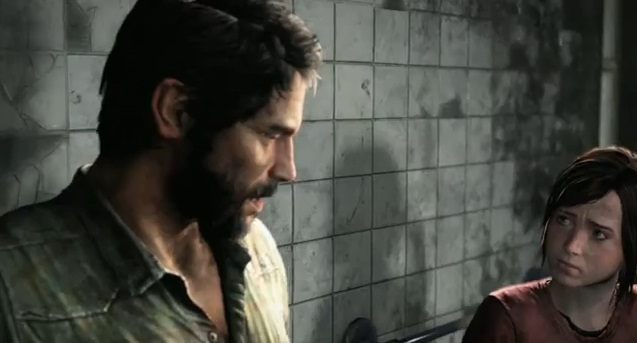 As I mentioned above, the believable and likeable back-and-forth between the characters in Uncharted makes them so well developed and the relationships between them so well fleshed out. But with just two main characters to focus on in The Last of Us, ND will obviously be able to develop the relationship between them better. We already know that the father-daughter love relationship between Joel and Ellie is the focal point of TLoU, and from what we’ve seen so far, Naughty Dog will probably deliver on that promise with flying colours.