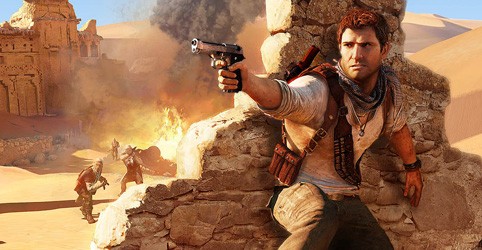 Richard Lemarchand, lead game designer for Uncharted 3, has left Naughty Dog after working in the firm for 8 years. Lemarchand will be joining the School of Cinematic Arts at the University of Southern California to teach at the Interactive Media Division, he confirmed to Gamasutra. Incidentally, that’s also where thatgamecompany’s Kellee Santiago and Jenova Chen were trained.

“I’ll be surrounded by awesome people, talking craft and philosophy, and building strange new things,” Lemarchand said, confirming that he will also be working on some experimental games along with his teaching job.

“It seems like a natural transition point,” he said when asked about the timing of his move. “I was involved with the development of the Uncharted series not quite from the beginning, but almost…

“And even though the Uncharted series isn’t intended to be viewed as a trilogy, maybe there’s something about the number three that felt… there is a certain amount of completeness for me.

“I’ve always loved the experimental and avant-garde,” Lemarchand added. “I wanted to try to make a game in that sphere for the best part of a decade, now.”

Well, I’m sure ND will miss you, Richard. You did an awesome job with Uncharted 3.