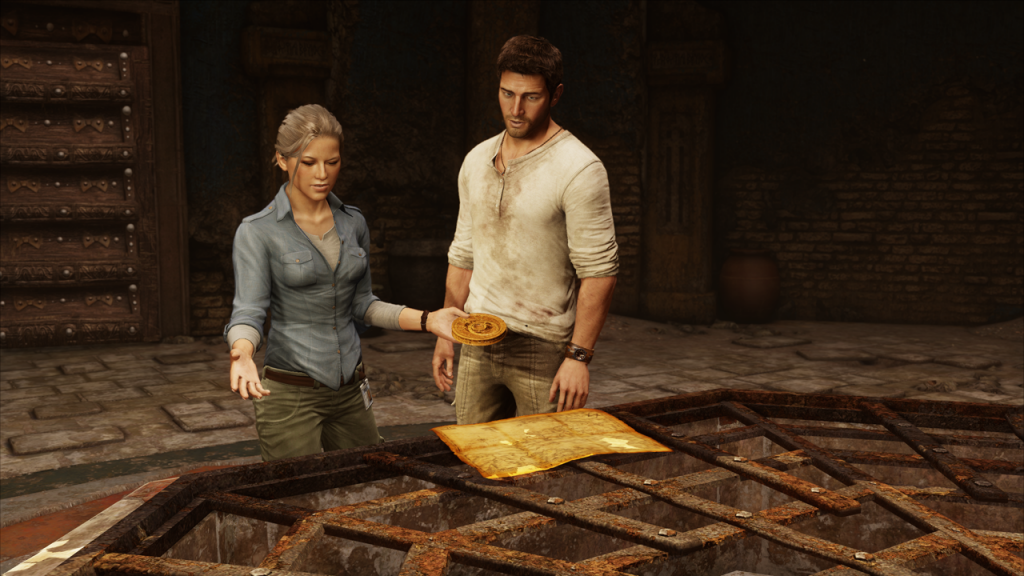 Uncharted 3 has sold 3.8 million copies on release day, Sony has stated in a PR. This is an incredible achievement as this has never before happened with any PS3 exclusive game before. 3.8 million is close to Black Ops levels.

They even boasted about the Metacritic score! Of course, they would, because it’s awesome. You can read our review of the game here. No wonder it sold that much.

This is their PR:

Sony Computer Entertainment Europe today announced Uncharted 3: Drake’s Deception™ day one global sales of 3.8 million units. The PlayStation®3 exclusive title – released to universal critical acclaim (Metacritic: 92*) – has smashed sales expectations to become one of the best-selling titles of 2011, putting the third instalment on a clear course to be the biggest selling game in the trilogy.

Nick Caplin Head of Communications at Sony Computer Entertainment Europe commented, “Uncharted 3 is a blockbuster and these incredible sales figures reflect that. Consumers are clearly as eager to play the game as critics were to heap praise upon it, and the team at Naughty Dog deserve this fantastic reception at retail.

“The Uncharted series, exclusive to PlayStation®3, has redefined the third-person adventure genre and is now one of the leading franchises available.”