Explore the catty underworld or play with up to 50 players in a single session. 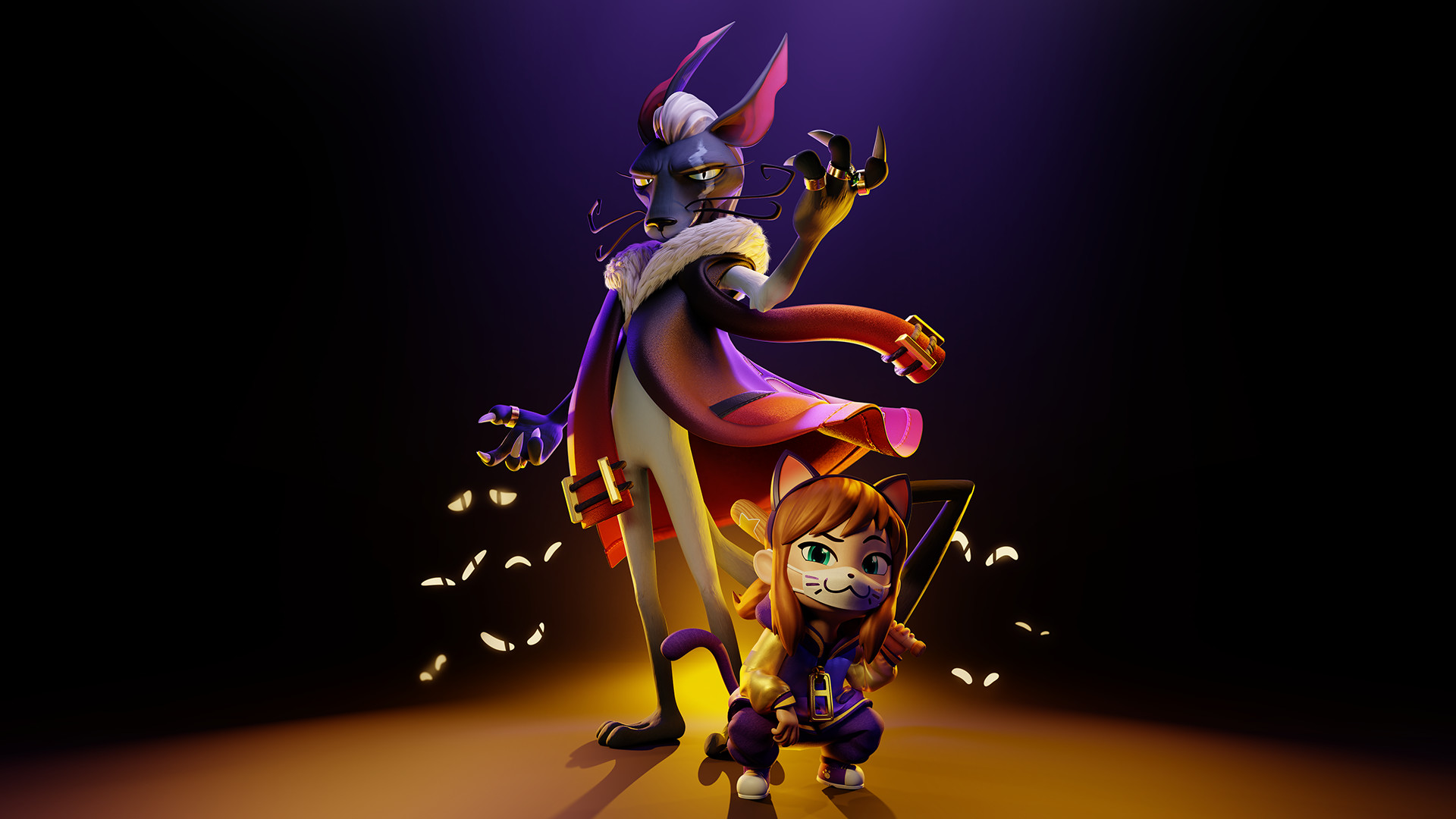 Gears for Breakfast’s big announcement for A Hat in Time has finally been revealed – more DLC for the 3D platformer. Nyakuza Metro is a cat-infused rendition of the underworld and features heaps of new content. Online Party, on the other hand, allows for up to 50 players to group together for some mayhem. Check out the reveal trailer for both below.

For solo players, Nyakuza Metro introduces a huge new area, 10 new Time Pieces to collect and a new weapon, the Baseball Bat. Players can also explore a new Purple Time Rift in the Rumbi Factory. Customization features include Stickers for decorating one’s weapon and which also function as emotes.

This is in addition to 20 new dyes, three new badges and two new camera filters. As for Online Party, it also allows for up to three other players to play publicly with you without affecting gameplay. Players can clear Time Rifts together thanks to combined progress. Both Nyakuza Metro and Online Party will release on May 10th for PC.