The red colour pallete, the tower and the flame. Could this be it? 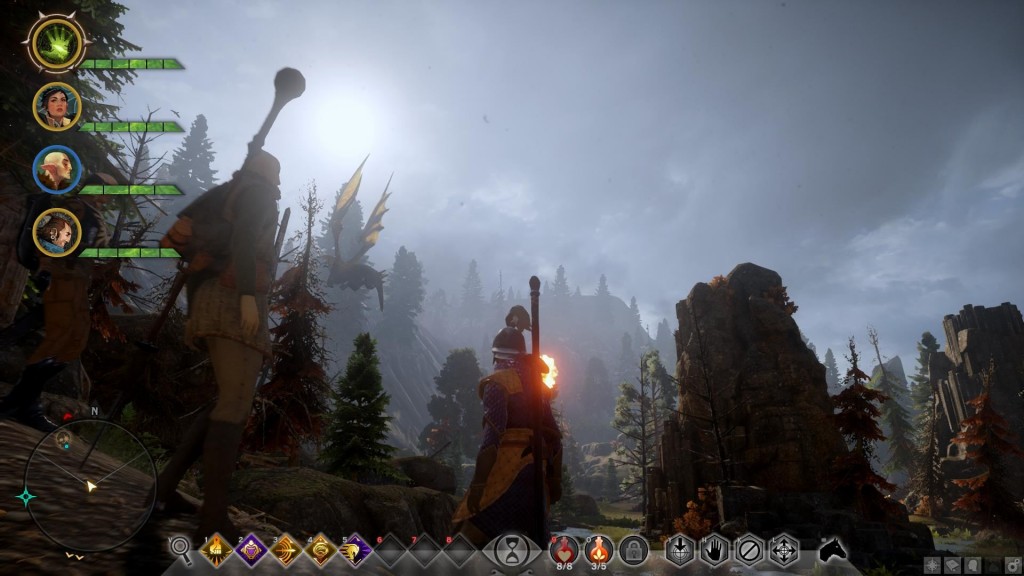 Dragon Age fans are in for a surprise. The series’ executive producer Mark Durrah teased…something earlier today on his twitter feed. Durrah uploaded a brief, 13-second video of a red book with what appears to be a tower and flame on the cover, being opened before it is quickly thumbed shut. The first page states “Internal Use Only; Property of EA,” hinting that it may be some kind of in-house manual.

The red colour palette and the tower-and-flame imagery strongly suggest that the book has something to do with a new Dragon Age production in its early stages. Absolutely nothing has been announced, yet, however, and we don’t have anything to go on apart from the aforementioned book cover, so it could be anything.

Bioware is currently working on the much-anticipated Mass Effect: Andromeda, slated for release in 2017, so whatever’s in Durrah’s book will have to wait.