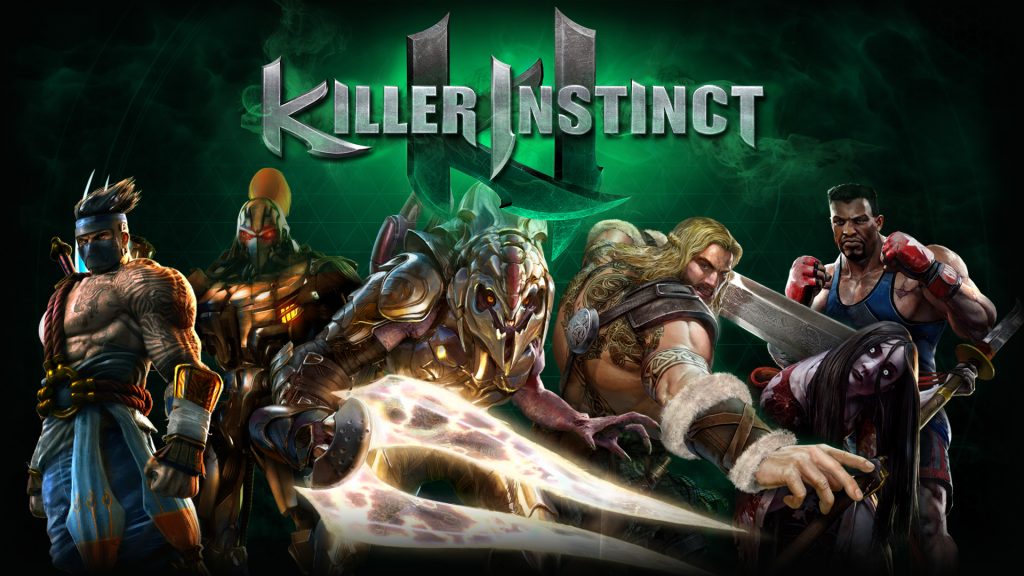 Killer Instinct is one of several beloved Rare franchises that’s been on a long hiatus for quite some time. The last game in the series launched for the Xbox One in 2013, but didn’t exactly see the level of success that Microsoft would have hoped it would, and since then, the series has receded into the background.

It could soon be coming back though. In a recent XboxEra Podcast episode, XboxEra co-founder Nick Baker said that based on what he’s heard from his sources, a new Killer Instinct game is “in active development.” Baker says he doesn’t know which studio is working on the game, though if it is indeed in “active development”, that would mean that Microsoft has found a studio to partner with on the project.

Iron Galaxy, the studio that handled the second and third seasons of the 2013 game, said earlier this year that it would considering coming back to the series, but for what its worth, Baker says that whatever the studio working on the next game is, it isn’t Iron Galaxy (or NetherRealm, in case you’re wondering).

Interestingly enough, Xbox boss Phil Spencer suggested earlier this year that Microsoft wasn’t quite done with Killer Instinct, so if this does turn out to be true, it wouldn’t come as much of a surprise. Right now, this remains unconfirmed and unverified though, so treat it as such.