Exclusively for the Wii U.

The Eidos hit RPG Deus Ex Human Revolution is coming to Wii U under the moniker Deus Ex: Human Revolution Director’s Edition. Unlike quite a lot of Wii U ports, which are lazy, half assed efforts, this one looks like it might legitimately end up being the best version of the bunch. In addition to Wii U specific features and functions, it will also be fixing some of the most criticized aspects of the original game, including, yes, the boss fights.

Check out the trailer above and see what you think. The game has transitioned very well to Nintendo’s much maligned console, and should be a good addition to its library when it launches, in spite of being two years late.

It launches for the Wii U later this year (as the third party sizzle reel during the Nintendo Direct reminded us). More news for you as and when we have it. 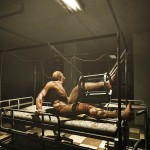 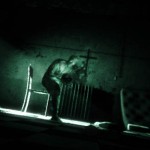 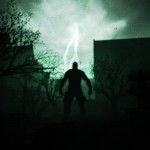