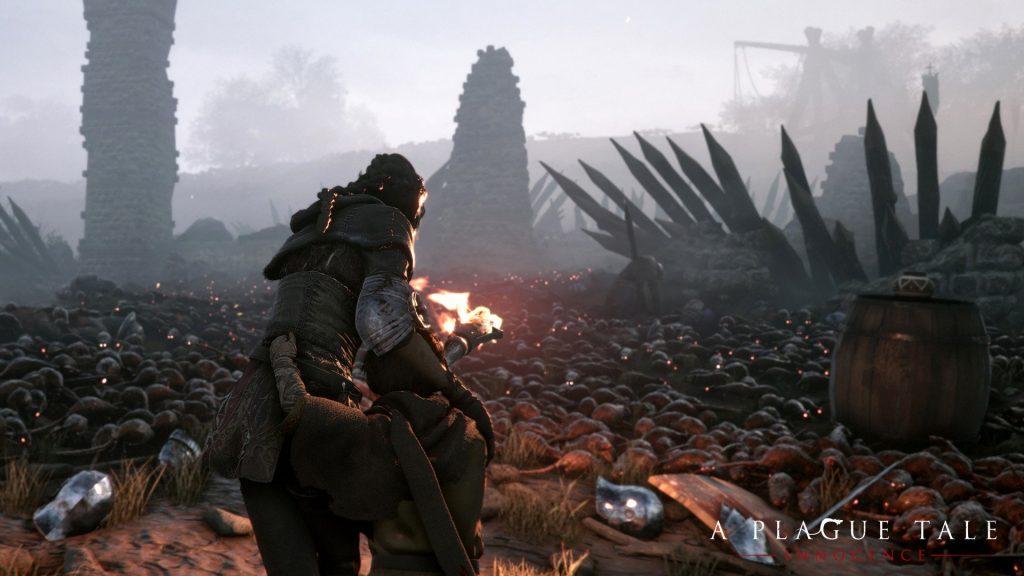 From what we’ve seen so far of the game, A Plague Tale: Innocence looks like it will be quite a harrowing experience (which can be great, of course). So far, we’ve been able to see, among other things, a trailer and even some screenshots, and now some brand new uncut gameplay footage has been revealed at Gamescom 2018.

In the gameplay video, you can watch the two orphan siblings Amicia and Hugo  as they try to survive in a world infected by plague and disease. It’s great to see (as players, anyway- for them, not so much) the children explore the countryside as they discover new things about their world. As you might imagine, the game is quite dark, and the children have to tread over countless corpses as they make their way through a place which was evidently the site of a huge battle. You can also see the terrifying rats, the stars of the show, as they gnaw their way through anything living or dead, but they stay away from any source of light.

You can check out the gameplay footage below, along with some newly released screenshots. A Plague Tale: Innocence is set to release for the PC, PS4, and Xbox One in 2019. 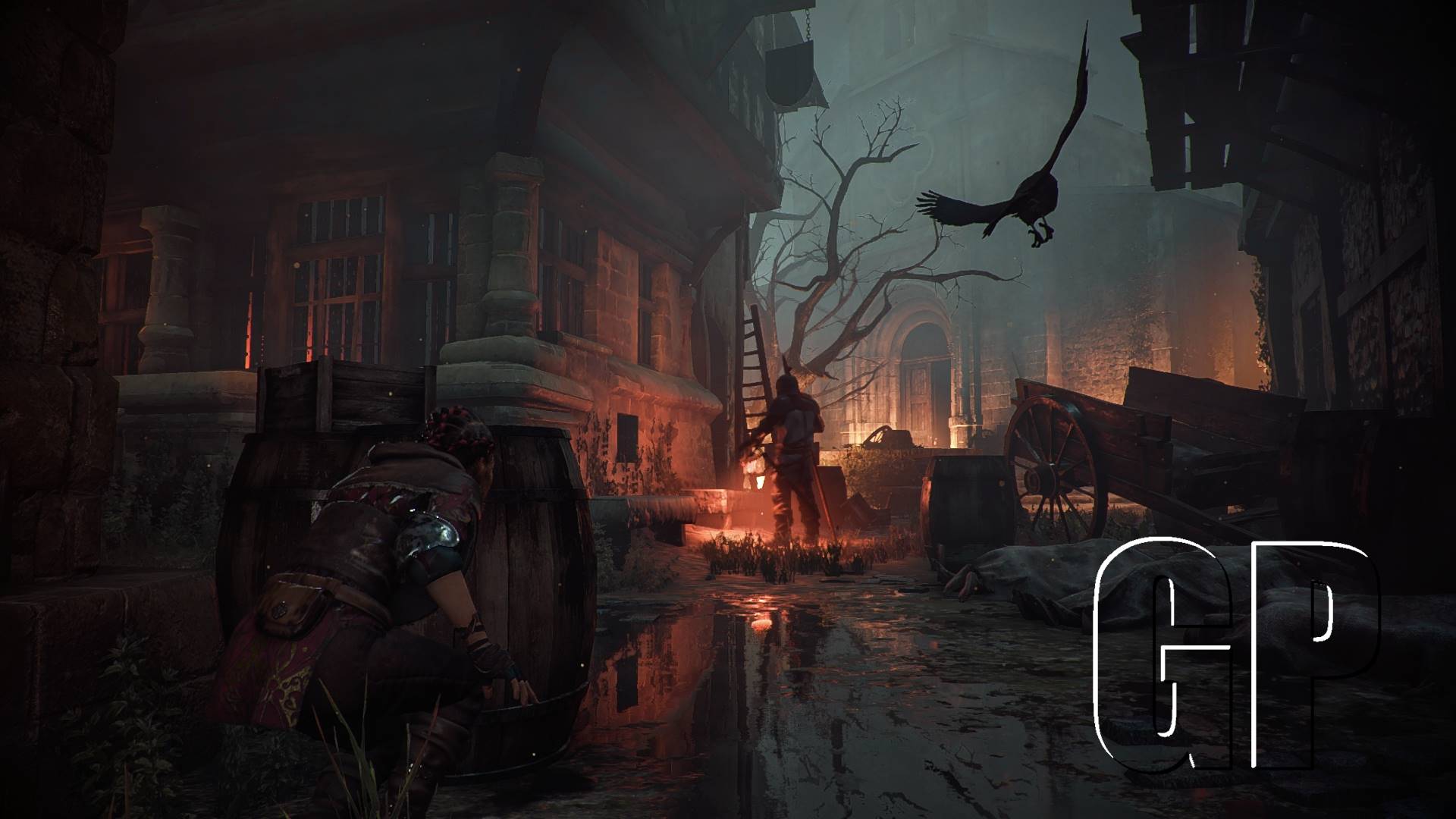 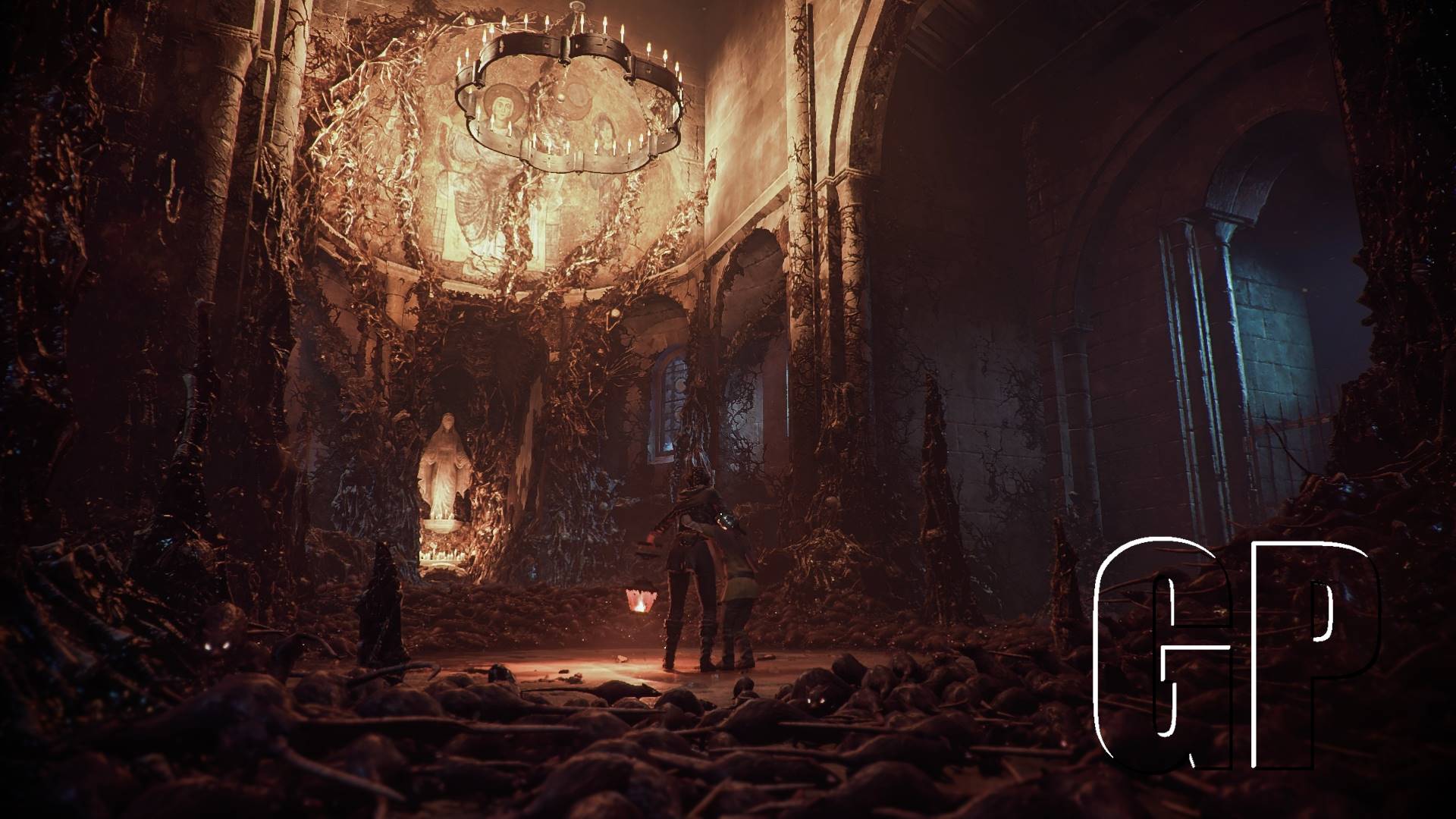 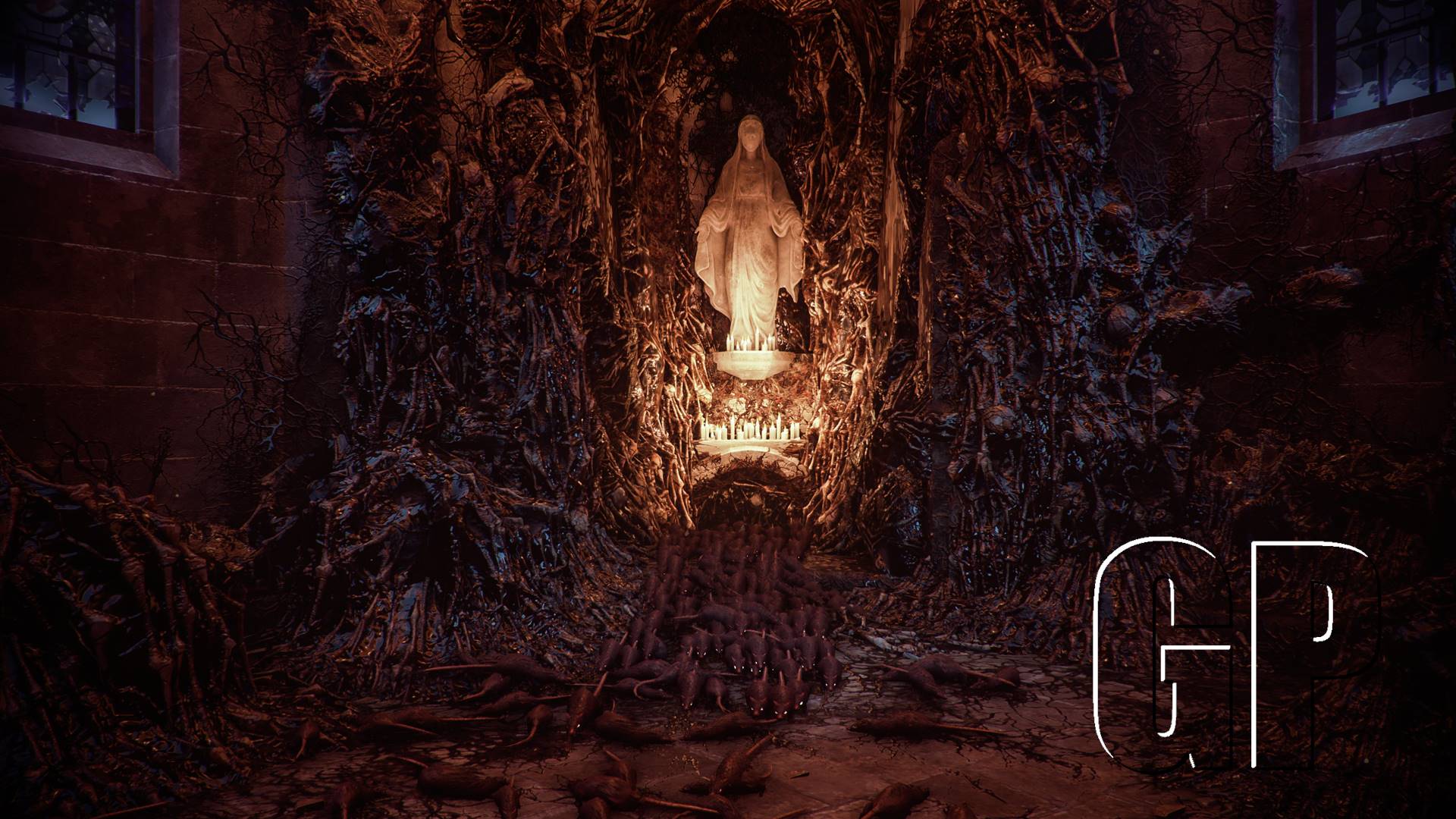 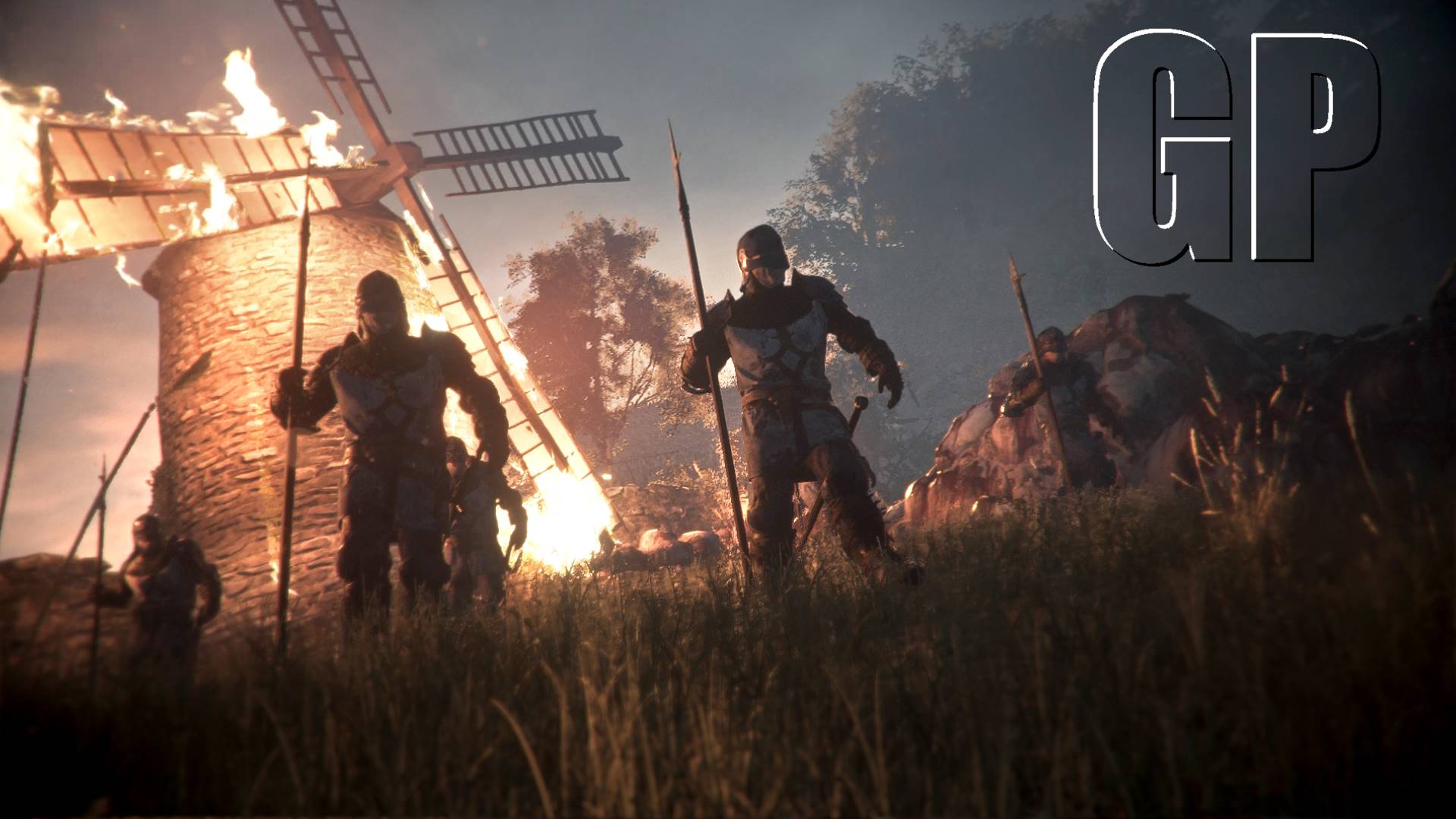 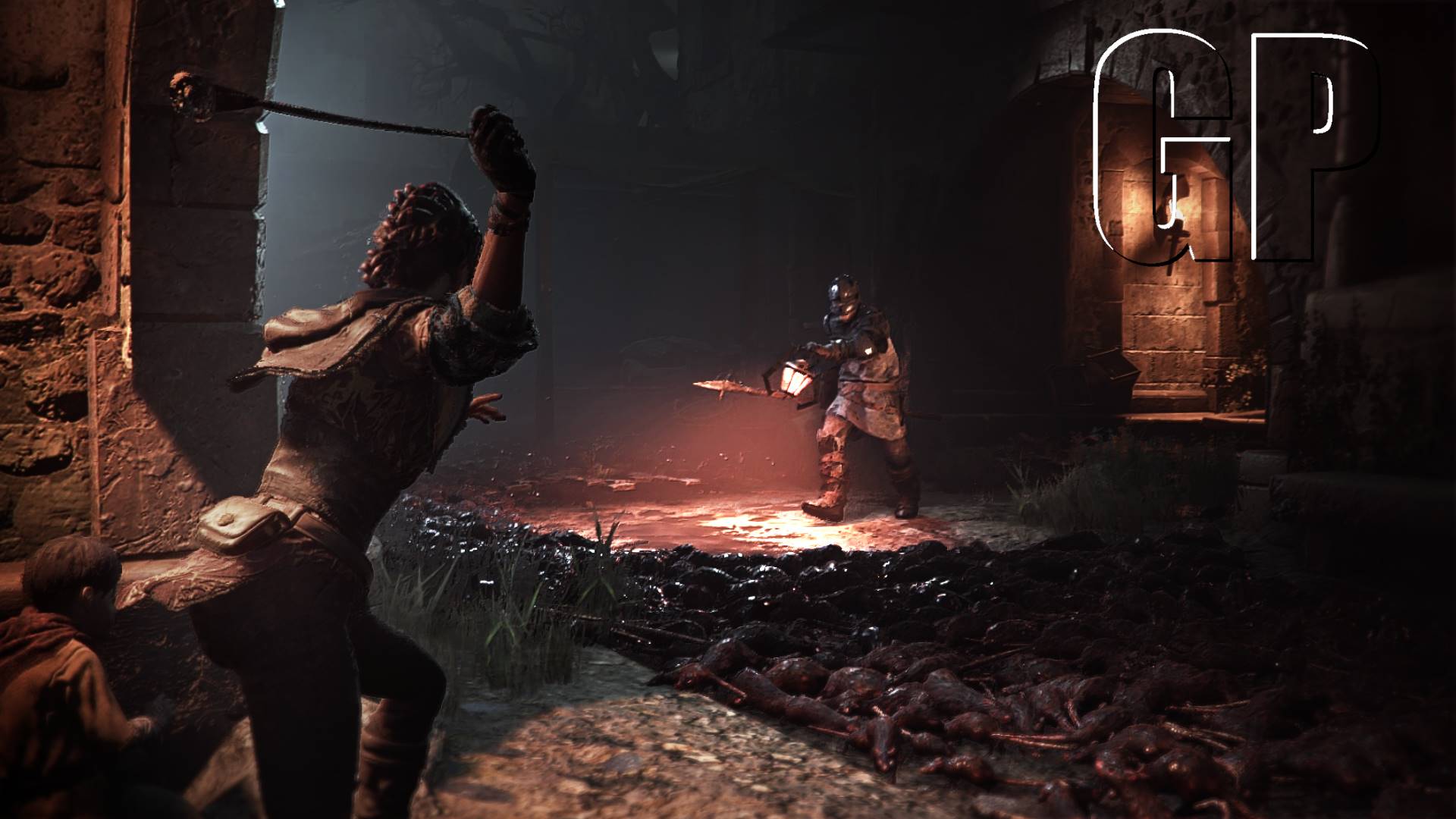 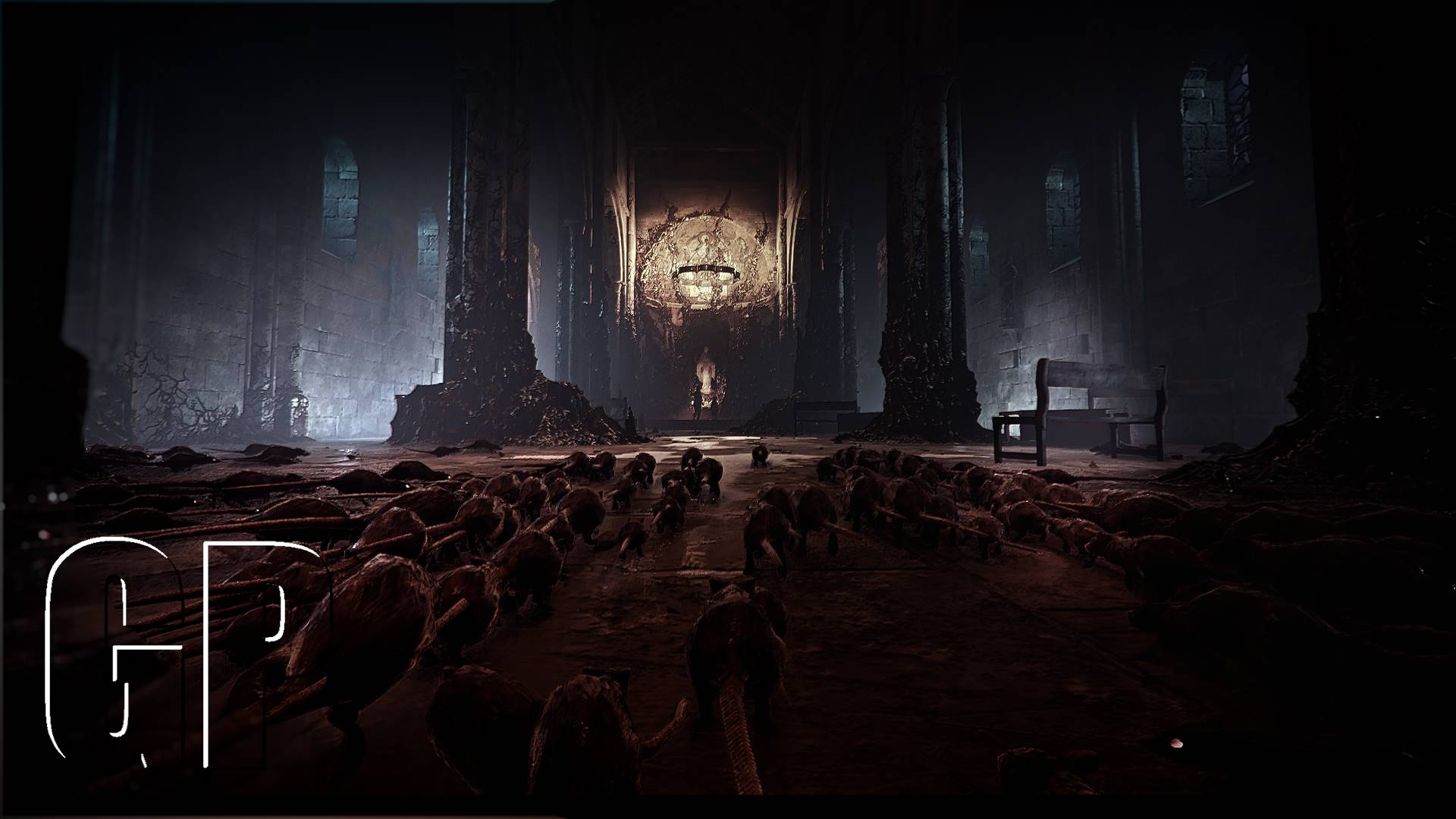 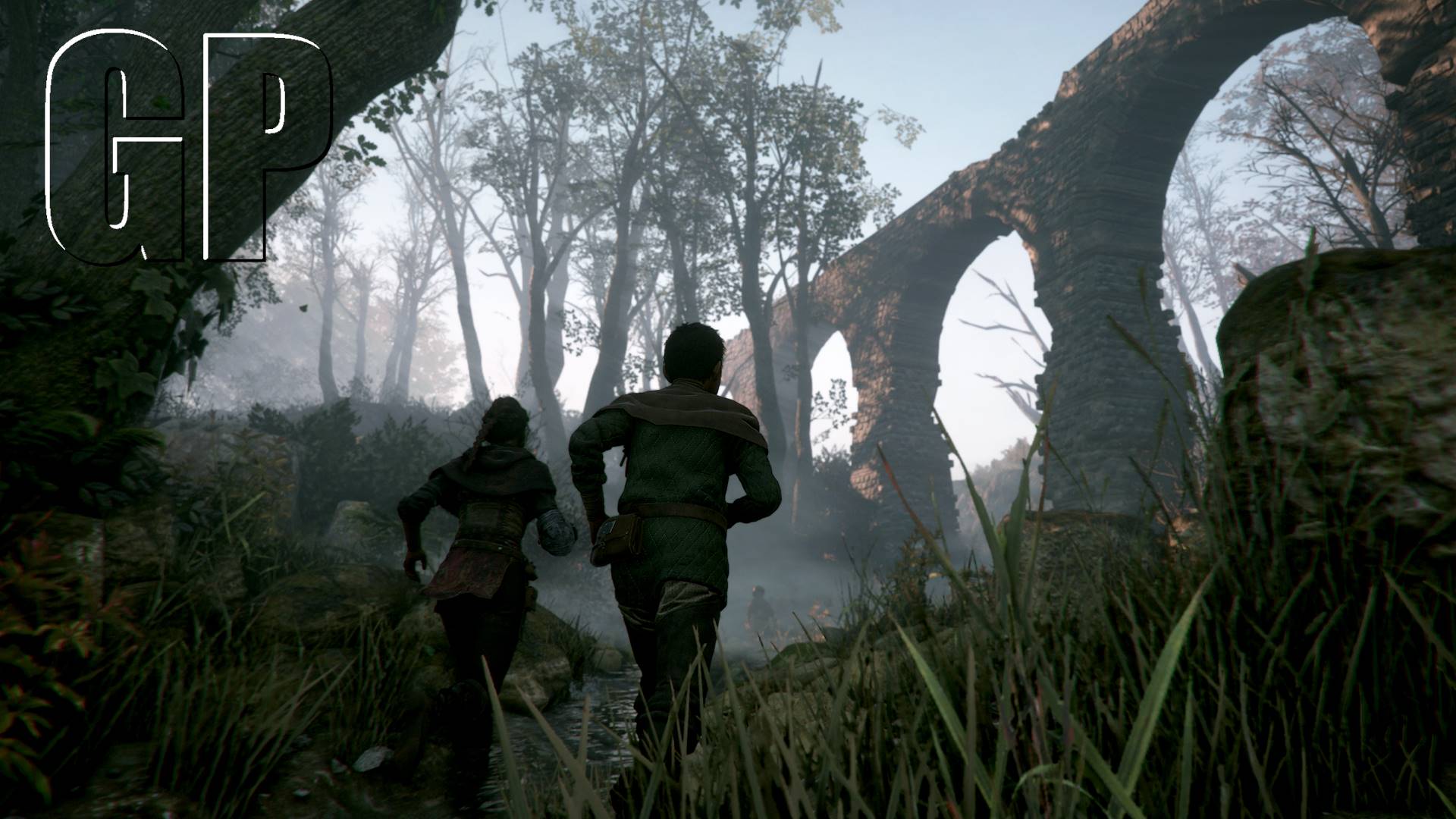 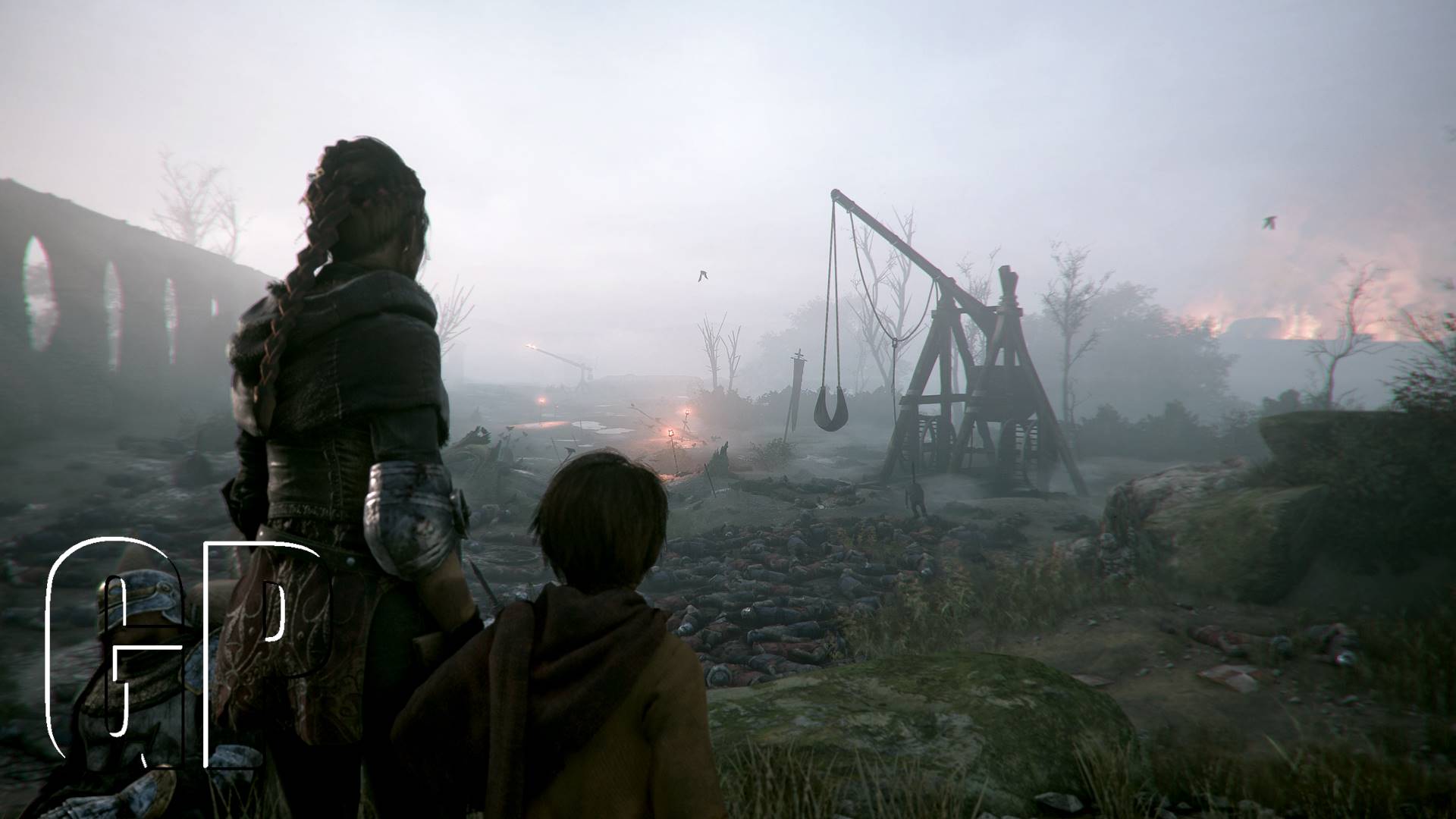 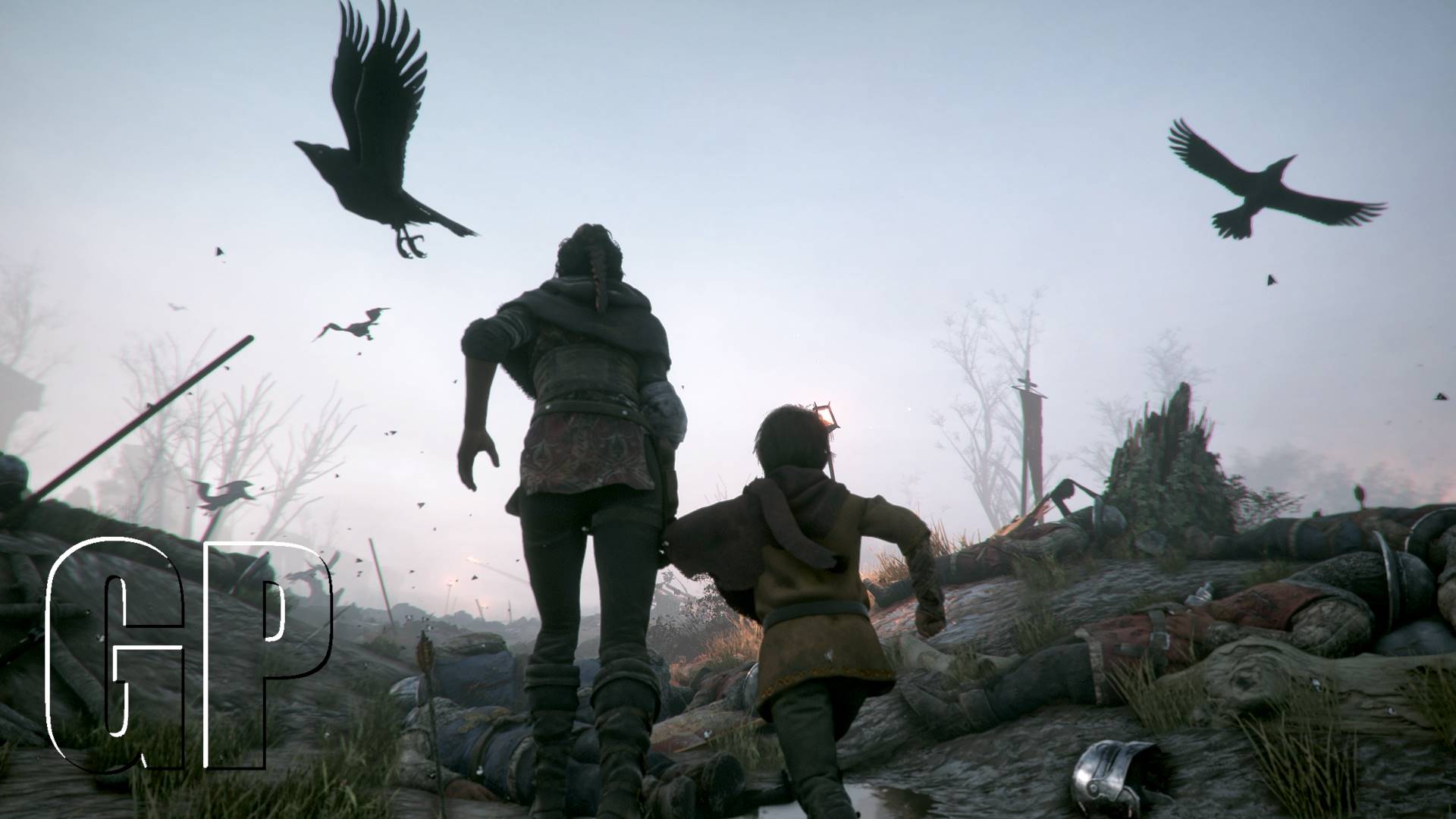 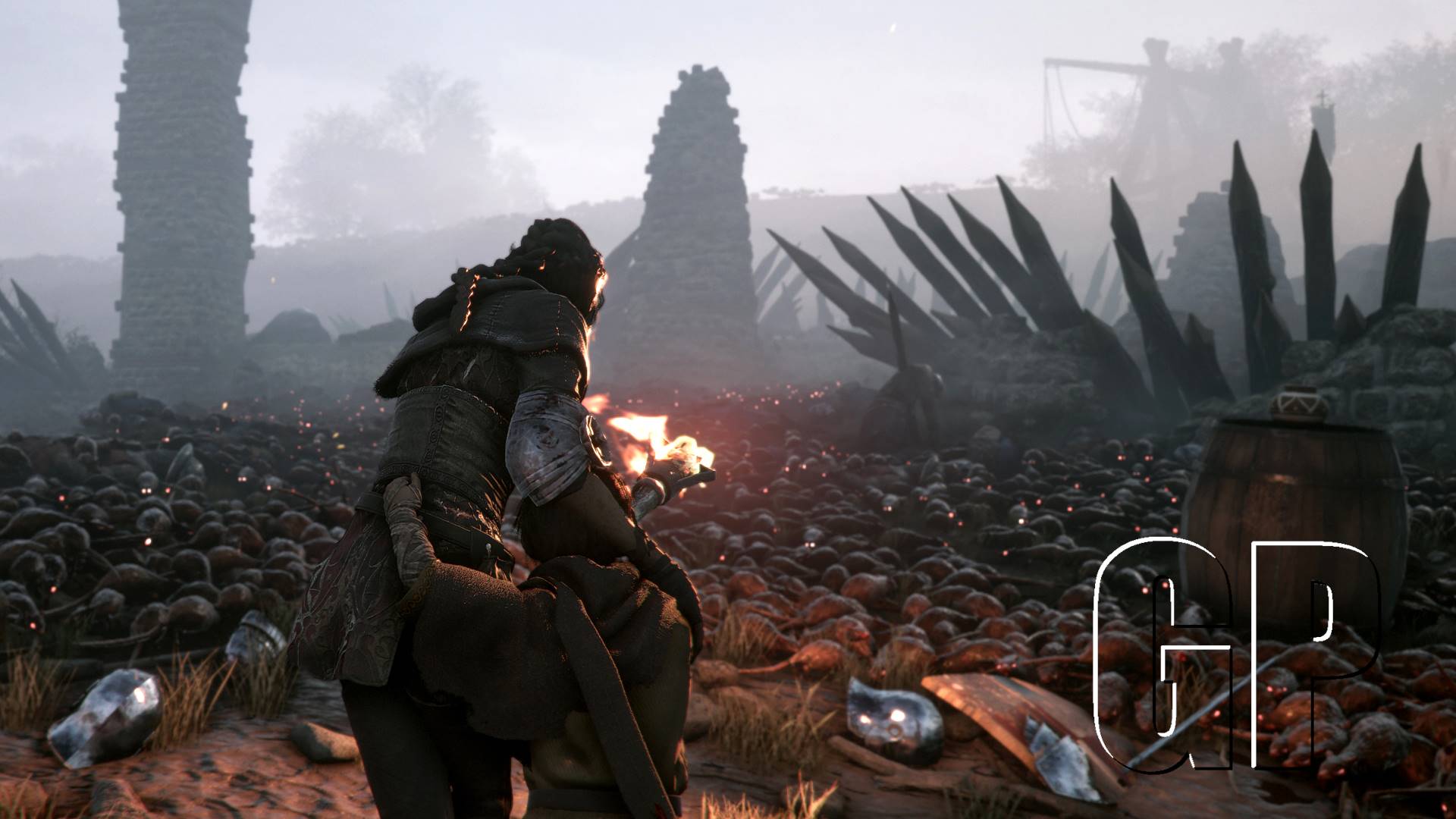 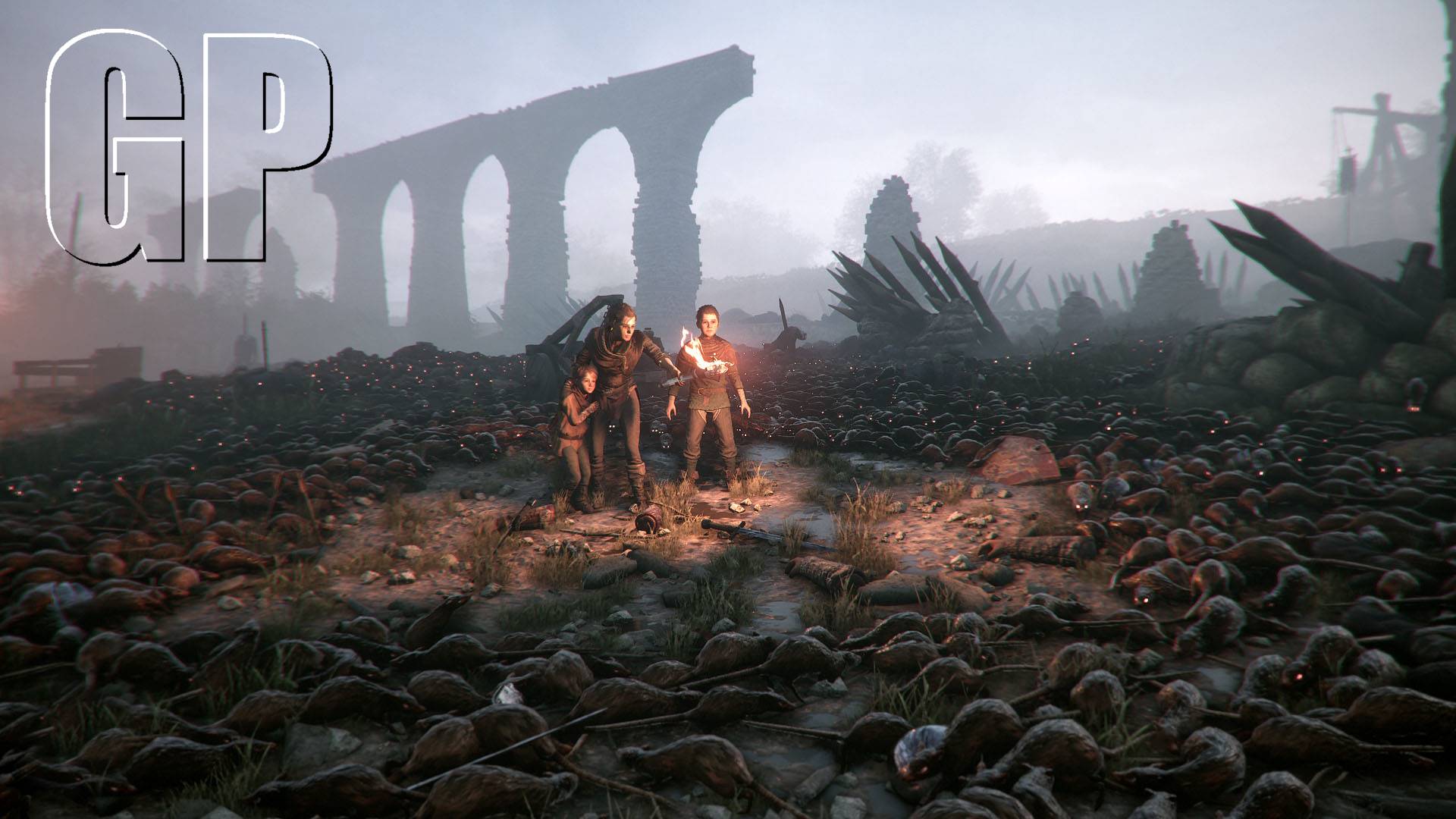 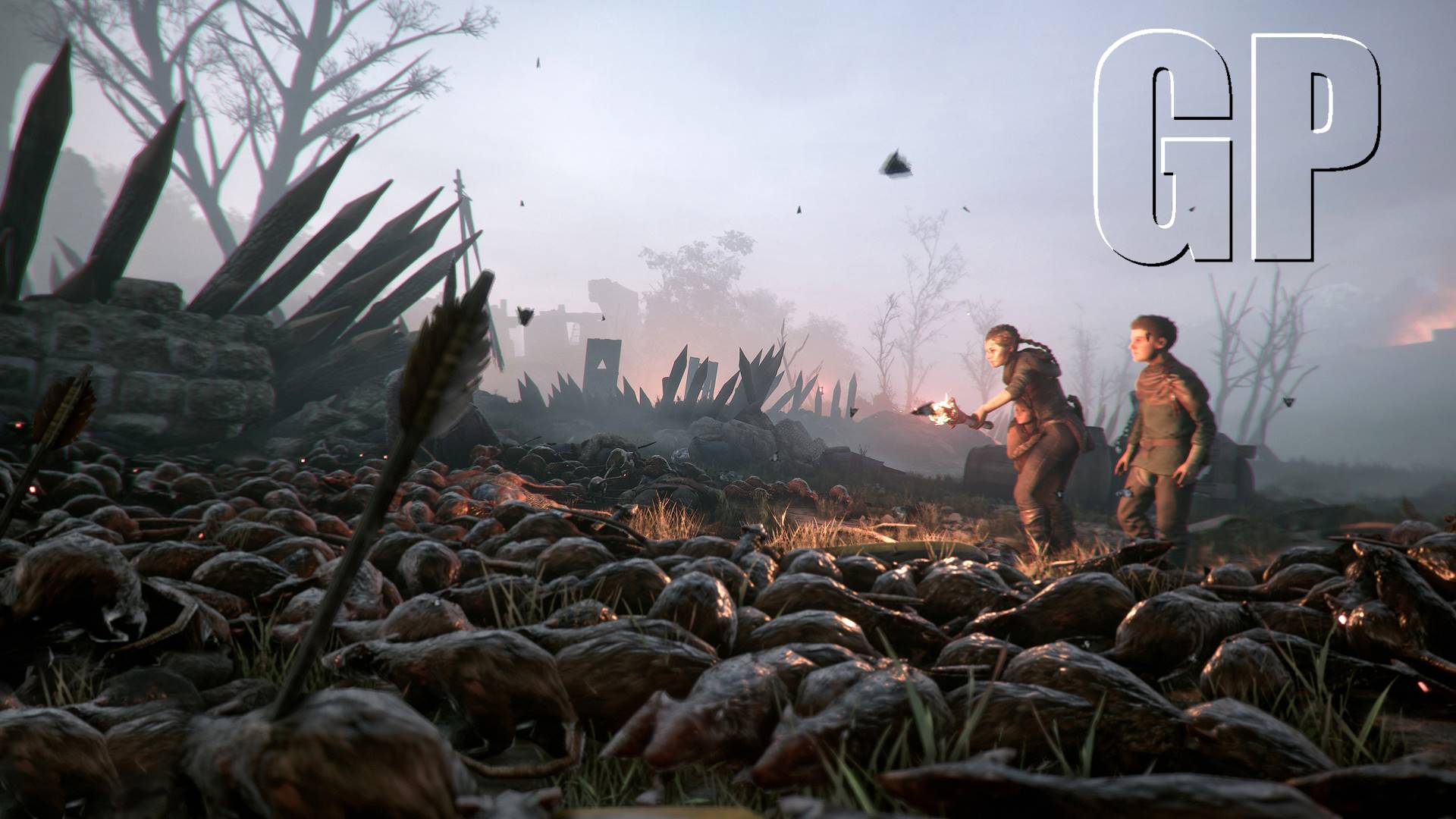 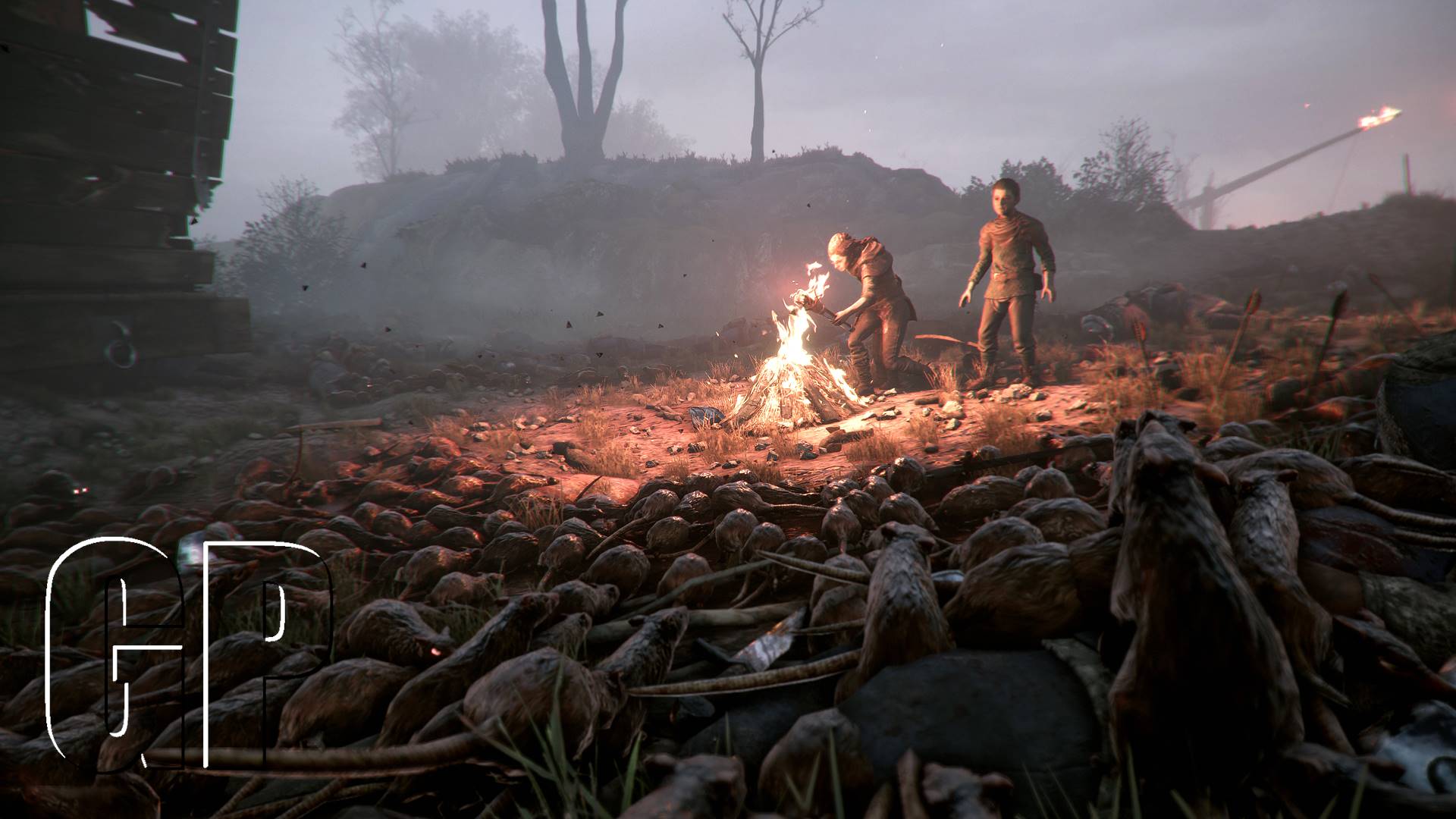