Asobo Studio's incredible looking action adventure title will be releasing in May. 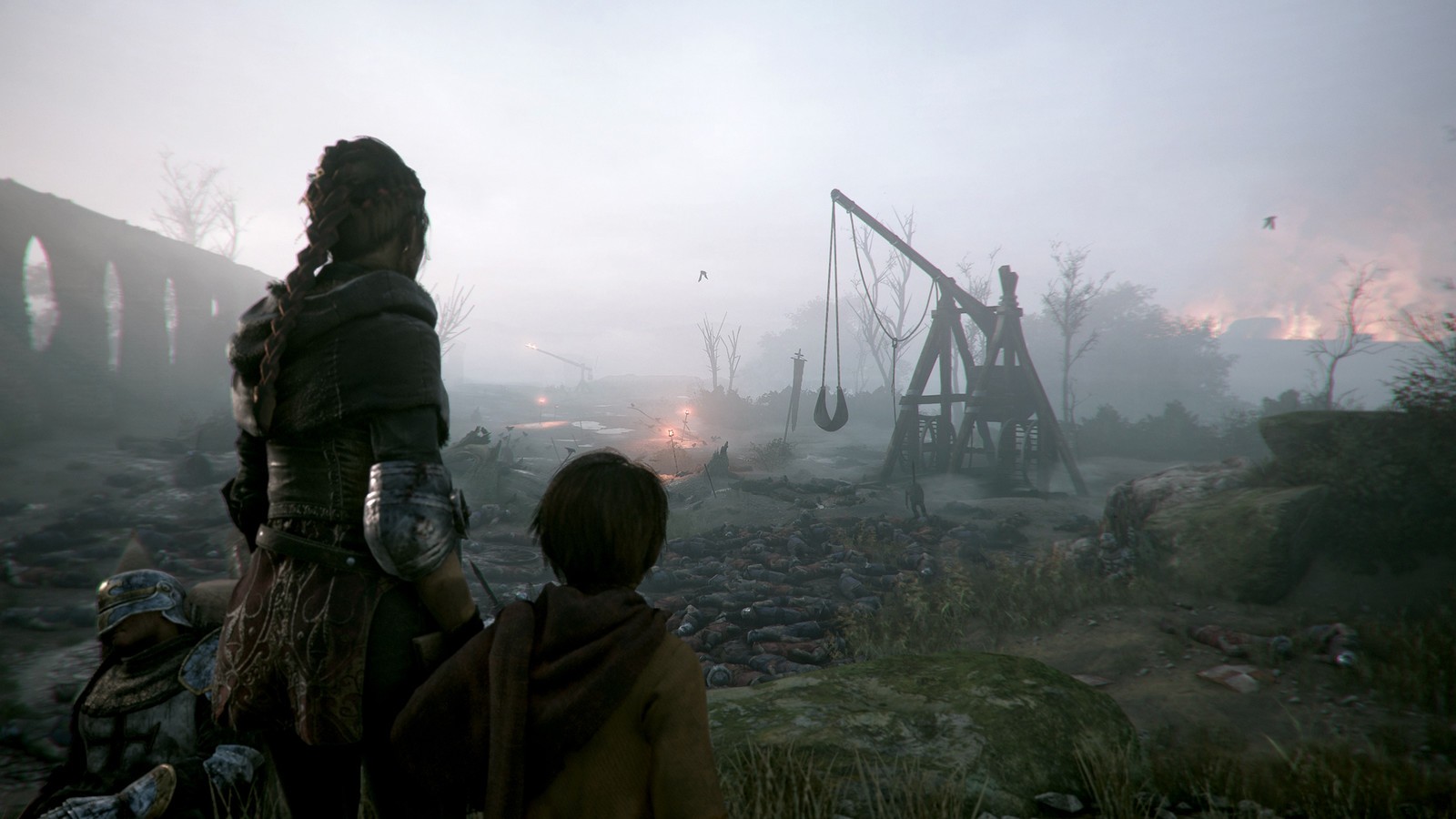 Focus Home Interactive have put out a new development diary video for the upcoming harrowing action adventure from Asobo Studio, A Plague Tale: Innocence. Members of the development team, including Sebastien Renard (narrative director), Kevin Choteau (game director), David Dedeine (creative director), Oliver Ponsonnet (art director), as well as the voice actors of the two main protagonists in the game, talk about everything from the narrative setup, to the themes the game will be tackling, to gameplay systems that’ll be at work, and more.

The first half of the video focuses on the developers talking about the game’s setting, which takes place in 14th century France while it is besieged by the Black Plague, with the Inquisition also clamping down hard. The story focuses on a young girl, Amicia, who tries to survive the harrowing dangers that await at every turn, while also protecting her younger brother Hugo.

In the second half of the video, the developers move on to talk about some of the gameplay mechanics, such as how other children that Amicia and Hugo meet throughout the game will help them with things such as crafting weapons. Take a look at the video below to get more details and catch glimpses of gameplay (which is looking very impressive, by the way).

Most notably, the end of the video also confirms the release date for the game. A Plague Tale: Innocence launches on May 14 for the PS4, Xbox One, and PC.

If you want to watch the game in action some more, head on over here to watch over 15 minutes of uncut gameplay footage from Gamescom last year.