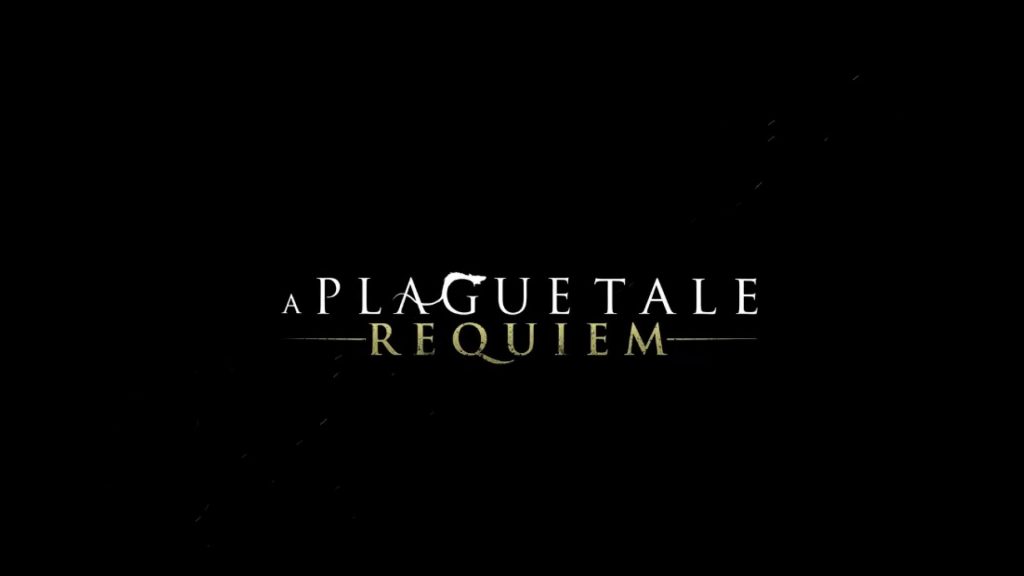 Asobo Studio and Focus Home Interactive’s narrative-driven action-adventure title A Plague Tale: Innocence was one of the best and biggest surprises of its year, and following its critical and commercial success, there was hardly ever any doubt that there would be a sequel. Now, following recent leaks, that sequel has now been confirmed. At the Xbox and Bethesda E3 2021 Showcase, A Plague Tale: Requiem was officially announced, and it’s coming in 2022.

A Plague Tale: Requiem will see siblings Amicia and Hugo returning. The trailer teases even bigger threats and, yes, more rat swarms, even more formidable than before, while the trailer’s description “an emotional and breathtaking journey”, and “a perilous new quest, doing whatever it takes to survive a brutal, uncaring world.” Not much else has been revealed, but we’re hoping details will arrive soon.

It’s also been confirmed that when A Plague Tale: Requiem launches, it will also be available on Xbox Game Pass for PC, consoles, and cloud right on day 1, which is a pretty major get for the service. Recently, Back 4 Blood was also confirmed as a day 1 Game Pass game.