A Plague Tale: Innocence is also rumored to be getting a next-gen remaster and will be free with PlayStation Plus for PS5 in July. 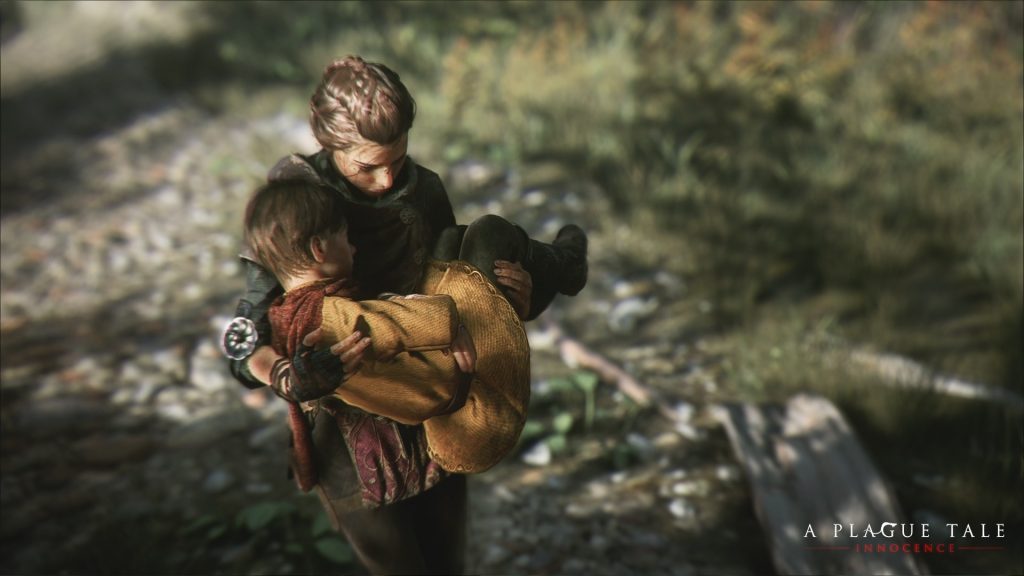 Like numerous digital events over the past year, the leaks are flowing for E3 2021. Noted leaker PracticalBrush12 revealed upcoming announcements for Ubisoft Forward and the Xbox and Bethesda Games Showcase taking place this weekend. Among the many titles named, including a sequel to Mario + Rabbids: Kingdom Battle, there was A Plague Tale: Requiem.

While other details weren’t provided, ResetEra insider Deluxera said that the game is legit. “I can tell you, from my own sources, that A Plague Tale Requiem is at least correct.” It will apparently be revealed at the Xbox showcase as a day one launch on Xbox Game Pass (though it’s also coming to PlayStation and Nintendo Switch via the cloud). A release is reportedly planned for 2022, but that’s not all.

A next-gen remaster of A Plague Tale: Innocence is also reportedly in the works and will be included with PlayStation Plus for July on PS5. Though all of this should be taken with a grain of salt, Asobo Studio was looking to hire two senior animators for a project by the same team that developed A Plague Tale: Innocence. With the Xbox and Bethesda Games Showcase happening on June 13th, it won’t be long before we learn the truth.