Re-transmission rights for licensed music in the showcase have also been acquired by Microsoft for those co-streaming the event. 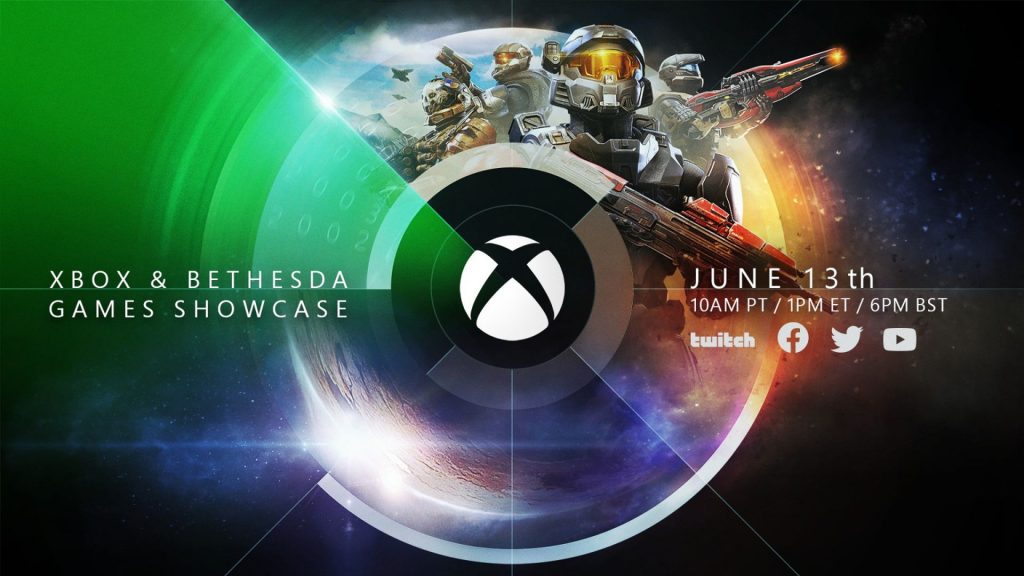 E3 2021 properly kicks off tomorrow and among many publishers, the Xbox and Bethesda Games Showcase will be one to watch out for. It streams on June 13th at 10 AM PT and will run for 90 minutes. In an Xbox Wire post, Microsoft confirmed that the showcase would stream in 1080p/60 FPS – a rebroadcast will be available afterwards in 4K/60 FPS.

Along with streaming on other platforms across the globe like Bilibili in China and Jeuxvideo in France, the showcase will have subtitle support for LATAM, German, Russian, Italian, Japanese, Korean, Polish, Hindi, Greek and much more. While these will all be available when the show is broadcast live, select language support may be added afterwards in the coming days. A version with American Sign Language and Audio Descriptions will also be provided in English.

For those co-streaming the event, Microsoft has acquired re-transmission rights for the licensed music on the broadcast. Oddly enough, it cannot outright guarantee that certain music labels/publishers/bots won’t claim something incorrectly. Either way, you’re recommended to delist or delete the VOD by June 1st 2022 since the music is licensed for about 12 months.