The showcase will run for 90 minutes and features games coming to Xbox this holiday season, Xbox Game Pass releases and much more. 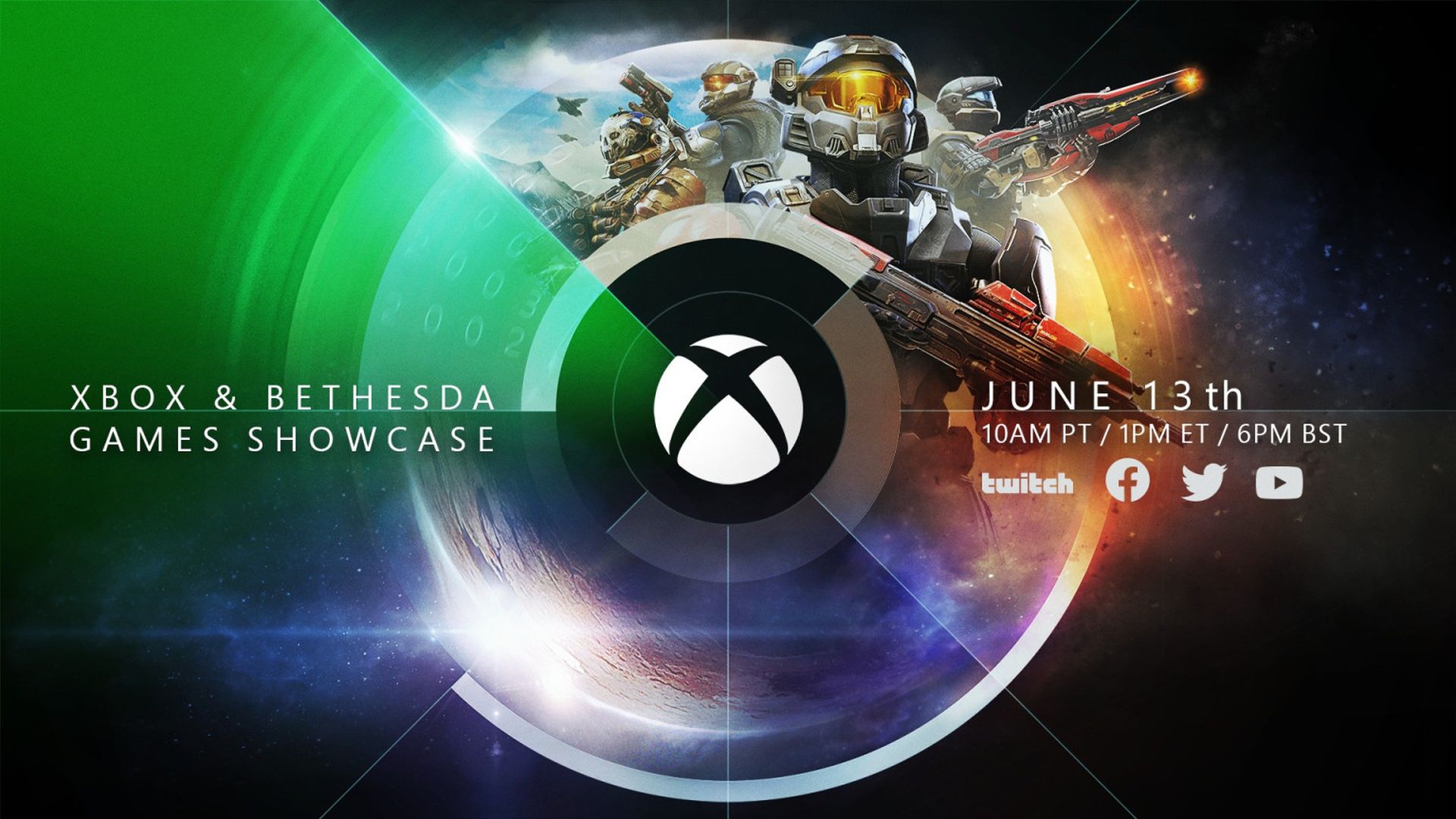 Microsoft has officially confirmed that the Xbox and Bethesda Games Showcase for E3 2021 will be taking place on June 13th. It will stream at 10 AM PT/1 PM ET on YouTube, Twitch, Twitter and Facebook for a duration of 90 minutes. Along with showcasing titles coming to Xbox this holiday and upcoming Xbox Game Pass releases, it will also detail “everything you want to know about the epic gaming lineup coming out of this partnership.”

Along with titles from both companies, there will also be a focus on games from “our partners around the world.” The date and time for the showcase was previously leaked by GamesBeat’s Jeff Grubb. Halo Infinite is pretty much a given to appear but we could also see a reveal for Forza Horizon 5, which is rumored to be out this year and set in Mexico.

Other titles rumored to make an appearance include Avowed from Obsidian Entertainment (though Grubb has stated previously that it won’t be at the show). Bethesda’s heavily-anticipated Starfield is also apparently having a reveal and may even receive a specific release date (which is sometime in late 2022). Stay tuned for more details in the coming weeks. E3 2021 runs from June 12th to 15th.