Insider sponger, who reported the fantasy RPG as releasing in late 2022/early 2023, has been told that it's "in great shape." 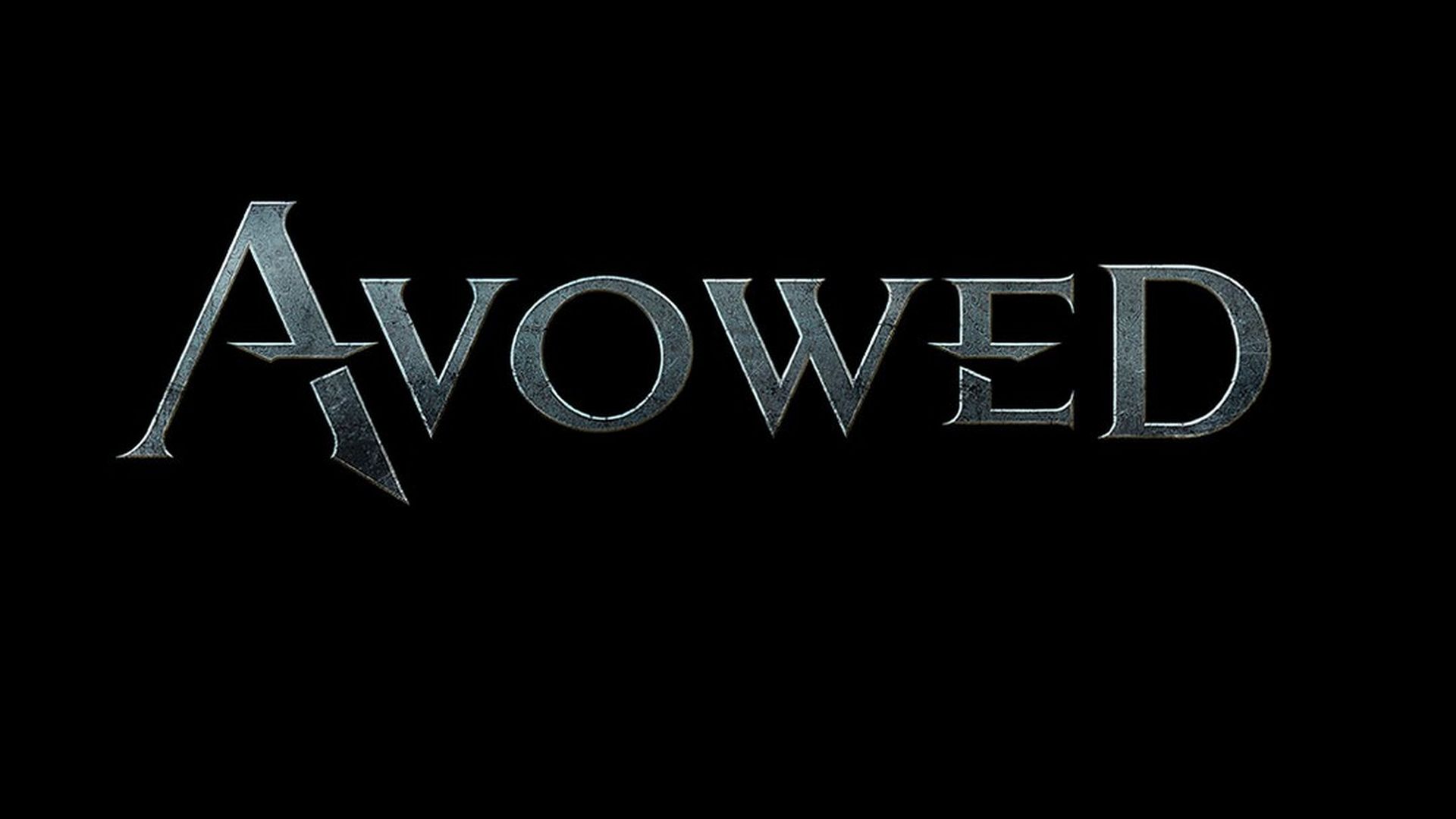 With Microsoft’s E3 2021 press conference reportedly taking place on June 13th, there are already several predictions on what will and won’t appear. Obsidian Entertainment’s Avowed, a first person fantasy RPG set in the world of Pillars of Eternity, was revealed last year and thought to be skipping the conference. However, according to insider sponger on ResetEra, that isn’t the case.

Addressing statements by GamesBeat’s Jeff Grubb on Twitch (around 30:22) about Avowed not being at E3, they said, “I’m a little bit confused with Jeff’s statement that Avowed will not be ready for E3 as the info that I have is that ‘we’ll have a trailer for our big game at E3’ and ‘Avowed will be shown this year’ and ‘game is in great shape, almost fully on schedule’.

“Also, don’t wanna speculate anything, as I know that Jeff has great record – it could be related to planning but game is in good shape and it will be shown this year. From the conversation I was convinced that it would be a gameplay trailer for E3. Now I’m pretty much confused.”

Of course, it’s possible that plans have changed and that the title isn’t showcased. Sponger has dropped several details on Avowed before though, including its reported release window of late 2022/early 2023 and being more dense than The Elder Scrolls 5: Skyrim. They also spoke about the presence of factions, “very, very large” boss fights, a real-time weather system and a creation toolset that was pretty advanced. We’ll have to wait till E3 2021 to see if it actually appears so take things with a grain of salt.

Avowed is currently in development for Xbox Series X/S and PC.